Fast Travel Games has unveiled their upcoming co-op VR title EVERSLAUGHT Invasion at Gamescom 2022. The game, set to release on the Meta Quest 2 in early 2023, is billed as a fast-paced VR FPS built for 1-2 players which thrusts players into the role of a hero out to defeat the ever-expanding faction of the Corrupted. You can check out a trailer above and read below for more details:

Developed by MobX Games and published by Fast Travel, EVERSLAUGHT Invasion is a fast-paced VR FPS game built for 1-2 players. Join the fight as a hero of the secretive Cleric order to defeat the evil and ever-expanding faction of the Corrupted. Team up with your companions-in-arms as one of the classes Warrior, Rogue or Vanguard – each with their own unique play styles and tools. Enjoy great freedom of mobility with your hookshot, gather loot and unlock new skills & weaponry through a deep progression system, all set in a dark fantasy universe.

“We’ve used the original EVERSLAUGHT universe to create a brand new co-op action game filled with satisfying combat and great replayability,” said Gihad Chbib, Founder at MobX Games. “While we can’t reveal everything just yet, we’re confident that fans of the original and new players alike will be thrilled with this interpretation.” 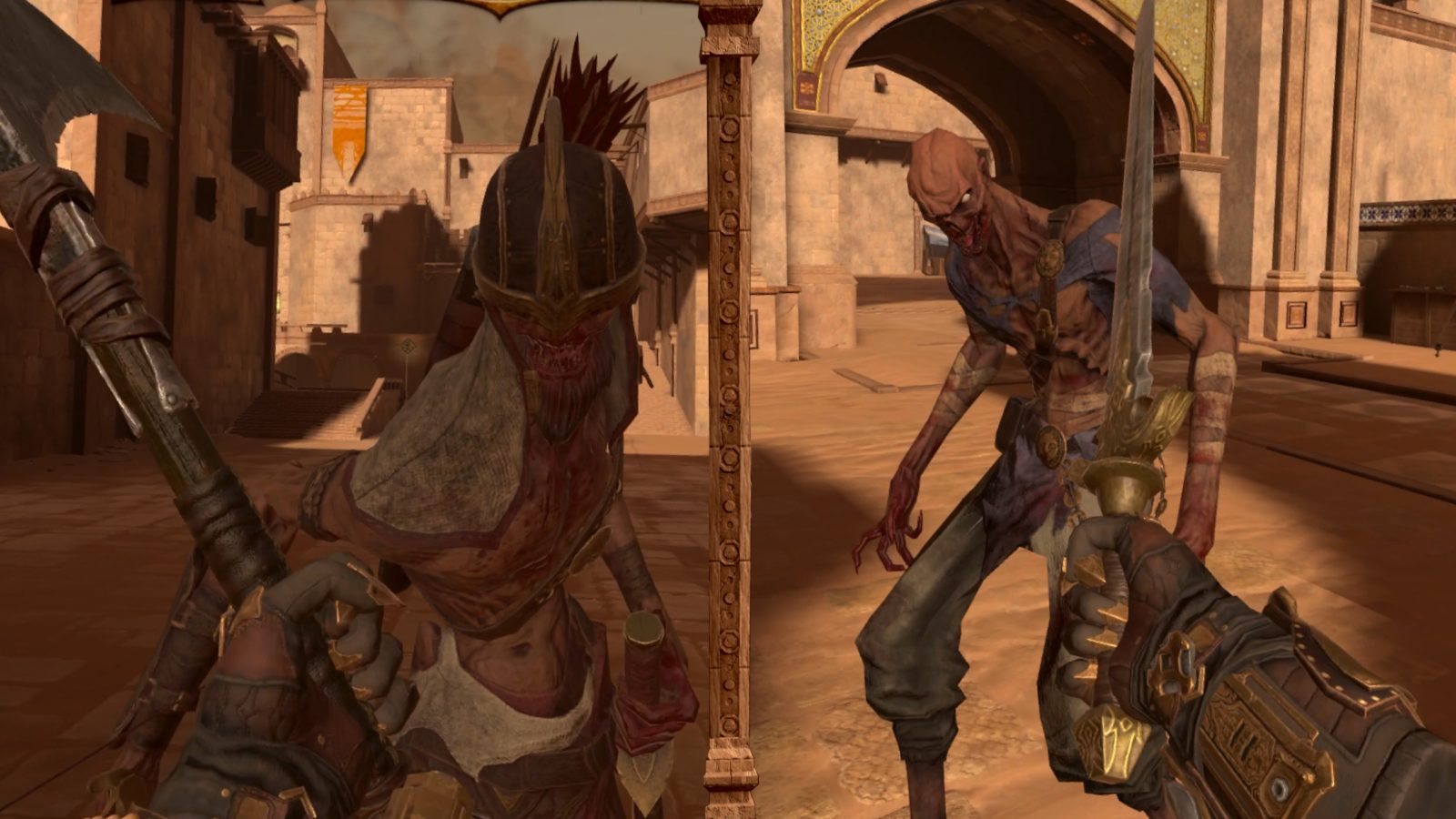 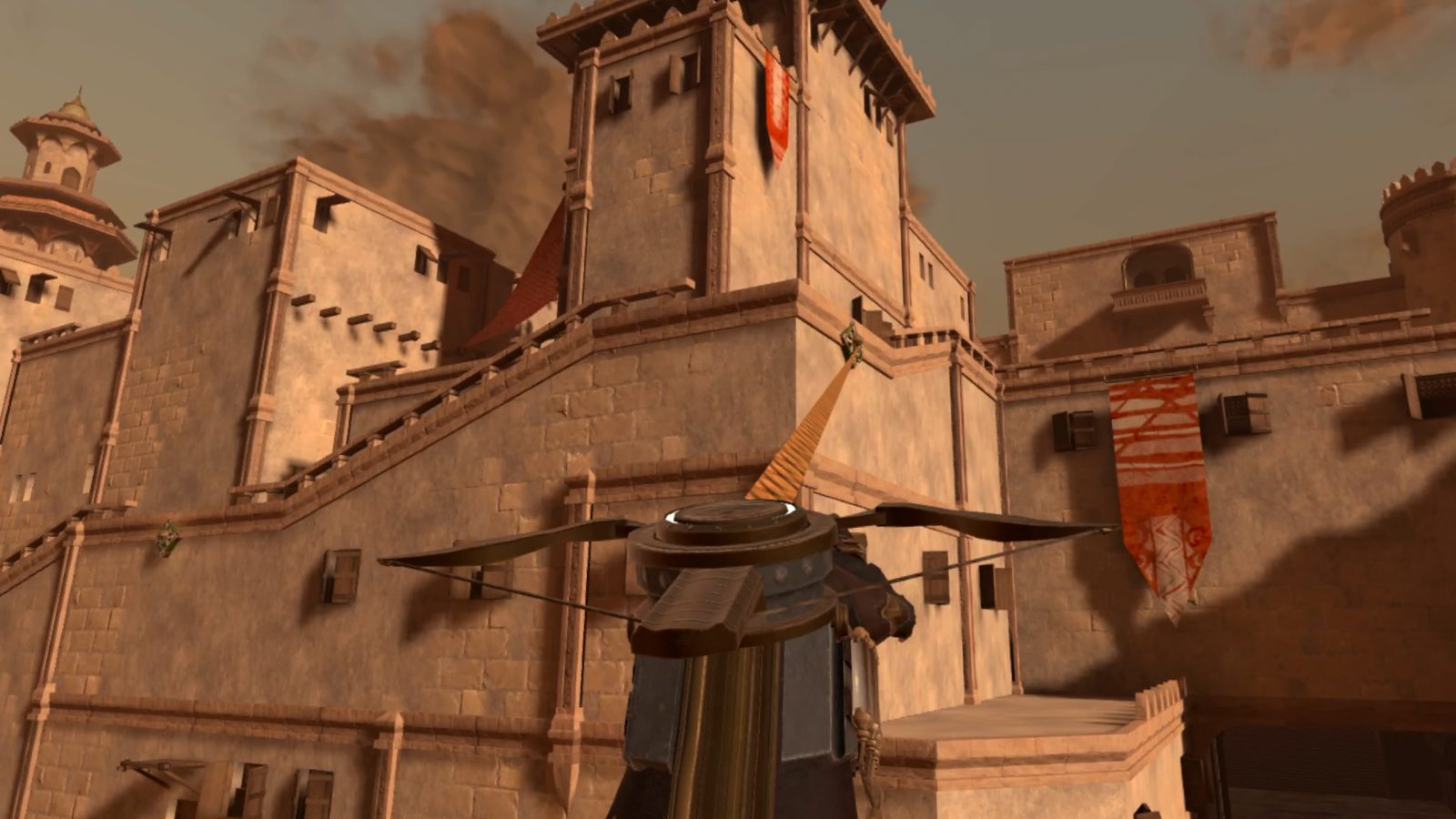 Engage huge waves of monstrosities in high-octane combat by dashing, jumping off cliffs or  grappling to an enemy with the hookshot.

Even the odds of survival by fighting back to back with a fellow hero in a crusade of frantic co-op action.

Pick between Warrior, Rogue and Vanguard, each with their own unique play styles and toolsets.

Gather loot and unlock new skills & weaponry, then spend time in the airship to upgrade your hero for the next mission.