Today, Raiser Games and UPLAY Online announced that its sequel to the simulation game Youtubers Life will head to major consoles and PC later this year. Youtubers Life 2 will allow players to live their dream of becoming the next biggest content creator, with new additions like social apps and an expanded NewTube City to explore.

When Youtubers hit the top of their game, the world is at their feet, so it’s only right that the ultimate content creator simulator – Youtubers Life 2 – opens up their bedroom doors and lets them step out into the open while they rise up the ranks.

Today, Raiser Games and UPLAY Online are excited to reveal what’s beyond the bedrooms in Youtubers Life 2, with a brand new trailer shining a light on the cityscape that will serve as the players’ playground.

The new trailer – which is brilliantly brought to life by music from Above & Beyond – gives a look at the shops, the games, and the activities that populate ‘NewTube City’ and that players will be able to dip into when Youtubers Life 2 launches on PC, PlayStation, Xbox, and Nintendo Switch later this year.

But NewTube City isn’t just a playground. Its streets will also serve as the player’s connection to the hot new trends they need to be making content about.

Throughout the game, players will be able to hunt out the new trends other content creators are unaware of, making the most of their appeal with fresh videos. NewTube City is the key to your Youtuber taking on the world. Players will even have a cute and customisable drone who follows them around on their adventures, recording videos for your content as you go. 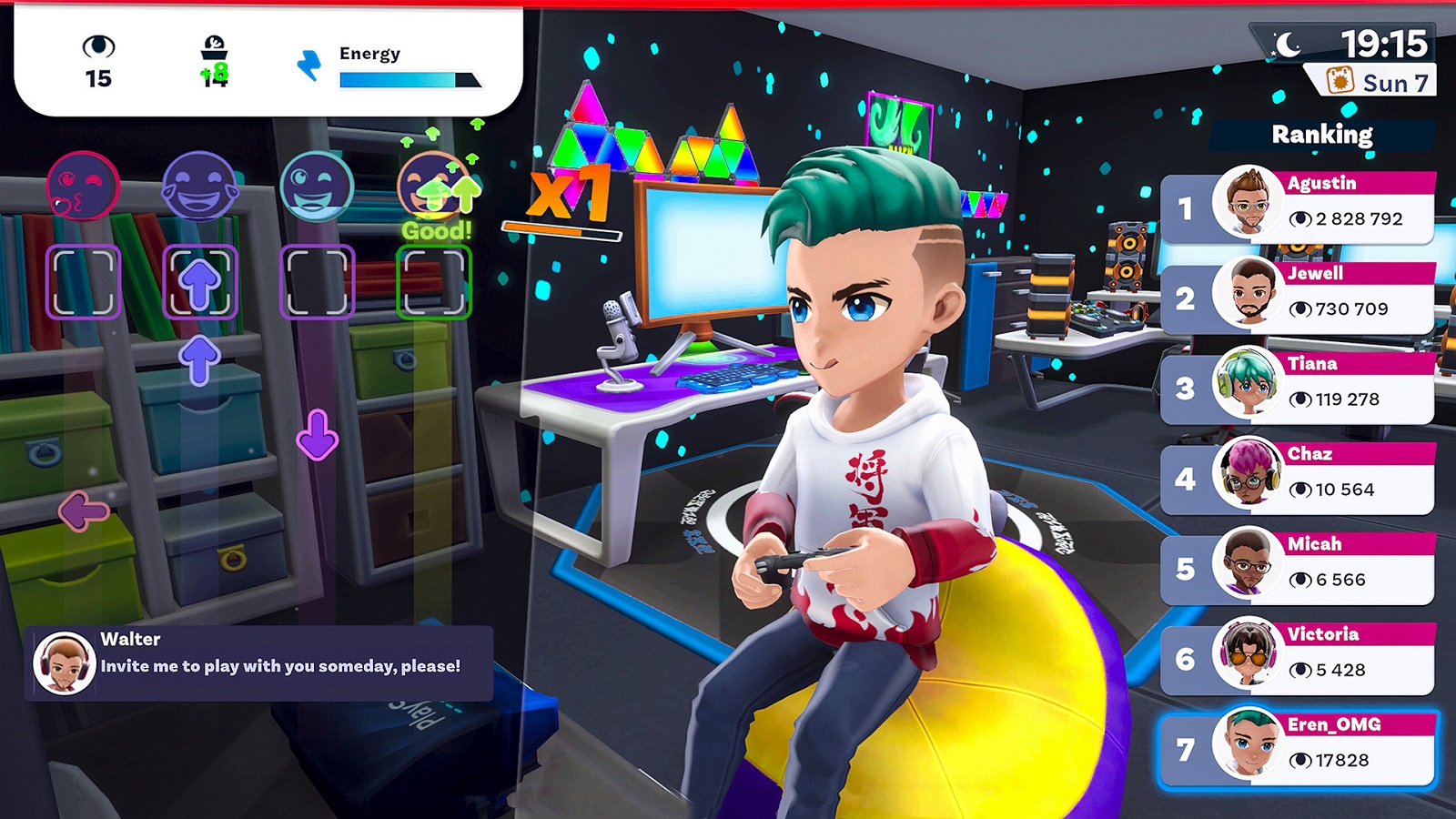 On top of this, NewTube City is a content creator’s paradise: From sharpening up your haircut at the hairdressers to heading down to the beach to play volleyball, making sure your character’s life is as rich and full as their content, is the key to happiness in Youtubers Life 2. Players can even bust some moves on the dancefloor at the local nightclub, all while sporting a brand new outfit that shows off your sense of style and personality.

“This isn’t just a standard pre-release trailer – this is a showcase of how Youtubers Life 2 takes the promise of its predecessor and truly runs with it,” says Sergio de Benito, Marketing Director at Raiser Games. “The world of the Youtuber has changed massively since the original Youtubers Life came out and we want to take our content creators out of the bedroom and let them take to the streets and live out full lives in front of us. We hope this new trailer gives just a little glimpse of what we’ve got in store; A more customisable, more sociable, and most importantly an all the more alive experience than the first game.”

In Youtubers Life 2 you will be able to: –

“Youtubers Life 2 is a game that entirely reflects the community feedback we had from the first game,” adds Quim Garrigós – Project Director & Co-Founder at UPLAY Online. “Fans wanted us to have more social content in the game, a deeper relationship with other Youtubers, more customization options, and the discovery of the emerging trends real life content creators are currently dealing with. It’s resulted in a game we think will give players the opportunity to tread the path of becoming a successful Youtuber.”