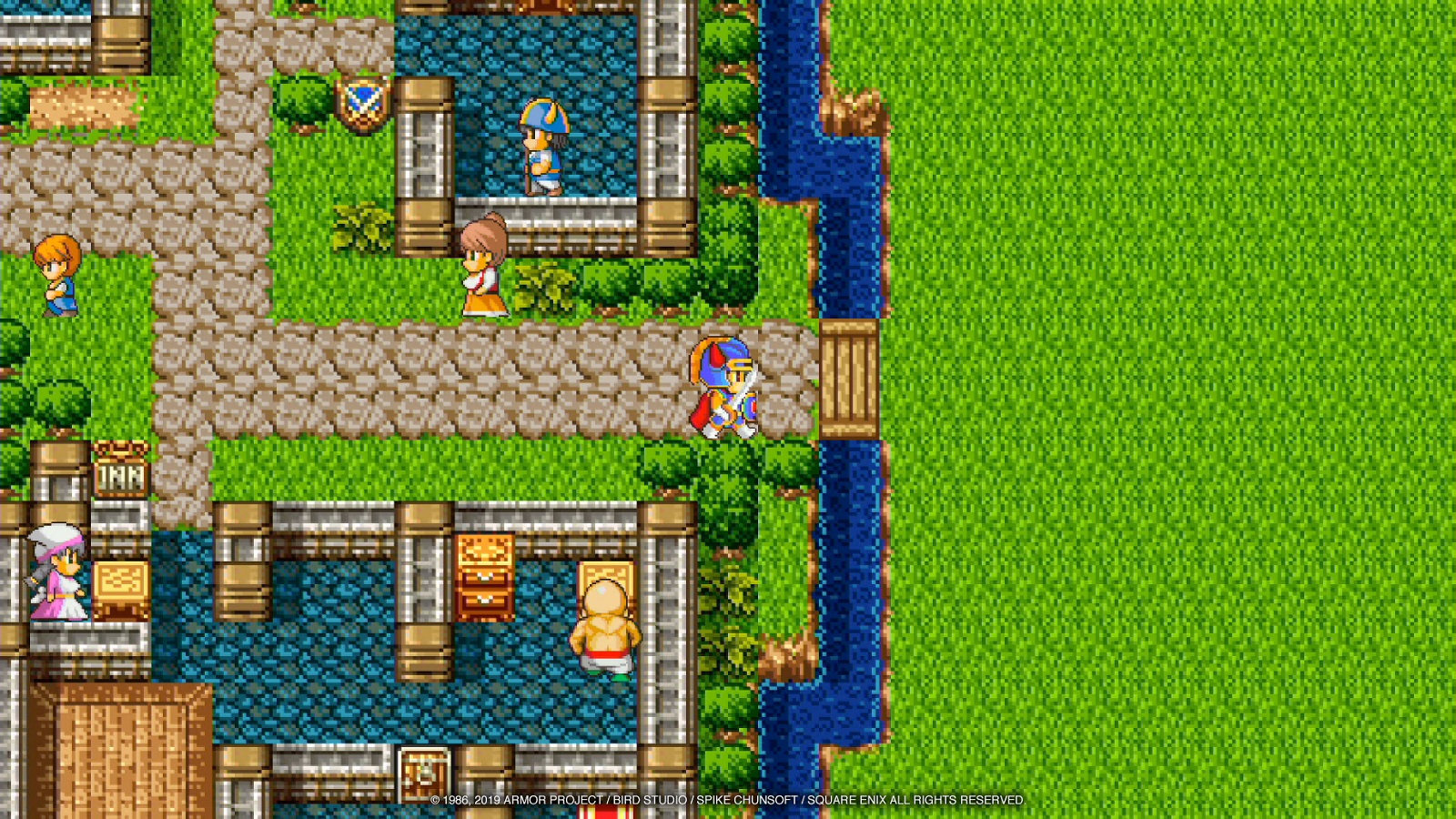 Great news, Dragon Quest fans! In addition to XI’s expanded release for the Nintendo Switch on September 27, Square Enix has also announced that it will release the first three Dragon Quest games for the Nintendo Switch on the same day. The Erdrick trilogy will allow players to relive the nostalgia of the series’ beginning, with all of the games being affordably priced under $15 each.

Upon its release in 1986, the pivotal DRAGON QUEST series became a cultural phenomenon, accumulating a large, passionate fanbase of millions worldwide, and set the standard for the RPG genre. This modern collection of the classic titles features simple and intuitive controls that mimic retro gameplay, paying homage to where the legacy began. 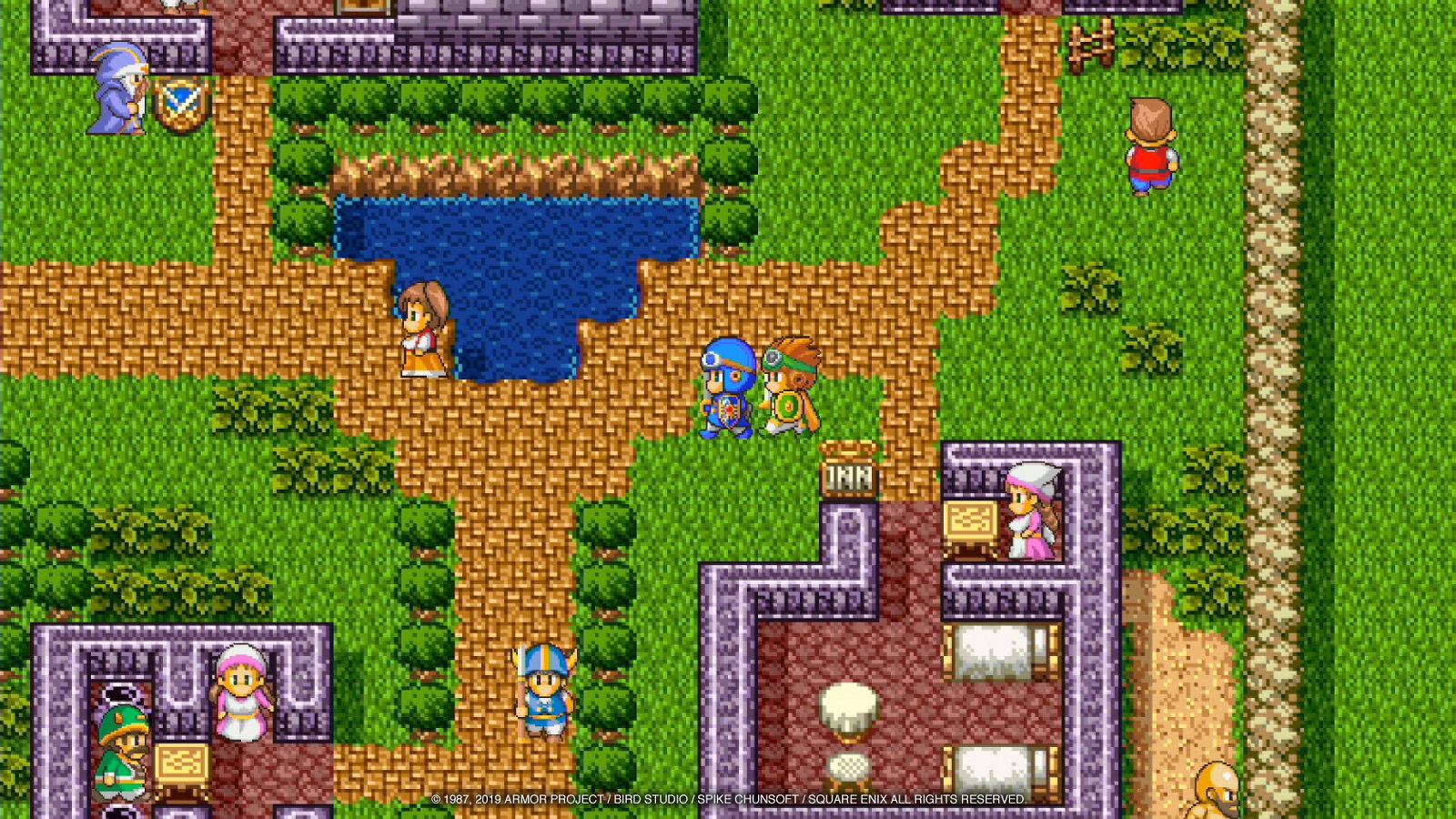 The iconic Erdrick trilogy begins in the acclaimed DRAGON QUEST where players begin their voyage as the “Hero,” a descendent of the valiant hero Erdrick in an epic journey through the historic realm of Alefgard. DRAGON QUEST II: Luminaries of the Legendary Line takes place a century later, where the young prince of Midenhall embarks on a journey to find the other two descendants of Erdrick in order to defeat the nefarious Hargon. The third and final title in the Erdrick trilogy, DRAGON QUEST III: The Seeds of Salvation, takes players through the land of Aliahan, where a young hero has been charged with an impossible task of slaying Baramos, the master of darkness. 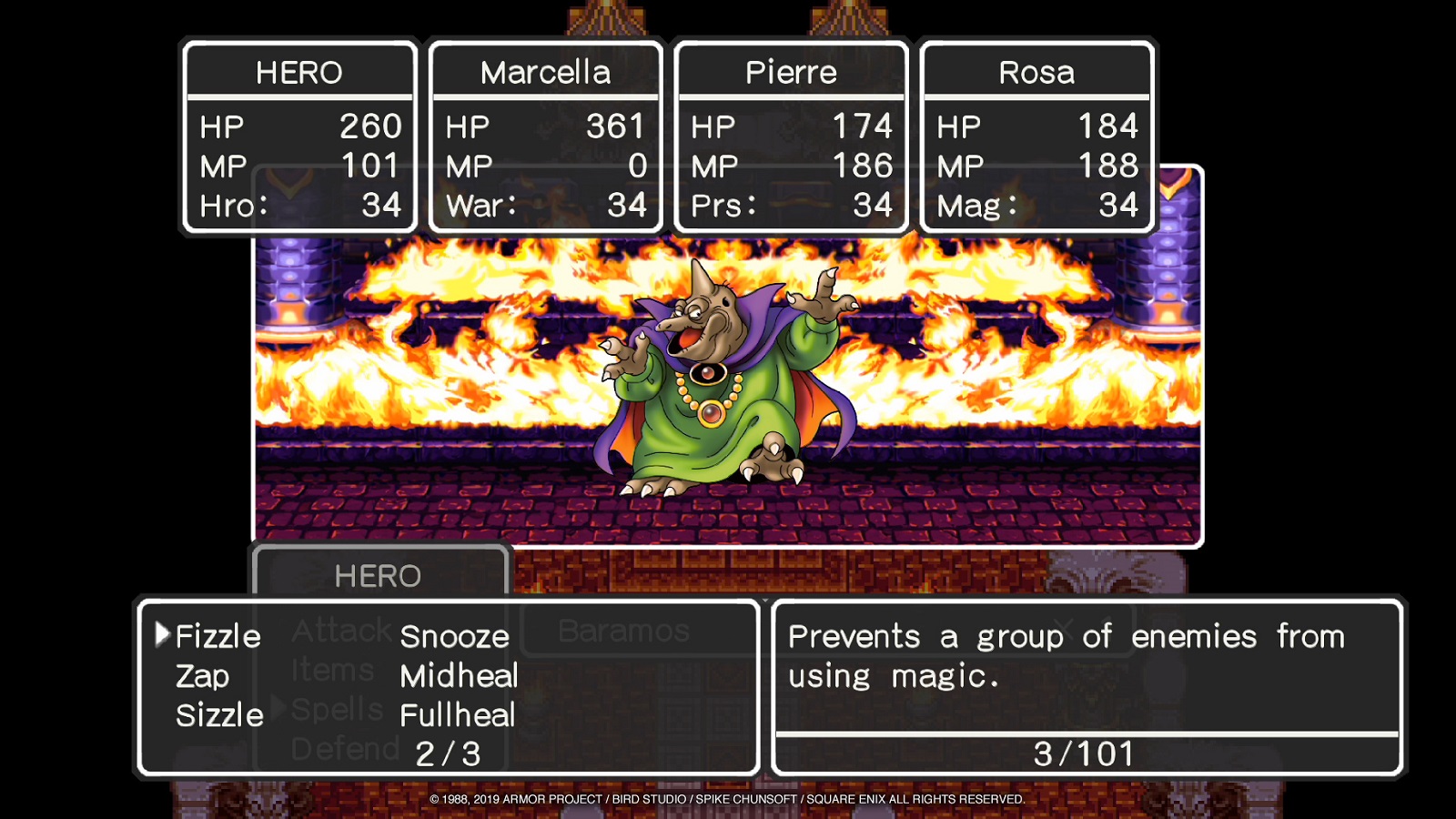 In the meantime, check out Nathan’s review of Dragon Quest XI: Echoes of an Elusive Age, and stay tuned for more news here on Gaming Trend.