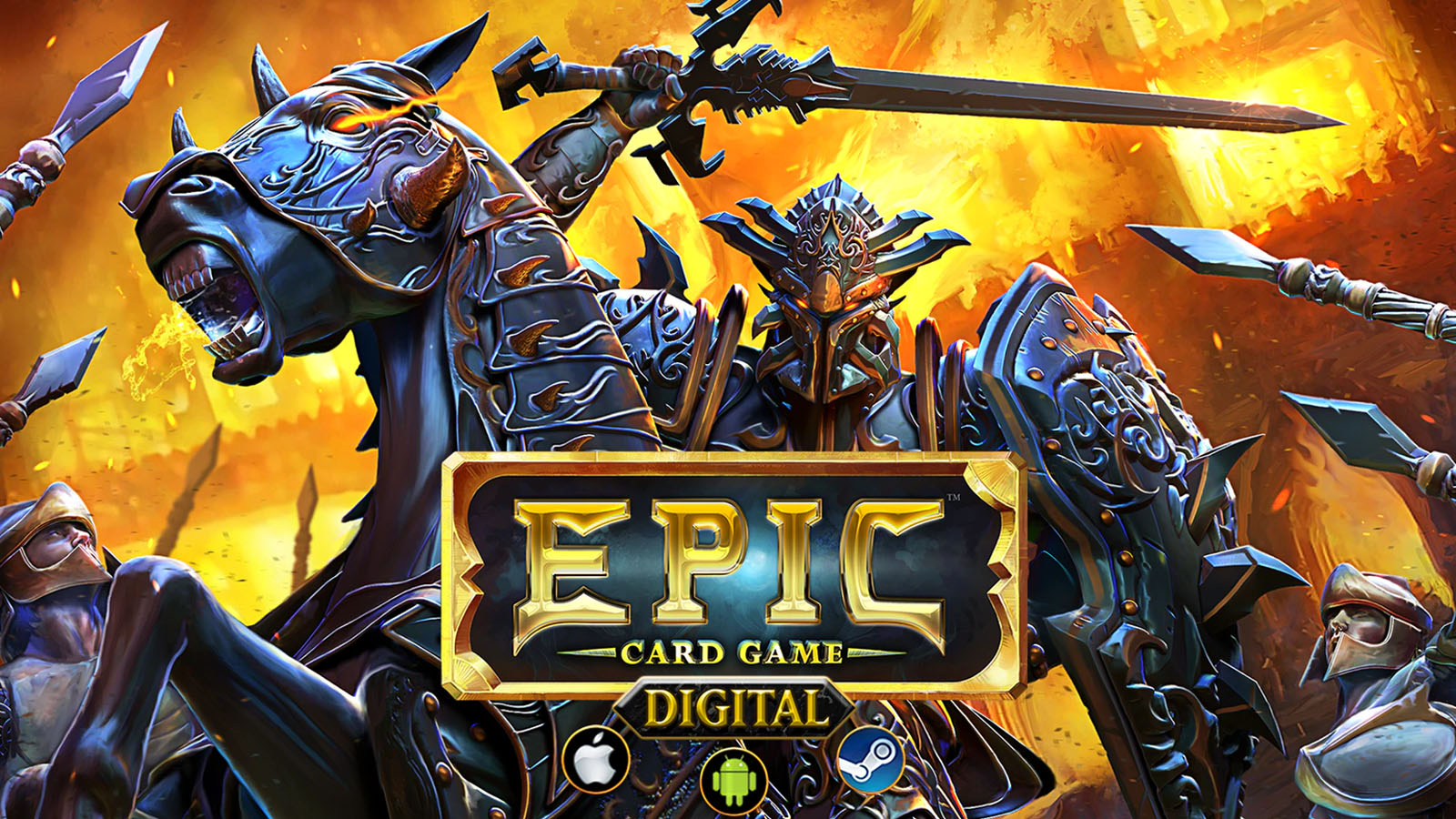 White Wizard Games, the creators of hit games Star Realms and Epic, have announced that they will be rolling out the much anticipated Epic Card Game Digital app on February 18, 2020. This game will be available on iOS, Android, and Steam and will be free for everyone to download.

Epic Digital is a fast-paced card game of fantasy combat designed by Hall of Fame Magic players Rob Dougherty and Darwin Kastle. The App will feature multiple ways to experience the game such as Single Player Campaign Mode, Online Real-time Play vs. other players, Dark Draft, Constructed, Limited and Ranked Heads-up Games. We are welcoming players new and old to come battle with the four factions Good, Evil, Sage, and Wild. Which will you choose? 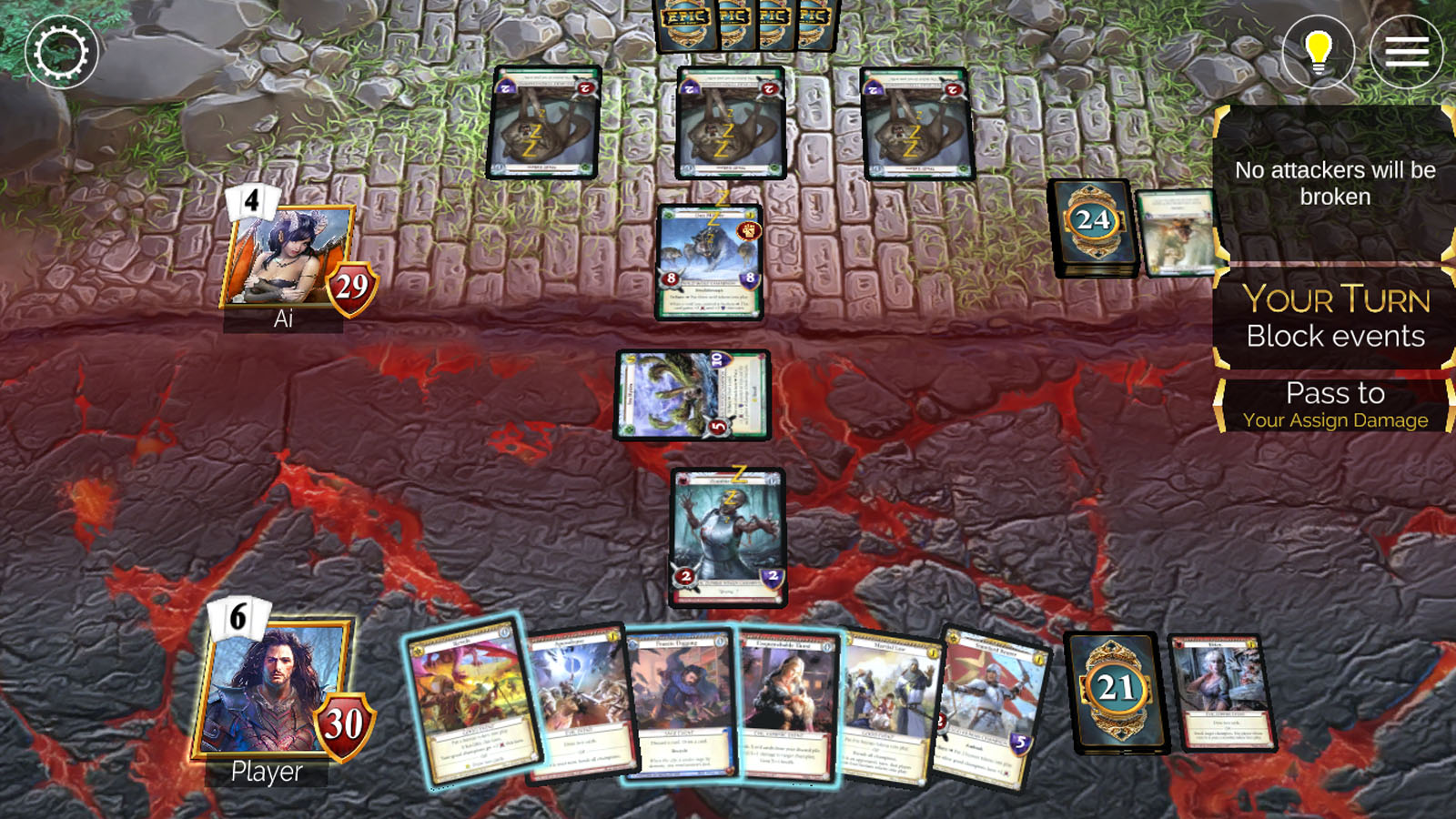 Casual play in Epic Digital, including owning unlimited copies of every card in the game, will be COMPLETELY FREE!

No cost to get new sets.

No cost or restrictions on online or offline casual play.

Every player will have every card in the game and be able to build any deck, any time.

Players will be able to play the campaign, play games vs the AI, and even play unlimited Sealed, Draft, and Constructed online games ALL FOR FREE! The only things players pay for are cosmetics (like digital foils), extras (like extra deck slots) and competitive play (like Arena and Tournaments).

Get ready for battle and download this game on February 18th. Stay tuned to Gaming Trend for all your tabletop news.