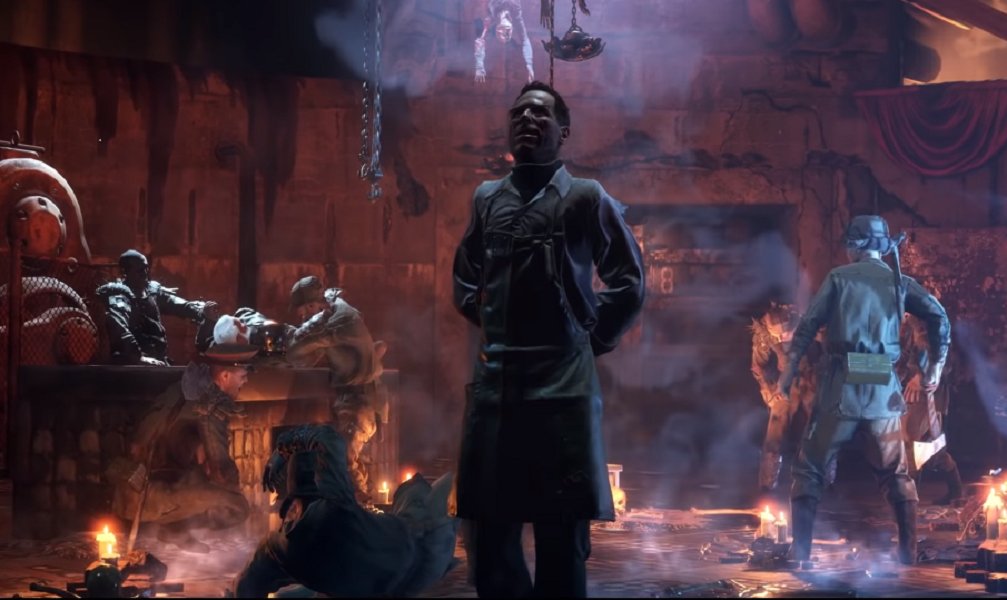 “Metro Exodus is amazing and is deservedly one of the most anticipated PC titles of 2019,” said Tim Sweeney, founder and CEO of Epic. “We are partnering with Deep Silver to launch Metro Exodus, underpinned by Epic’s marketing support and commitment to offering an 88 percent revenue split, enabling game creators to further reinvest in building great games and improving the economics of game stores for everybody.”

“We are delighted to partner with Epic to bring the digital PC version of Metro Exodus to market,” said Dr. Klemens Kundratitz, CEO at Deep Silver. “Epic’s generous revenue terms are a game changer that will allow publishers to invest more into content creation, or pass on savings to the players. By teaming up with Epic we will be able to invest more into the future of Metro and our ongoing partnership with series developer 4A Games, to the benefit of our Metro fans.”

In addition to Metro Exodus, Epic Games plans on bringing Metro 2033 and Metro: Last Light to the Epic Games store as well later this year. Metro Exodus will be released on February 15th, 2019 for Xbox One, PlayStation 4, and PC via the Epic Games Store. For more information on the game, visit the official website.