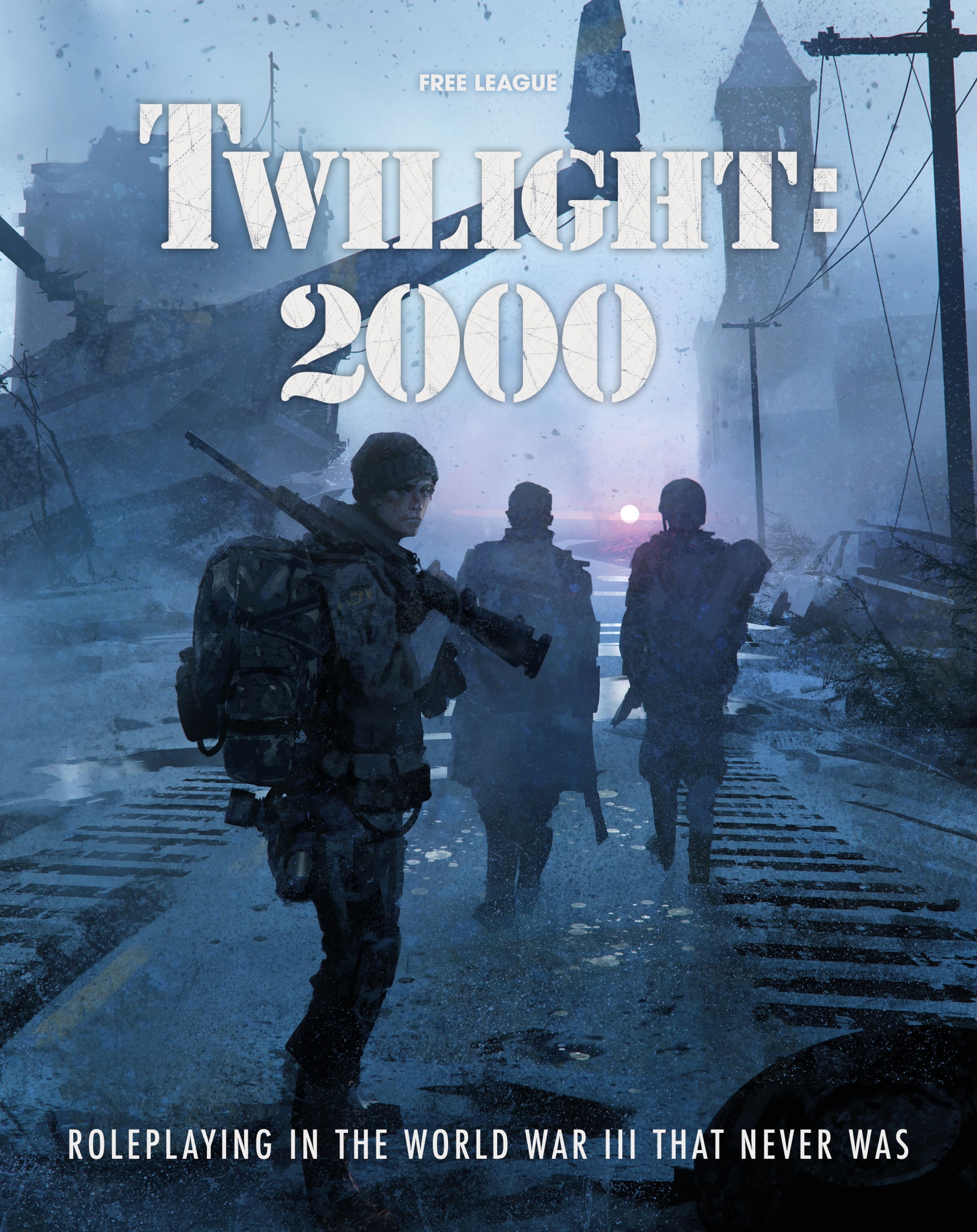 Have you ever wondered what would have happened if the U.S. and Soviet Union went into a full scale war with each other? How the very course of history would have changed if a few minor details were altered? How people would live in this war torn world that could have very easily been our own? Well thanks to the fine folks at Free League Publishing, you no longer have to ponder the sheer collapse of our entire civilization that could have been with their brand new RPG that has released today, Twilight: 2000! In Twilight: 2000, you can experience the absolute brutality and immense horror of living through what would have been the most devastating war of all of human history from the comfort of your own home! Survive and scavenge with your friends in your epic journey to live just long enough to see this war come to its end. 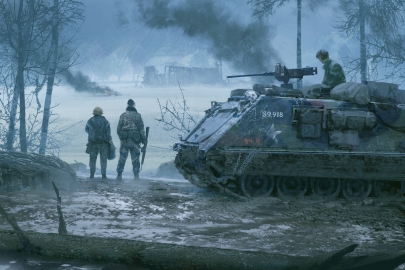 The new retro-apocalyptic edition of Twilight: 2000 goes back to the roots of the franchise with open-world roleplaying in the devastation of World War III. Just like the original 1984 edition, this new game is set in a year 2000 devastated by war – now in an alternate timeline where the Soviet Union never collapsed. 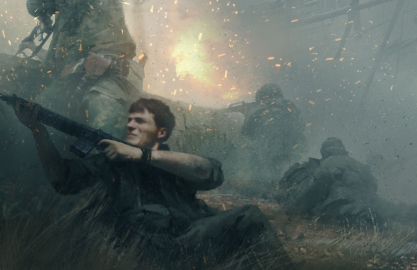 The core gameplay uses a “hexcrawling” system established in the post-apocalyptic Mutant: Year Zero and survival fantasy Forbidden Lands RPGs (both Silver ENNIE winners for Best Rules, in 2015 and 2019). The core rules are built on the Year Zero Engine used in those games (as well as in the ALIEN RPG, winner of the Gold ENNIE for Best Game 2020), but heavily adapted to fit Twilight: 2000 and its focus on gear and realism. 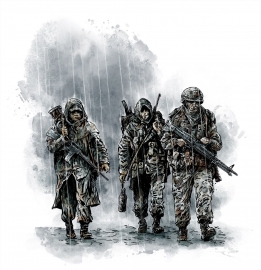 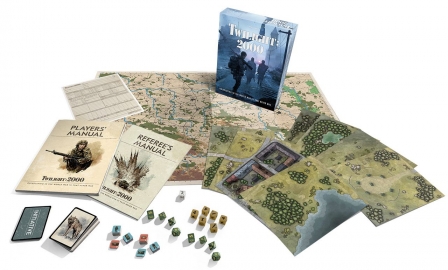 Even in this bleak world, there is still hope. In the midst of utter destruction, you take on the role of a survivor in the aftermath of World War III – soldier or civilian. Your goal, beyond surviving for another day, can be to find a way back home, rally people to your ranks, and find out more about the mysterious Operation Reset. And maybe, if you live long enough, you have a shot at turning the tide. 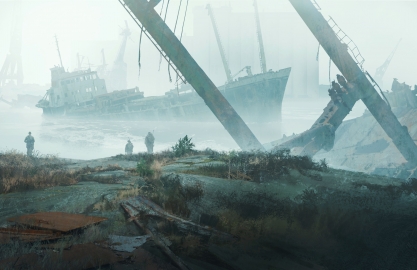 Do you have what it takes to change the tides of the war? You can find out now by picking up the boxed edition of  Twilight: 2000 RPG from Free League Publishing Online Storefront, the PDF version from DrivthruRPG, or the Virtual Tabletop edition on Foundry VTT. Meanwhile, for more news from the wasteland and everything else in the gaming sphere, stay right here on Gaming Trend.