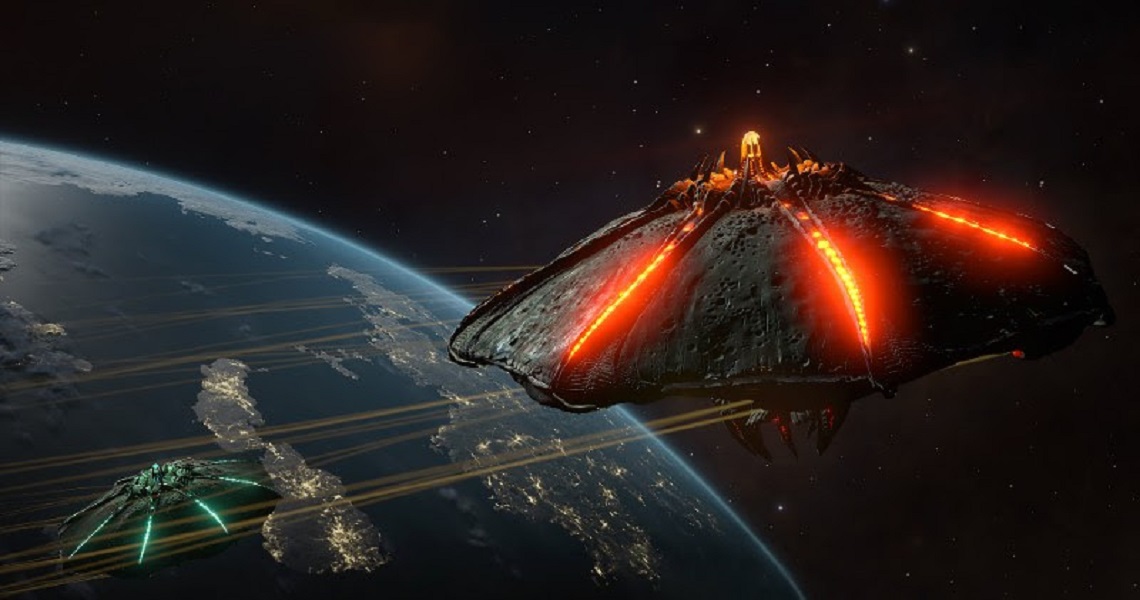 Today, Frontier Developments revealed details about the Chapter Two update for the second season of Elite Dangerous, Beyond. Chapter Two is the first of two smaller installments coming to the Beyond series of updates with a larger one being released later this year.

Being the first of two smaller installments in the Beyond series of updates, Chapter Two still brings a good mix of features to the game:

Elite Dangerous: Beyond – Chapter Two will be released for free to all Elite Dangerous players on June 28th, 2018 for PC, PlayStation 4, and Xbox One. For more information, visit the official website.