Well, I’ve got good news and bad news. The good news is that BANDAI NAMCO have announced a closed network test for Elden Ring, which will take place in November. You can sign up for the network test here. The bad news is that Elden Ring has been pushed back a few weeks to February 25th, 2022. That said, I’d rather a game be delayed and good then release in an unplayable state. Check out details about the beta test below:

ELDEN RING™, the grand fantasy Action-RPG developed by FromSoftware Inc. and published by BANDAI NAMCO Entertainment America Inc. will be playable in a Closed Network Test planned during November 12-14 across the Americas.

Selected fans will be able to experience the opening hours of ELDEN RING to get a hands-on glimpse at what the full game will have to offer while assisting the development team in testing the game’s online servers ahead of its new release date of February 25, 2022. The depth of the game and the degree of freedom in strategy exceeded the initial expectations, hence it has been decided to extend the development time for final adjustments. 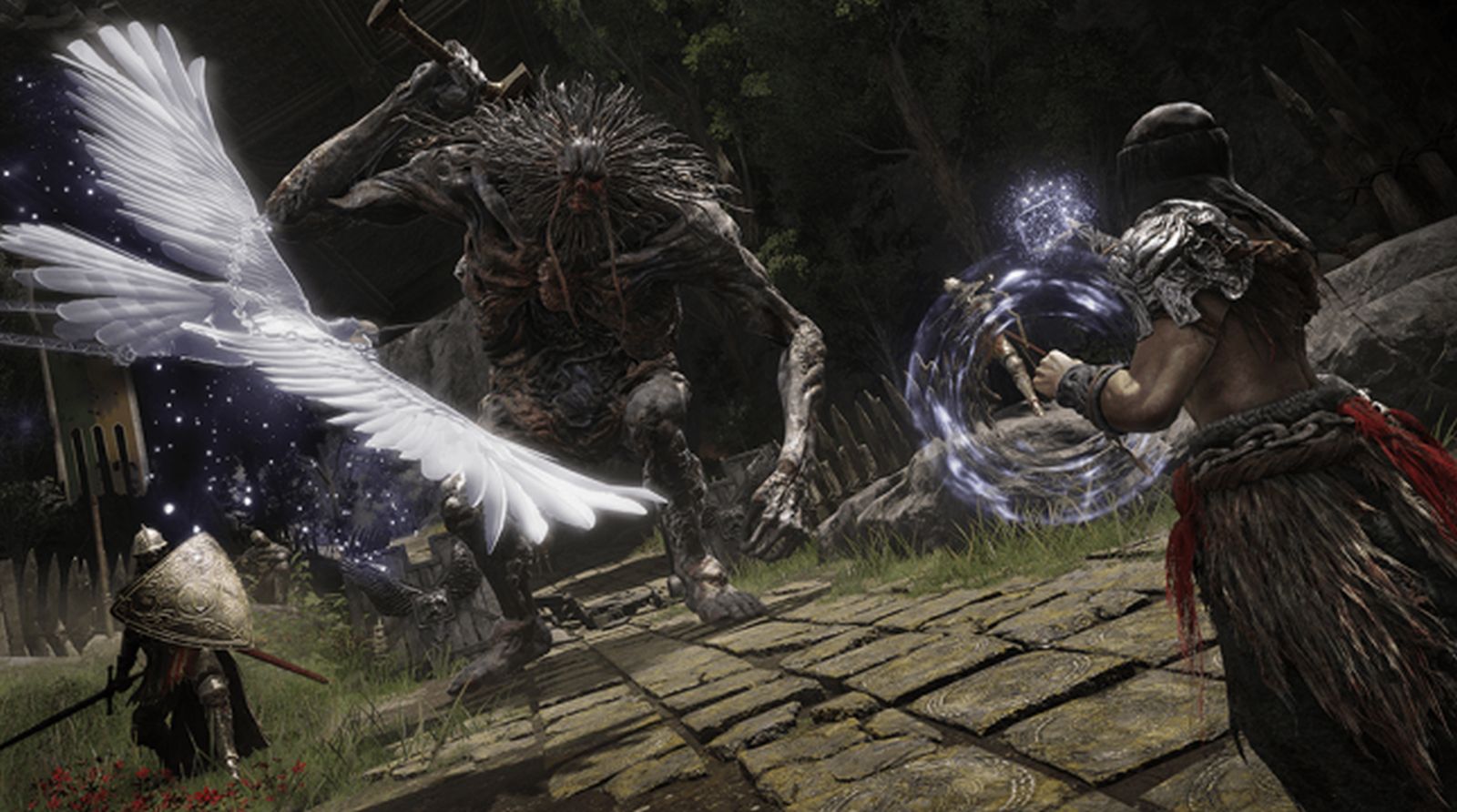 The ELDEN RING Closed Network Test will be playable throughout the weekend of November 12-14 for PlayStation 4, PlayStation 5, Xbox One, and Xbox Series X|S during the following time blocks:

The Closed Network Test will allow for online multiplayer cross-play between console generations (PlayStation 4 players can play with PlayStation 5 players, and the same between Xbox One and Xbox Series X|S).