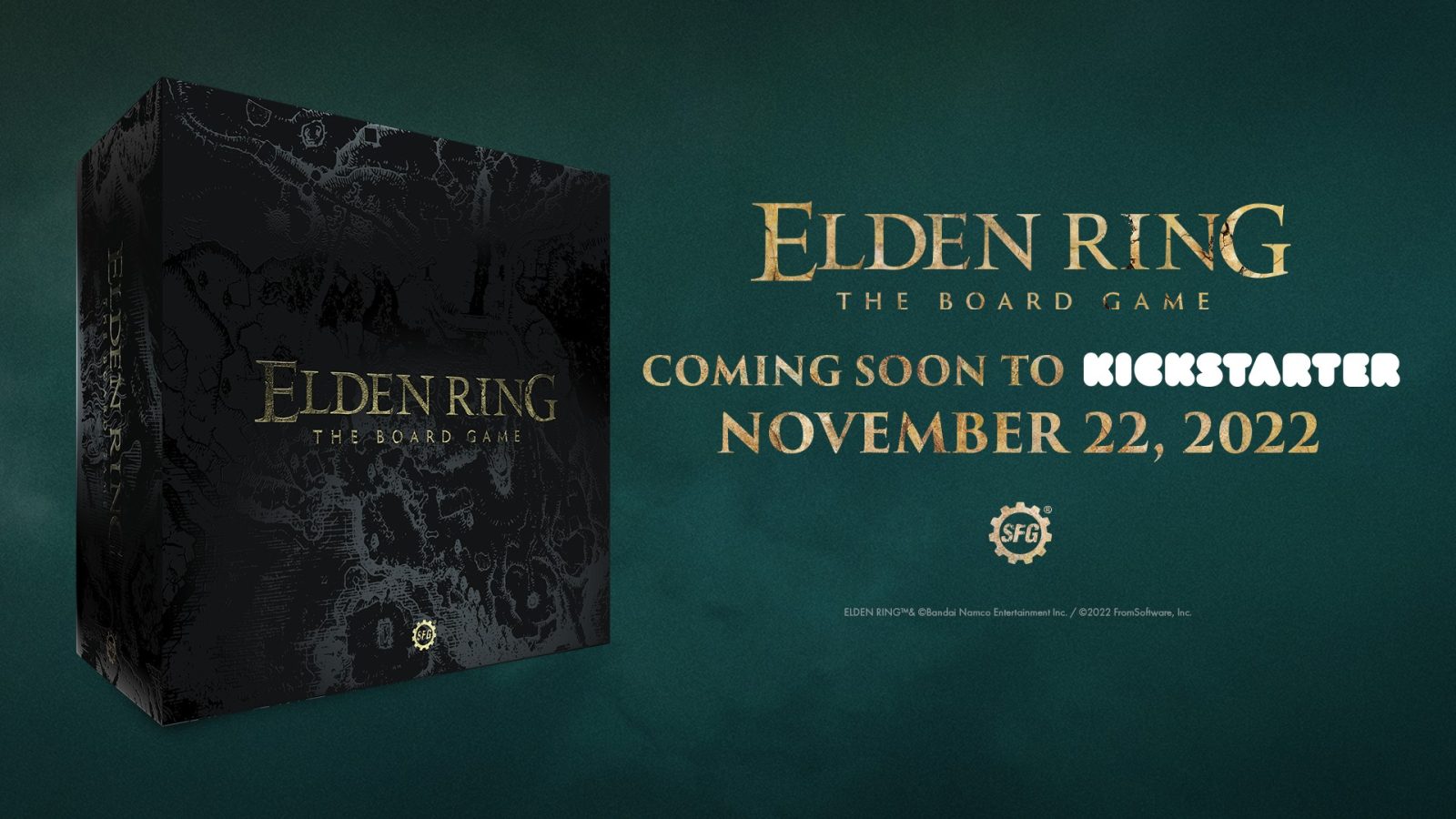 Since the ELDEN RING™ board game was first announced on September 16th, the Kickstarter pre-launch page has already amassed more than 19,000 followers, making it one of the fastest growing tabletop pre-launch pages ever seen on the platform with 6 weeks still to go.

With a significant following already achieved on the strength of a logo, miniature, and short description alone, the ELDEN RING™ board game Kickstarter has the potential to be one of the biggest tabletop campaigns on Kickstarter —and there’s still plenty more to come. 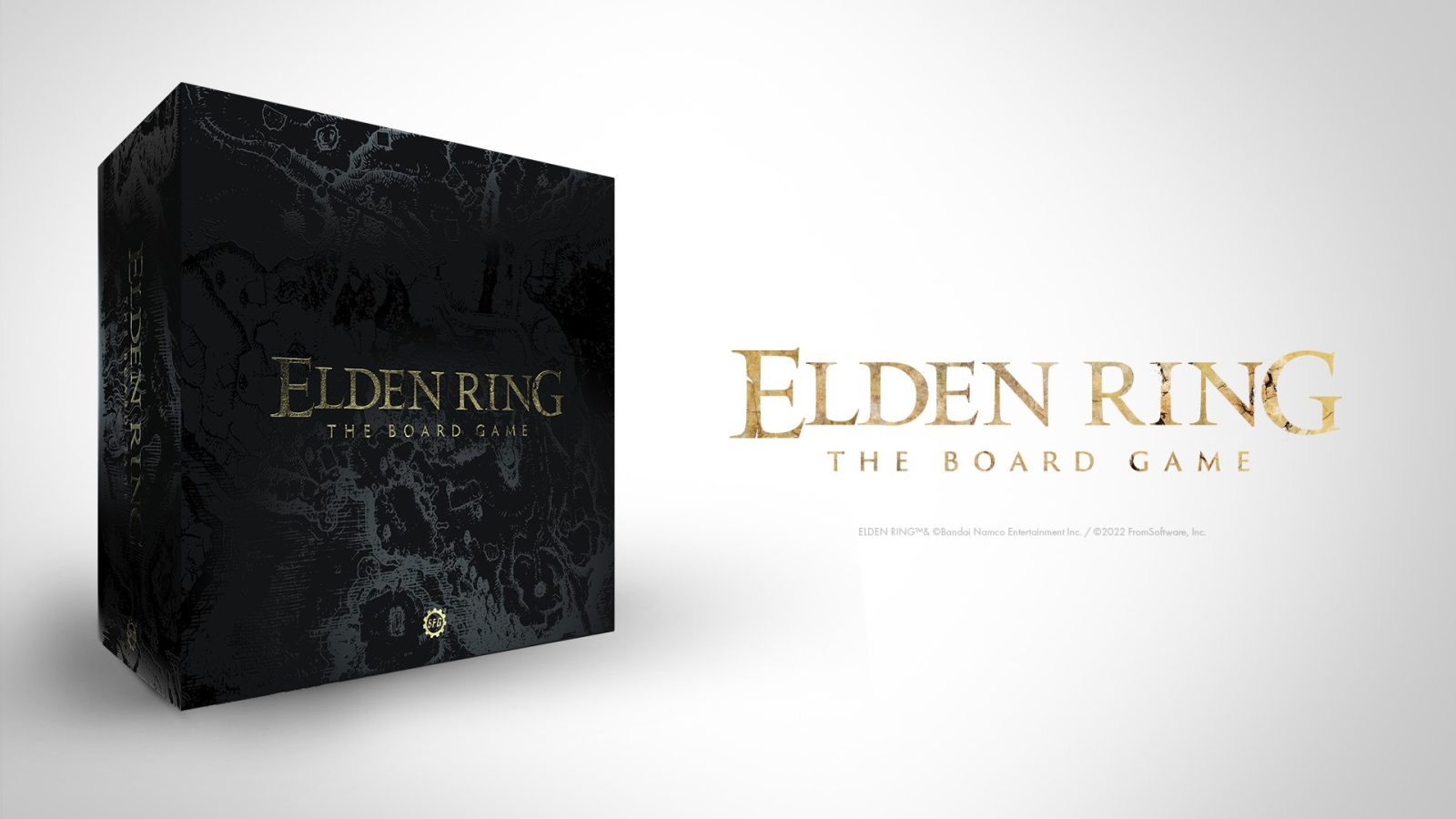 “We want to say a huge “thank you” to everyone who’s already shown their support by following the pre-launch page.The ELDEN RING™ board game announcement has obliterated our previous records in terms of pre-campaign Kickstarter followers, and we have it on good authority that it’s also one of the fastest growing tabletop campaigns on the platform to date. And we’re only just getting started. The Steamforged team has lots to show over the next few weeks, from gameplay details to miniature reveals.”

Steamforged also reveals that to celebrate and commemorate ELDEN RING™coming to the tabletop, those who support the Kickstarter project will automatically receive their ELDEN RING™ board game and expansions in exclusive Collector’s Edition boxes as a special thanks for their support.

To be notified when the ELDEN RING™ board game Kickstarter launches, follow the campaign here.