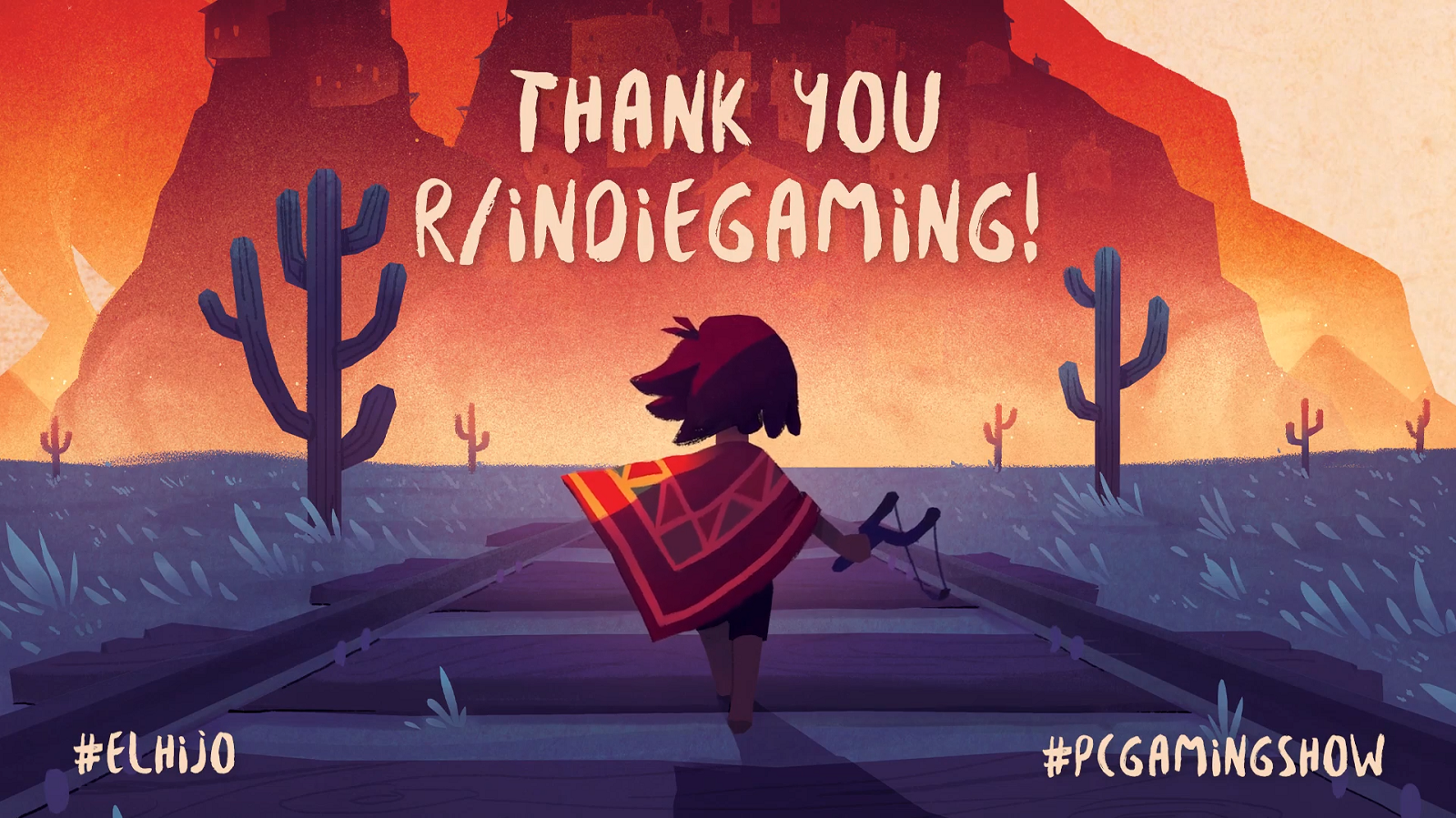 El Hijo, a spaghetti-western stealth game from Honig Studios and HandyGames, has earned itself a spot in the PC Gaming Show and the devs say it’s thanks to Reddit that they were scouted by the producers. The original post on /r/IndieGaming has gained over 75  comments and over 1,000 upvotes in the past month.

Comment from discussion El Hijo says thank you, r/IndieGaming! Because of you, we’ve received a slot in this years PC Gaming show!.

El Hijo is a beautiful non-violent stealth game where you guide a 6-year-old boy through dangers around the world in search of his mother. Players use different toys to distract observers and solve environmental puzzles to escape from the monastery. It will be highlighted at the PC Gaming Show on Monday, June 10th, at 10AM PDT. For more information on El Hijo or to add it to your Steam Wishlist, visit the game’s Steam page.