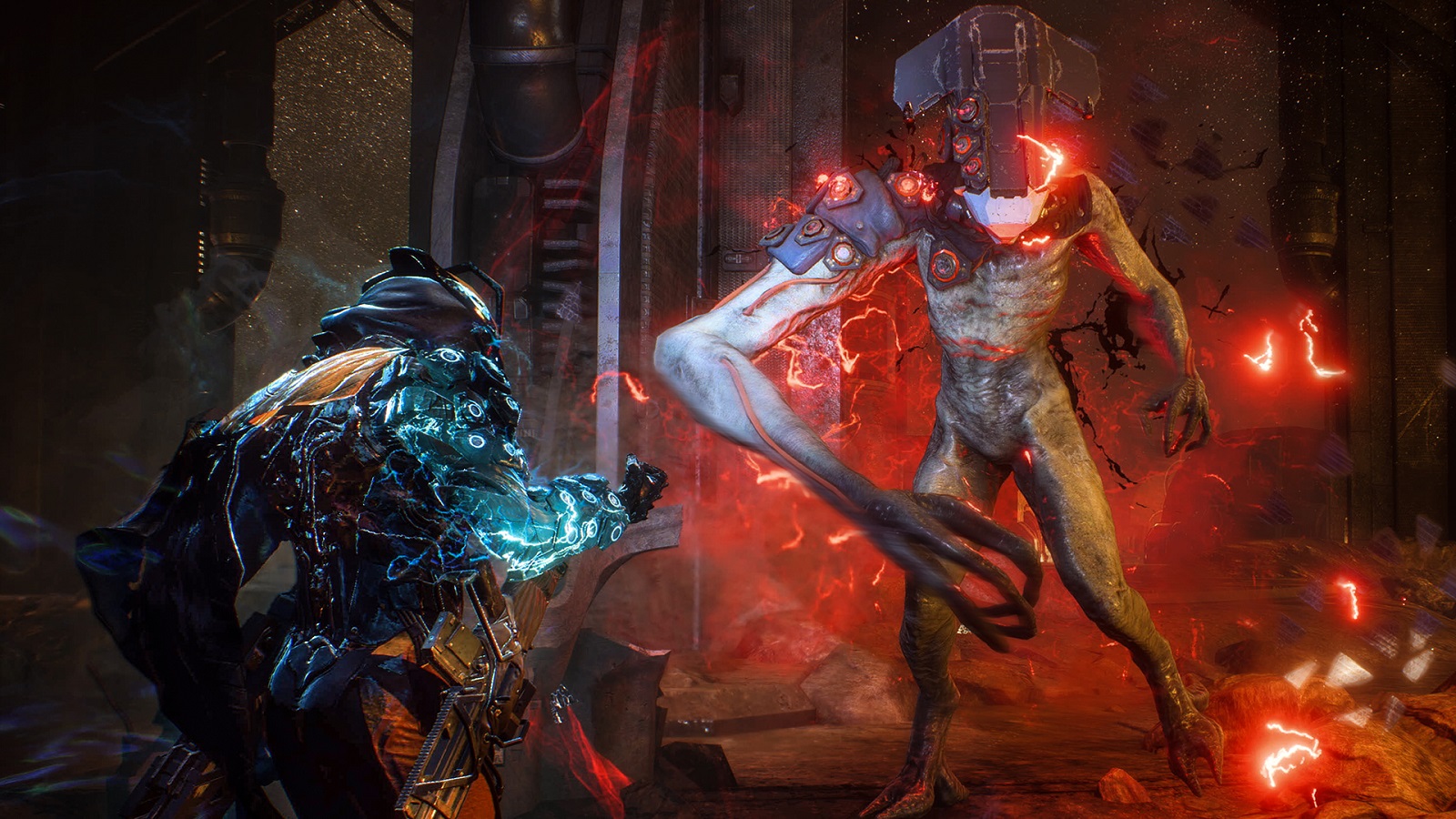 Today, EA unveiled their plans for EA Play 2019 with a surprising announcement: they’re ditching the usual E3 press conference for multiple live streams instead. These streams will be held during the first two days of their EA Play event, which is scheduled for the weekend before E3 2019.

Weekends are meant for play, and this year we’ve moved the EA PLAY fanfest to Saturday, June 8 and Sunday, June 9 where players will get hands-on with our games. We’ll also have content creators streaming live from our Creator’s Cave in the Hollywood Palladium providing gameplay content to our players viewing online. EA.com will be the home for all online EA PLAY content. Players can get behind-the-scenes with our games via exclusive gameplay reveals, developer talks and breaking news.

EA Play 2019 will be the fourth time EA hosts their Pre-E3 event where they show off their upcoming games including the latest installments of Madden, Fifa, and NBA Live. It’ll be free for all to attend, giving fans a chance to check out these games during EA Play fanfest. Typical, EA does a press conference featuring their new games prior to EA Play, but they will instead be hosting multiple livestreams during the weekend starting with the kickoff event on June 7th, 2019.

Tickets for the event will be available starting next month. EA Play will run June 7-9, 2019 with schedule to be released soon. For more information, visit the official EA Blog.