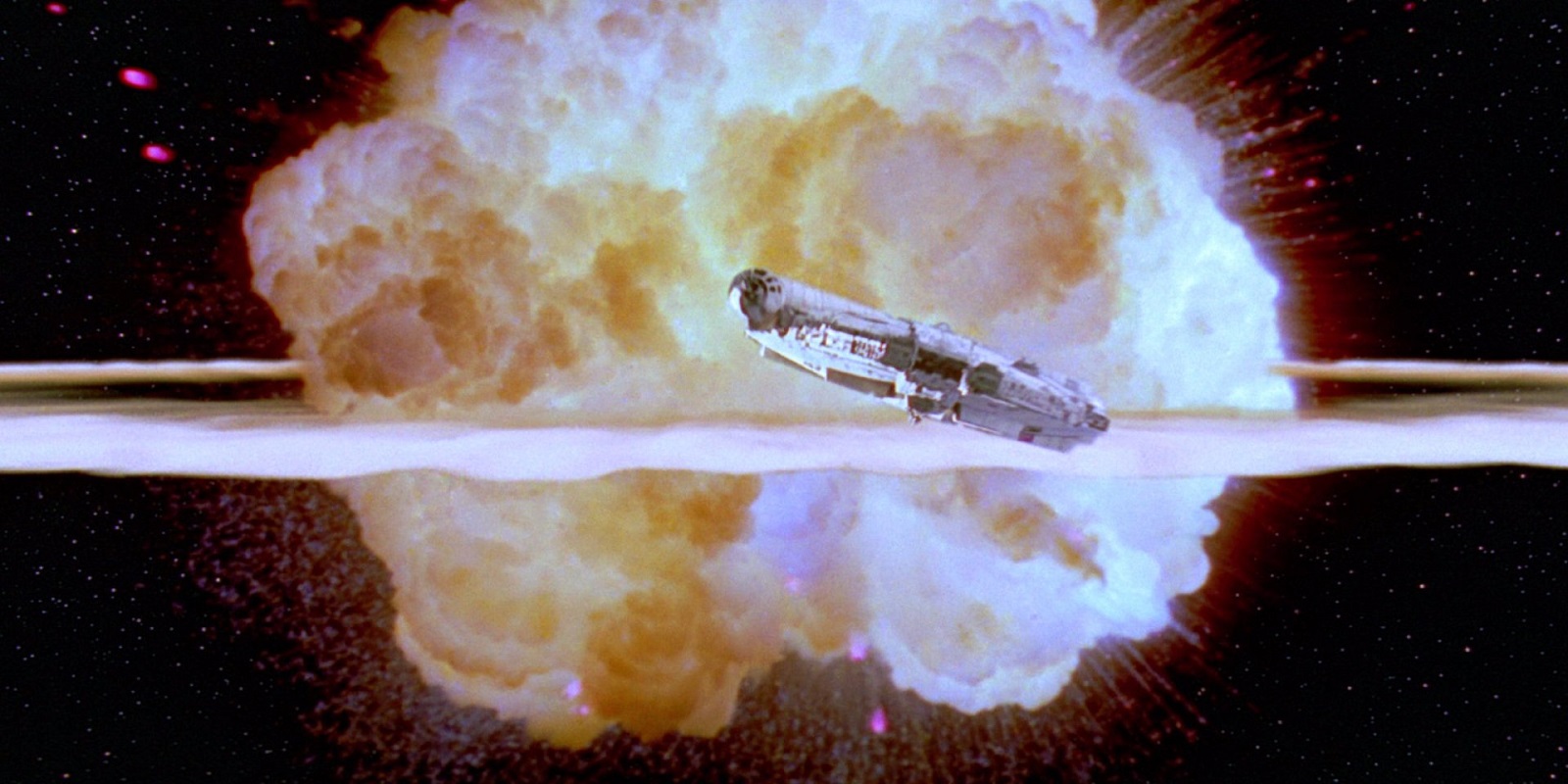 Earlier, Kotaku revealed that EA Vancouver, the large studio that handles EA titles such as FIFA and Battlefront, has cancelled the open-world Star Wars game that began development in 2017 after the closure of Visceral Games. Instead, they have opted to create a smaller-scale title that will be out much sooner.

Prior to being closed by EA in October 2017, Visceral was working on a linear action-adventure game directed by Uncharted director Amy Hennig. When the studio was closed, EA Vancouver took over the project, rebooting it to be an open-world titles while maintaining the art assets already developed. In this game, code-named Orca, players would play as a scoundrel or bounty hunter and work with factions across open-world planets.

The project was considered to be in early development, as it wasn’t expected to be released until well after 2020. While not officially announced, the title would have most likely landed on the inevitable successors to the PlayStation 4 and Xbox One.

EA cancelled the project in favor of a smaller-scale project to be released much sooner, such as late-2020 or beyond. To read the full report on the cancellation, check it out on Kotaku.