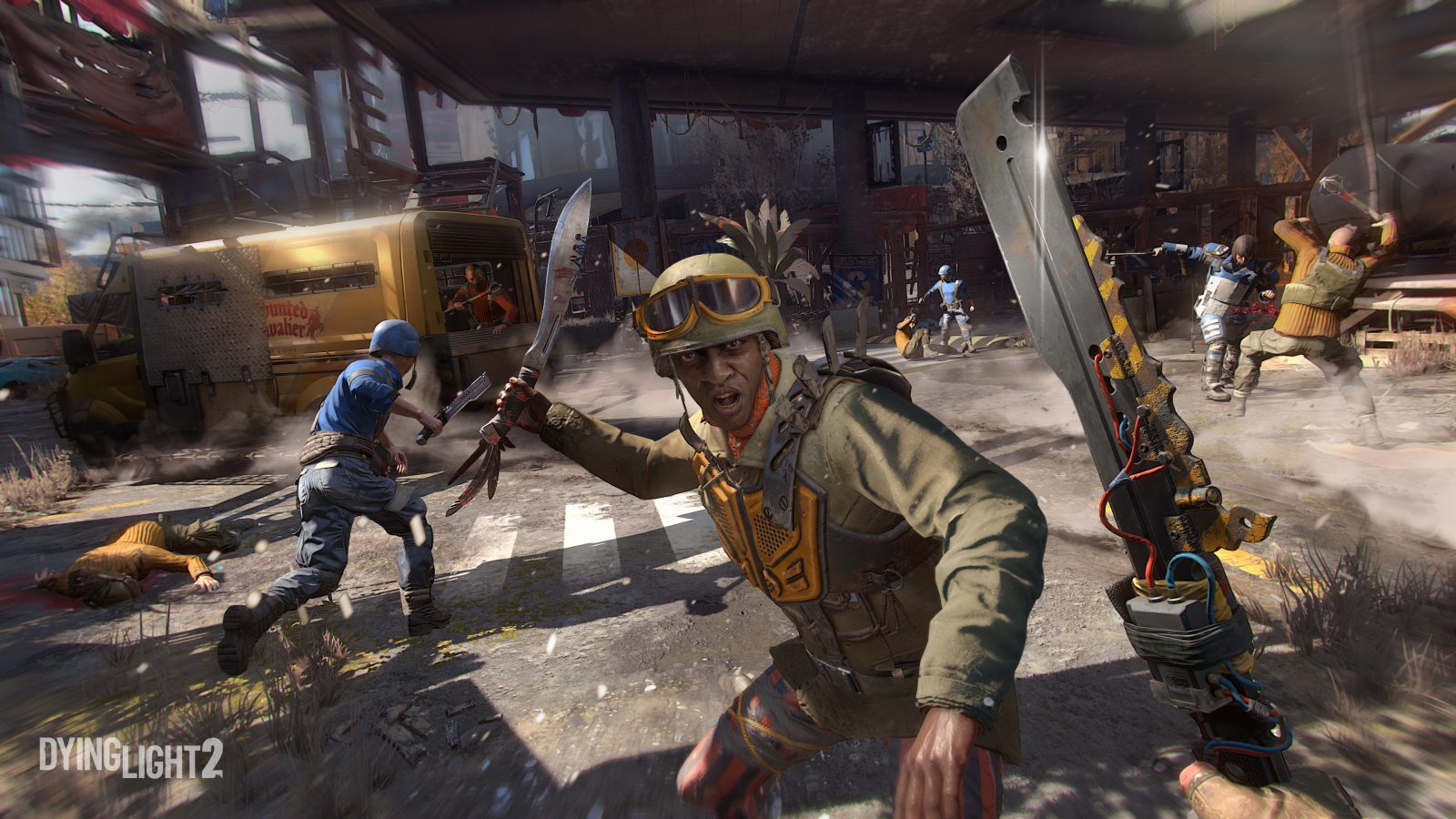 Previously only presented behind closed doors at E3 and Gamescom 2019, Techland has announced that they will showcase their 26-minute long gameplay video at a stream today on their website. This video showcases how player’s choices have consequences on both narrative and the world around them.

Presented behind closed doors at E3 and Gamescom 2019, the video further showcases how player’s choices have far reaching consequences on both the narrative and the world around them that results in a playable sandbox that is 4x larger than the original Dying Light game.

Welcome to The City, a modern world plunged into a Dark Age – the last bastion of humanity, where factions fight for power, and regular people fight just to survive. Our protagonist, Aiden Caldwell, is forced to make difficult decisions under pressure, that will shape both the narrative and the world around you.

Dying Light 2 will be released in Spring 2020 on PC, PlayStation 4, and Xbox One. The stream will go live at 11:00am PDT on the official website. It will be released on YouTube following the presentation.