During today’s [email protected] Showcase, iam8bit Presents and Skybound Games, along with Coin Crew Games, revealed their new game Escape Academy. In Escape Academy players must complete puzzles to escape deadly challenges cultivated by diabolical professors in hopes of securing their place among the legendary “Escapists.” You can check out the reveal trailer above and read below for more details:

LOS ANGELES – Mar. 16, 2022 – – iam8bit and Skybound Games have teamed up with the creative minds at Coin Crew Games to reveal Escape Academy, one of the first video games to capture the authentically mind-bending escape room experience. Escape Academy invites players to follow in the footsteps of extraordinary Escapists, puzzling their way through a variety of team-based, exploration and time-pressure challenges, created specifically to bring the mystery, intrigue and fun of brick-and-mortar escape rooms into players’ homes.

Escape Academy is available to be added to wish lists for each platform at the following links for Steam and PlayStation with Xbox coming at a later date.

Coin Crew Games, co-founded by Wyatt Bushnell and Mike Mohammed Salyh, has deep roots in designing real-world experiences that blend immersive gameplay with a keen focus on group interaction. Bushnell has built attractions for amusement parks and arcades including the tech-infused Two Bit Circus, which features massive escape rooms, and Salyh has designed games for Disney, Zynga and Two Bit Circus. Once Wyatt and Mike met, they subsequently became business partners after they were contracted to create an IRL escape room experience together. 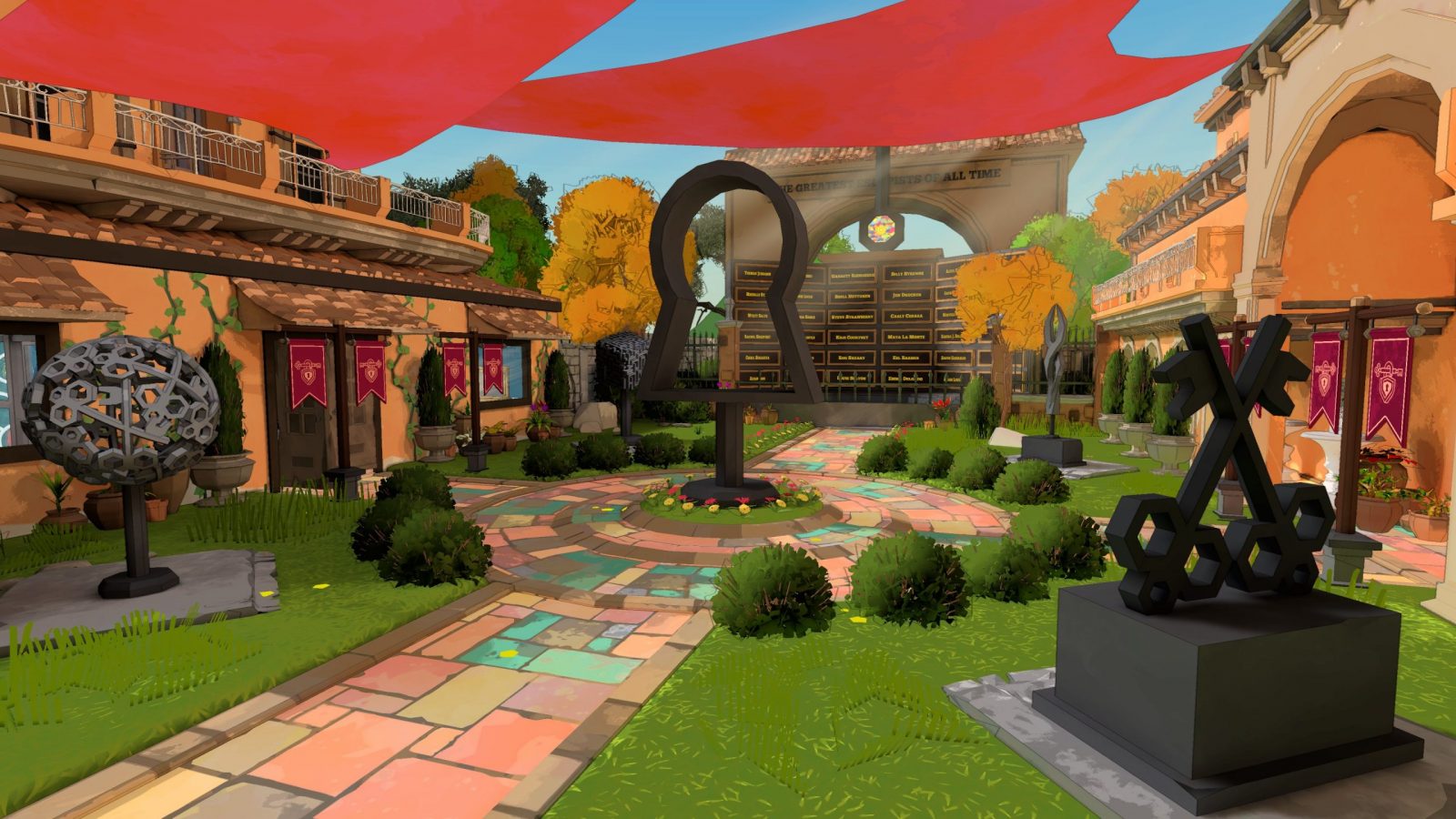 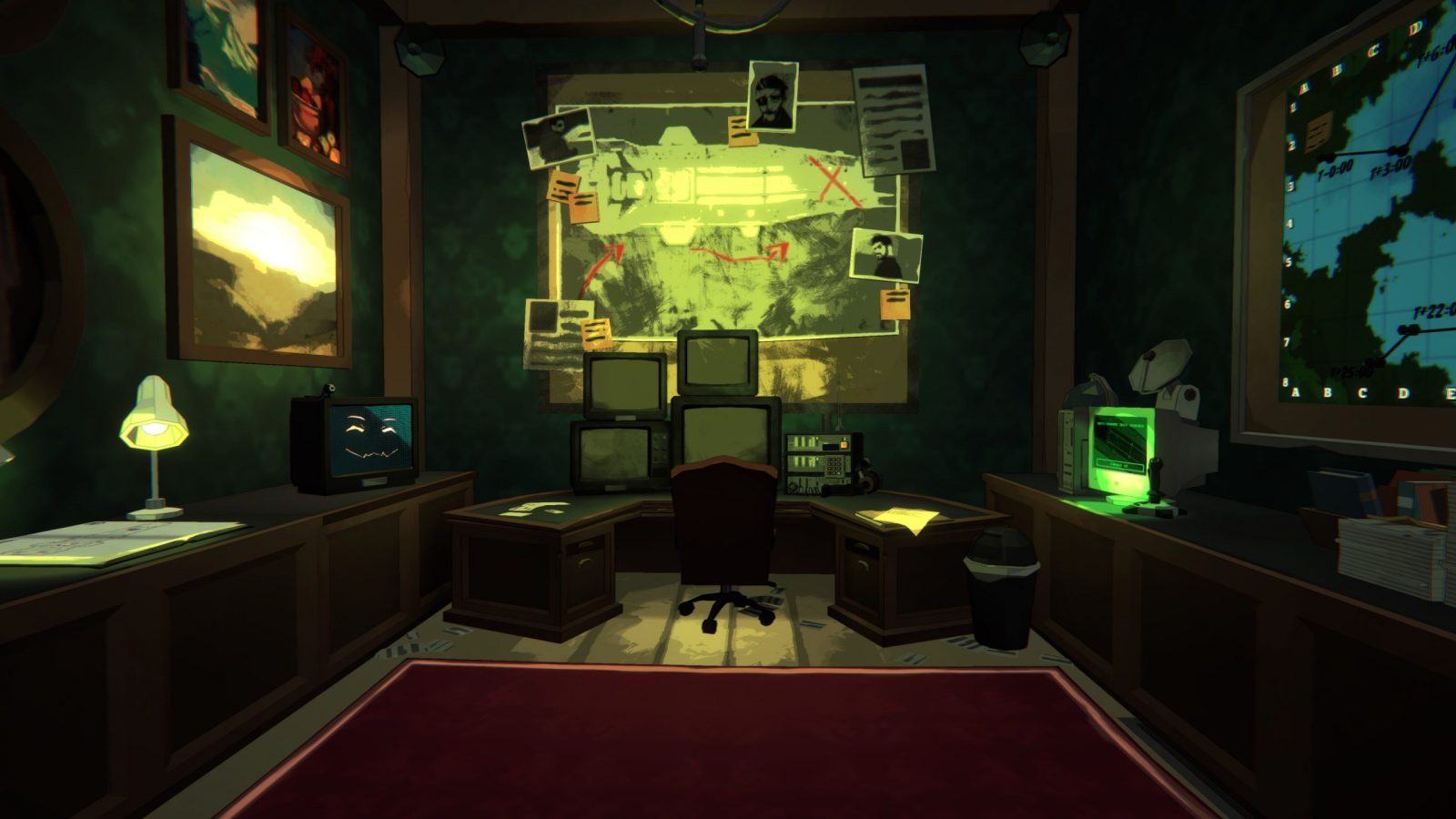 “Our goal has always been bringing people together to play, whether that’s in arcades or at home,” said Mike Mohammed Salyh, co-founder, Coin Crew Games. “As a studio, we’re rigorous about playtesting our designs early and often, a philosophy we pulled from our years developing games for the location based entertainment space.”

“We were stoked to take those development ideals to iam8bit and Skybound, who were pivotal in helping us navigate the digital side of game development,” said Wyatt Bushnell, co-founder, Coin Crew Games. “We’ve heard a lot of horror stories about publishing relationships, but this one felt more like a romantic comedy.”

Escape Academy is the first original title to be revealed under iam8bit Presents, as the company adds games publishing to its repertoire.

“iam8bit and Coin Crew share the same ideals in bringing truly special, one-of-kind experiences to players,” said Jon M. Gibson and Amanda White, co-owners, iam8bit. “Escape Academy really captures the thrill of teaming up with friends and the real adrenaline rush to beat the clock – and we’re saying this based on our own experience designing IRL escape rooms for Resident Evil and Alita: Battle Angel. There are so many layers to the narrative and nuanced elements that make the puzzles feel like compelling challenges.”

“Skybound Games is focused on giving a platform to creators making unique interactive experiences, and we knew right away that Coin Crew was creating something special,” said Ian Howe, co-CEO, Skybound Games. “Wyatt, Mike and the Coin Crew team have expertly crafted a group gaming experience that will both define and challenge the team dynamic, bringing out the best in friends and family to manage the pressure of unlocking each room.” 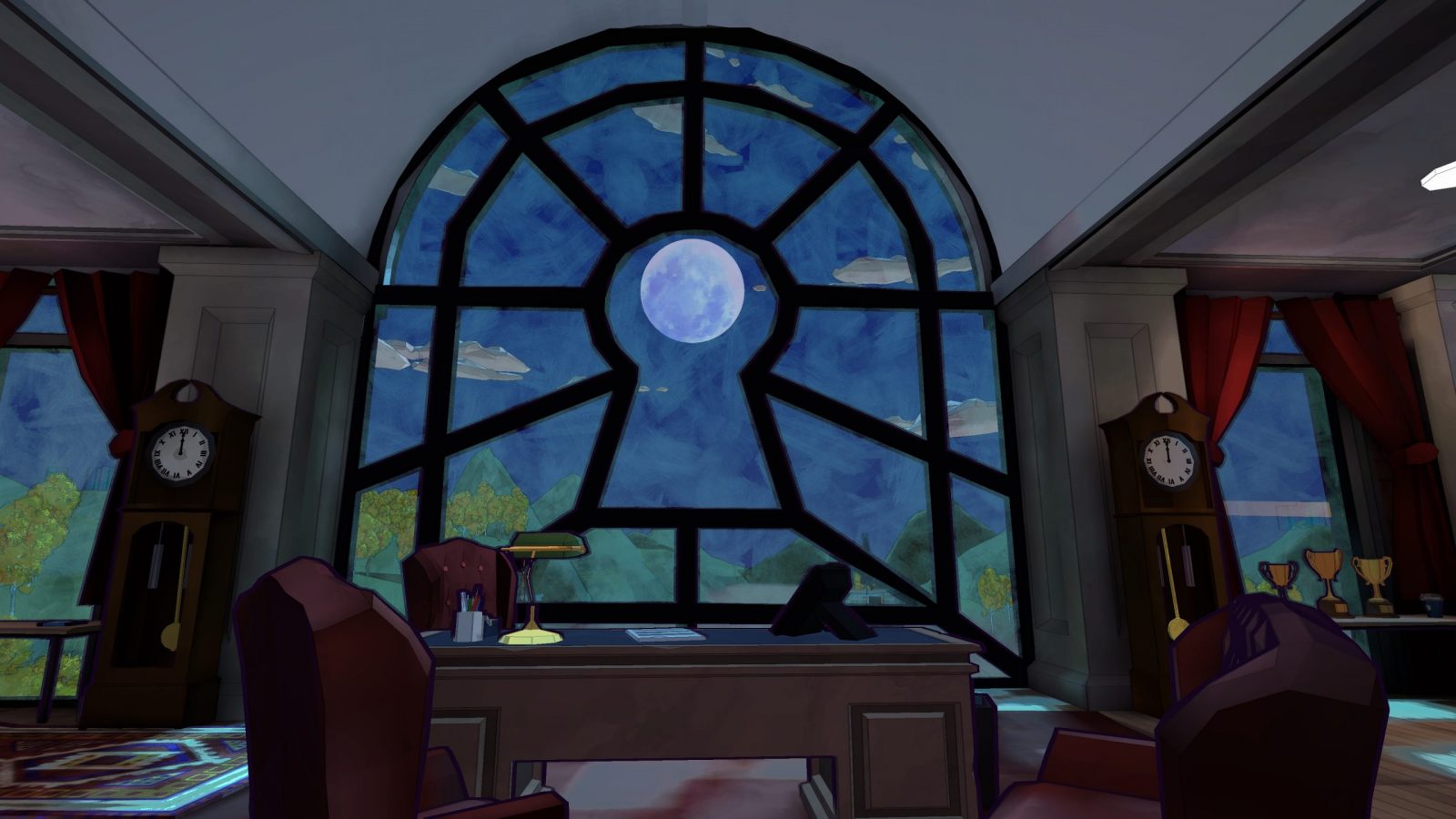 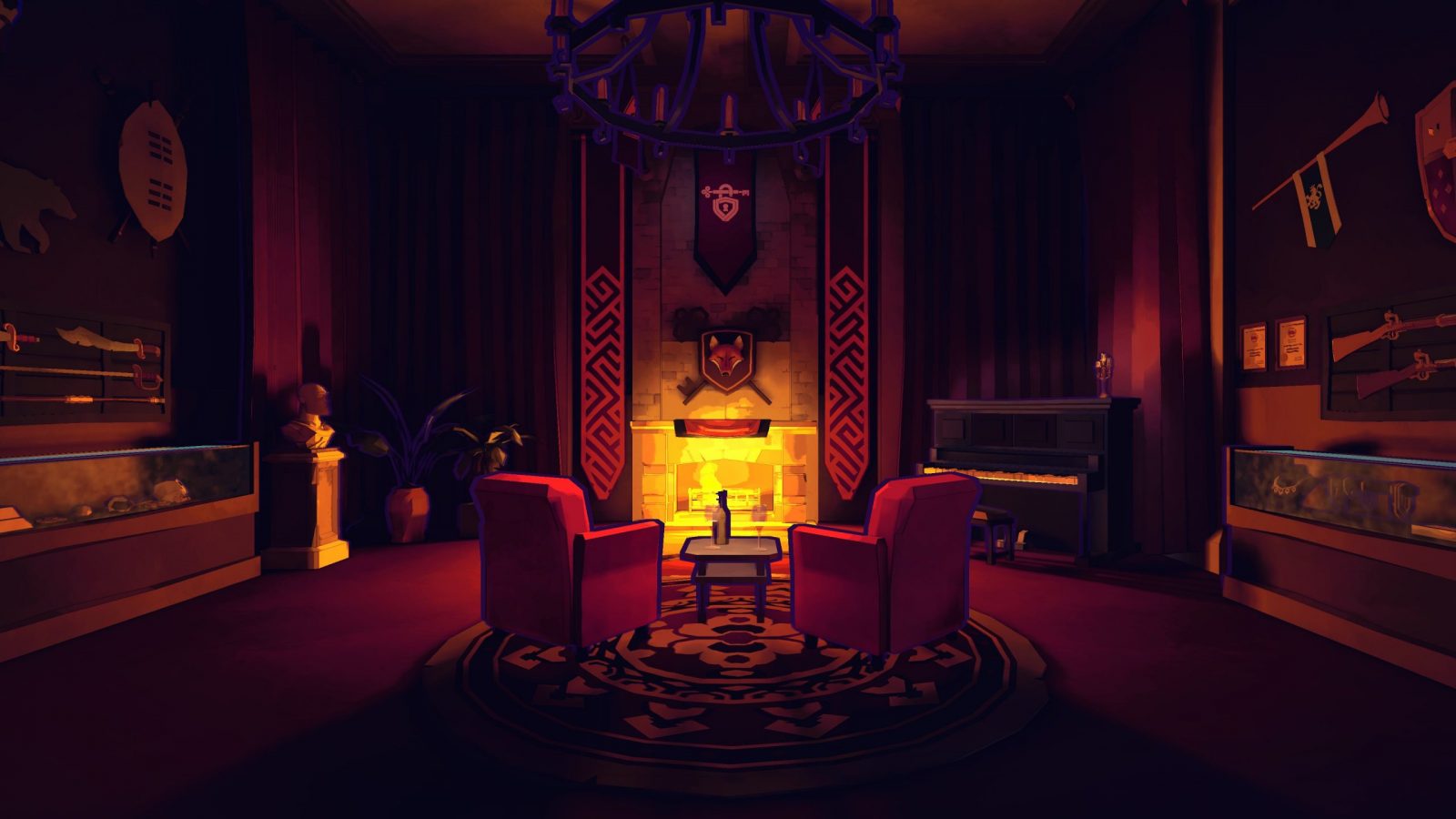 Set in a secret world, players find themselves swept up by the mysteries of Escape Academy, a training ground for individuals with roguish skills suited to the “art of escape.” These new recruits must puzzle their way through deadly challenges set forth by zany and charismatic professors to secure their place among the legendary “Escapists.” Filled with shocking twists and turns, players will navigate through high stakes escape rooms, ultimately uncovering a threat they could have never imagined.

Escape Academy will be available this June Day One on Xbox Game Pass and for Xbox Series X|S, Xbox One, PlayStation 5, PlayStation 4 and PC via Steam and the Epic Games Store.

Stay tuned to Gaming Trend for more info on Escape Academy and for all your gaming, tech, and entertainment news!