Hop into action as one of four factions – Atreides, Harkonnen, Smugglers, or Fremen – and battle for possession of water and spice in Dune: Spice Wars, available now on Steam Early Access. You can check out the launch trailer above and read below for more information:

Oslo, Norway – April 26th, 2022 – Dune: Spice Wars, the real-time strategy 4X game set in Frank Herbert’s legendary sci-fi universe, is now available on Steam Early Access. Publisher Funcom and developer Shiro Games are delighted to invite players to the unforgiving planet of Arrakis, where they will battle for possession of each drop of water and load of spice. Get a taste of what awaits in today’s launch trailer.

Conquer Arrakis through political maneuvering, military dominance, sabotage, and wise resource allocation. The spice must flow, but as you struggle to wrest it from the grip of opposing factions, the planet itself threatens with coriolis storms and colossal sandworms. Lead the honorable Atreides, brutal Harkonnen, opportunistic Smugglers, or survivalist Fremen, each with their own strengths and weaknesses. Specialize your faction by appointing various iconic characters as your councilors. 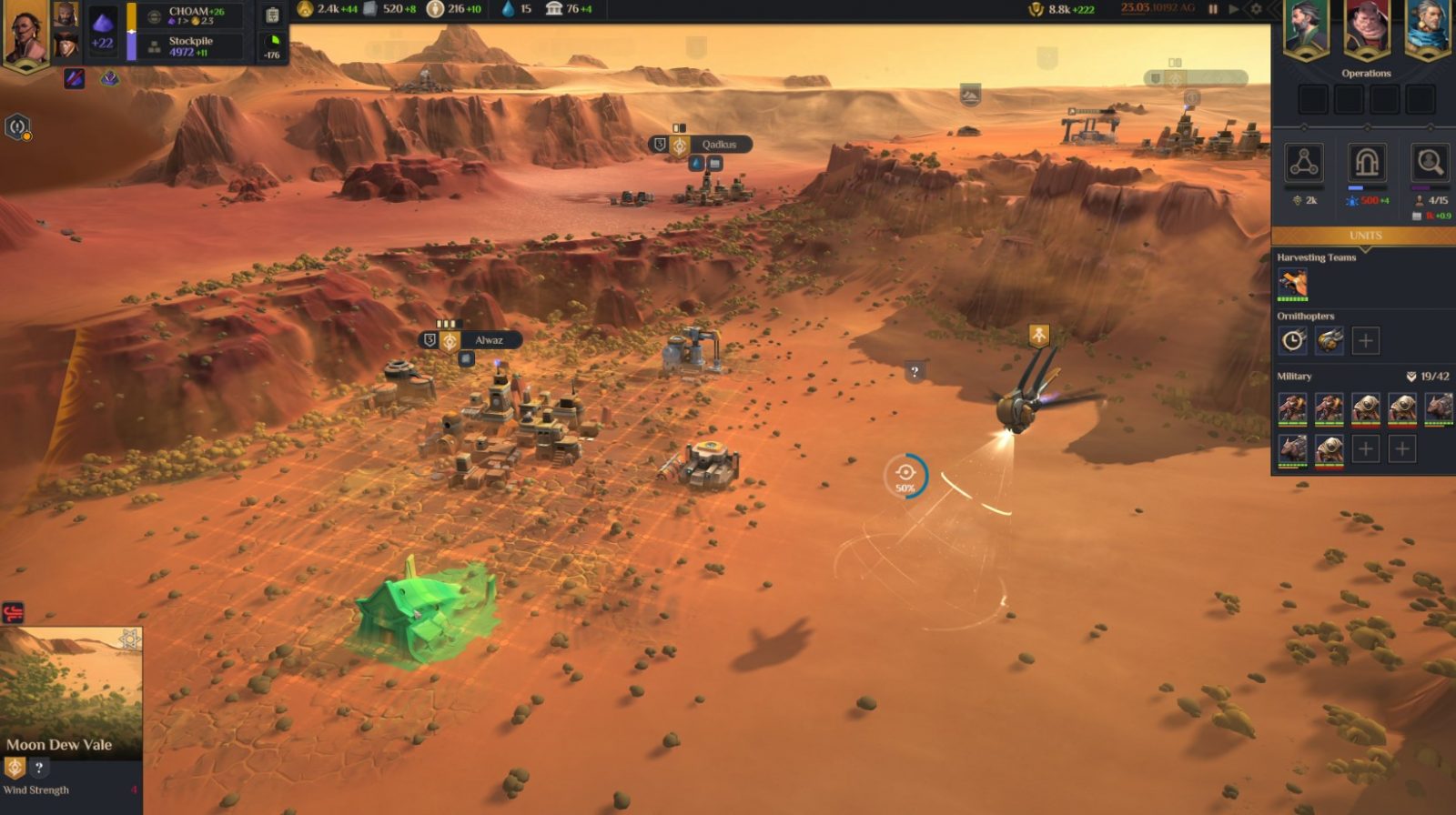 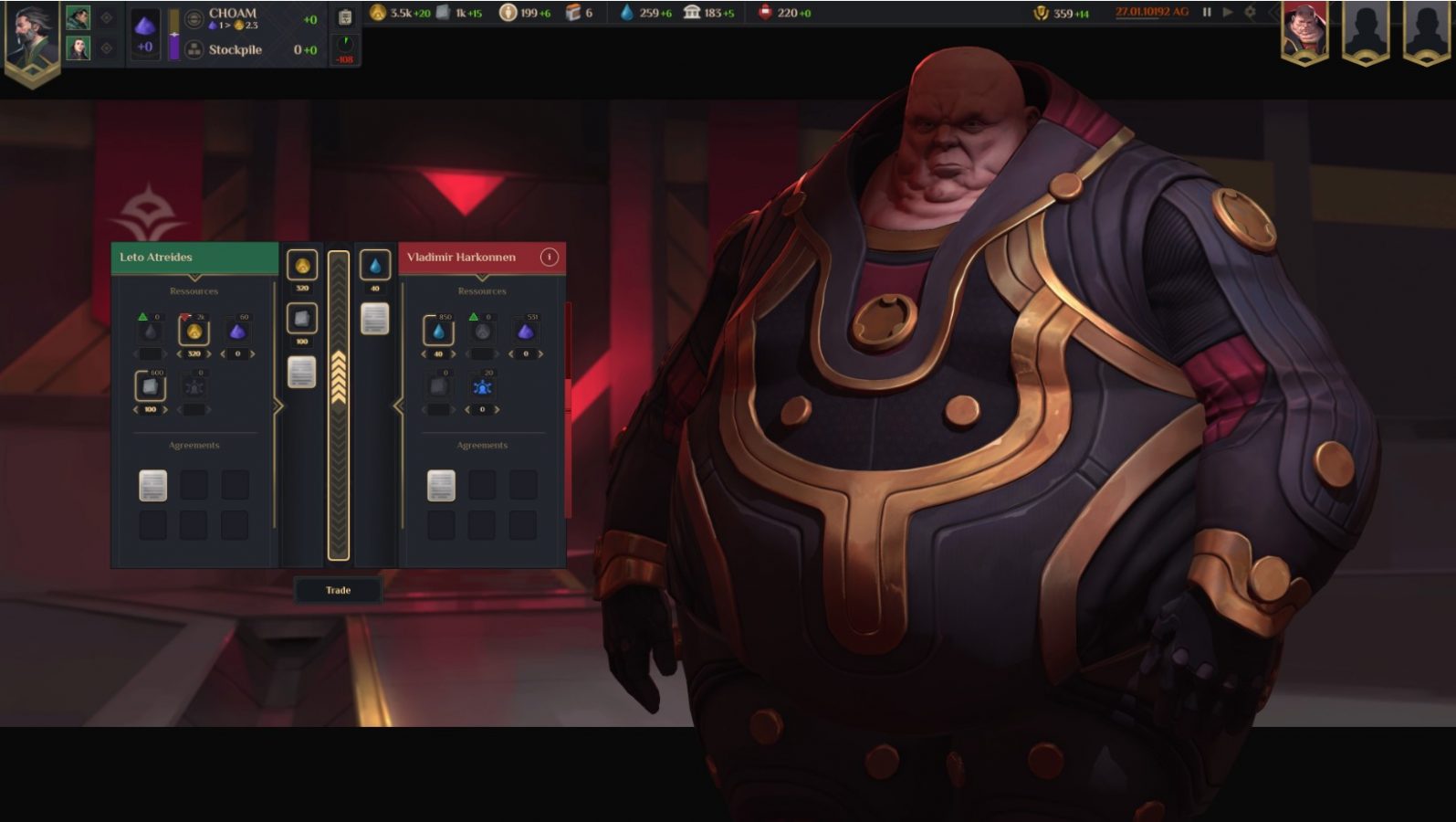 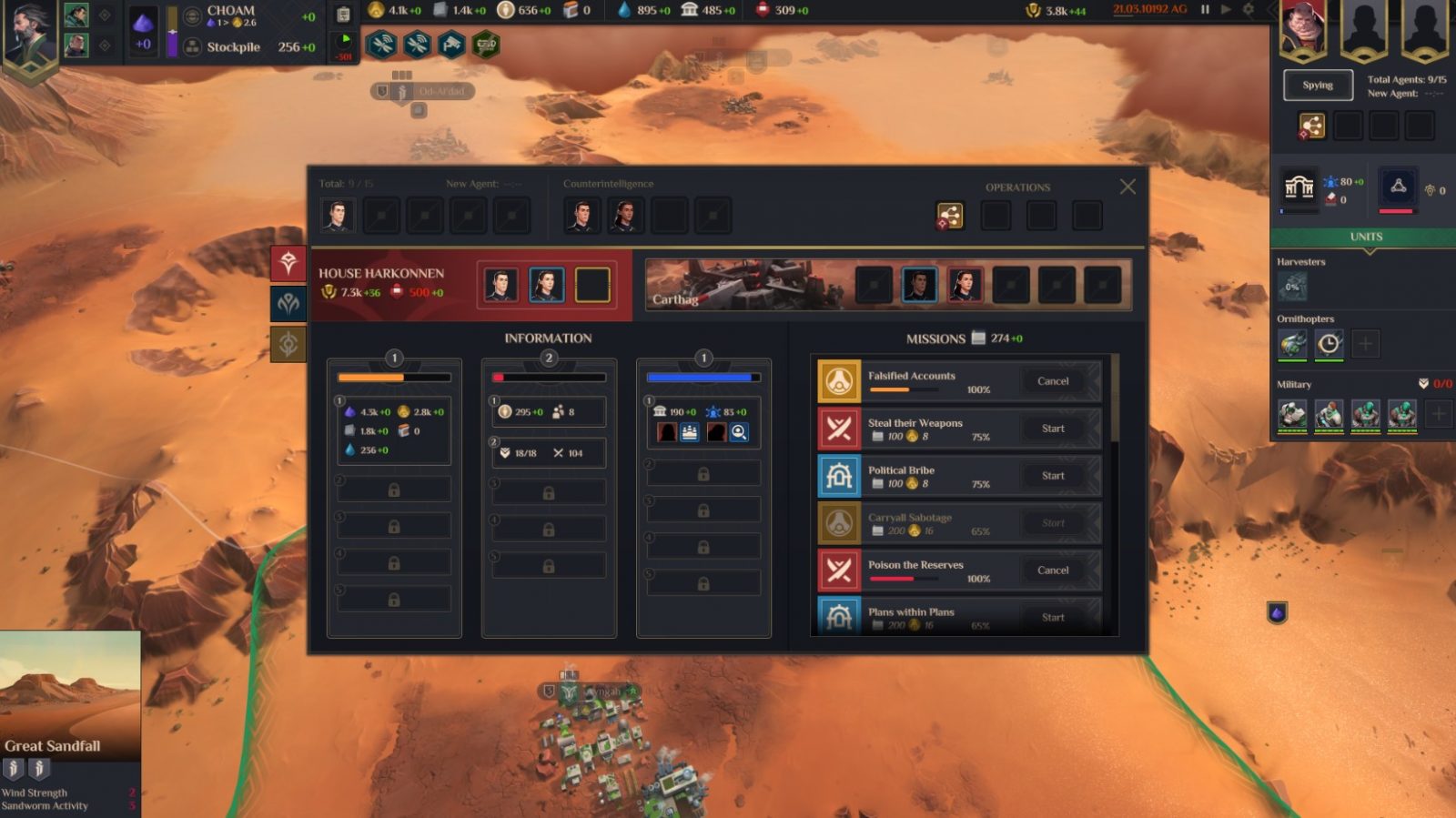 Shiro games, who also developed the critically acclaimed Northgard, have valuable experience working on Early Access titles. Sebastien Vidal, Shiro games CEO says, “We’re all very proud of the current state of the game as we enter Early Access. It’s the beginning of a journey, and the game is only going to keep expanding from here, with the help of valuable player feedback.”