Gameplay footage of the highly anticipated Dune: Spice Wars was just revealed via a new trailer which you can view above. The game will release on Steam early access this Spring. You can read below for more info:

OSLO, Norway – February 15th, 2022 – Announced at The Game Awards back in December 2021 with a cinematic trailer that made many Dune fans jump in their seats, Dune: Spice Wars is the first game in two decades that brings players back to the inhospitable world of Arrakis. Here, players must lead one of the great factions to power by controlling the most valuable and strategically important resource in the universe: spice. And as we all know: if you control the spice, you control the universe.

“This is a universe we care deeply about, and there are millions of fans out there who feel the same strong connection with the source material as we do,” said Sebastien Vidal, CEO of Shiro Games, the studio that also developed the highly successful Northgard. “We’re die-hard Dune and strategy nerds, so this is very much a game by fans, for the fans.”

Following last year’s release of Denis Villeneuve’s epic film, that fanbase is bigger than ever. 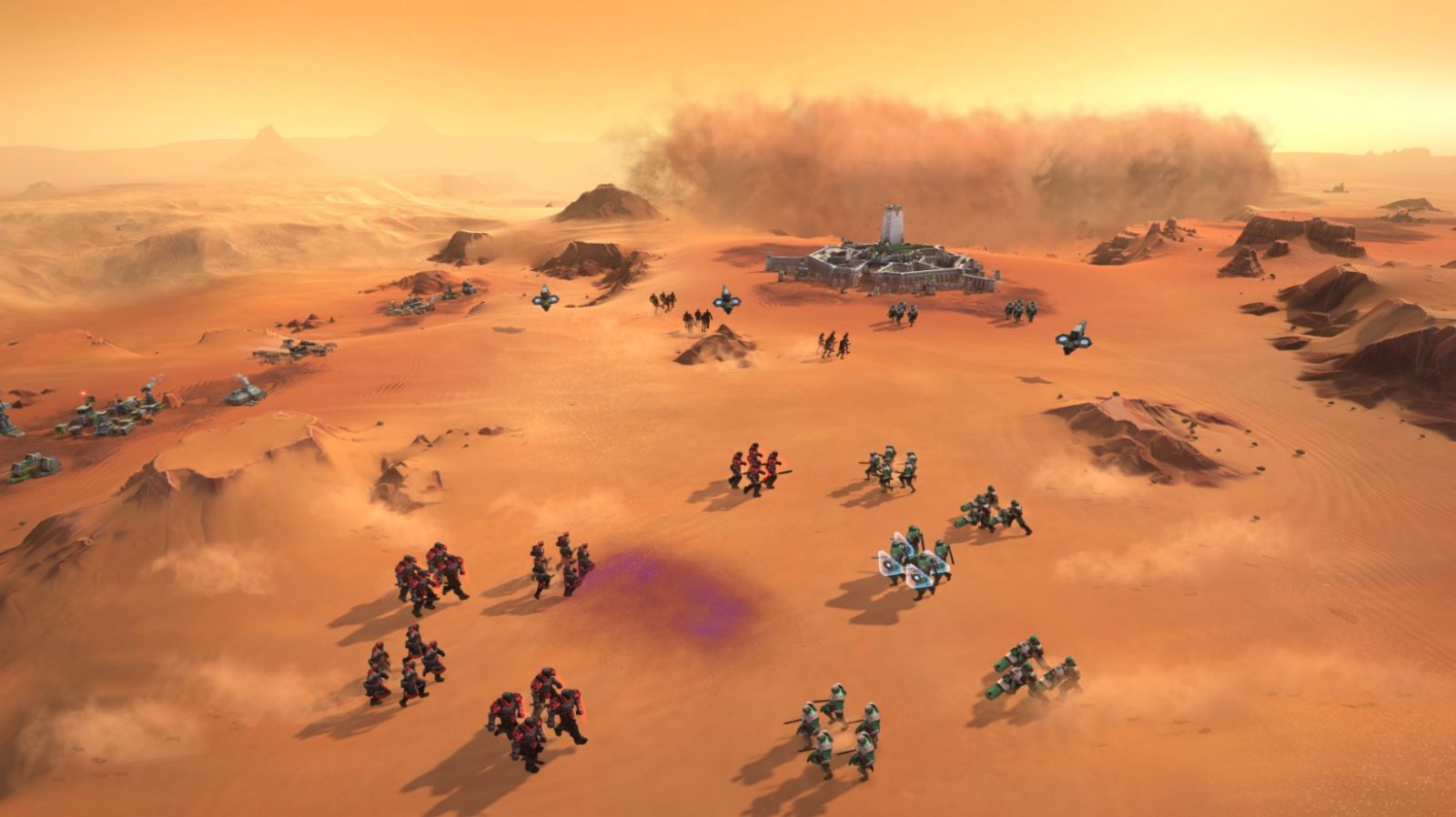 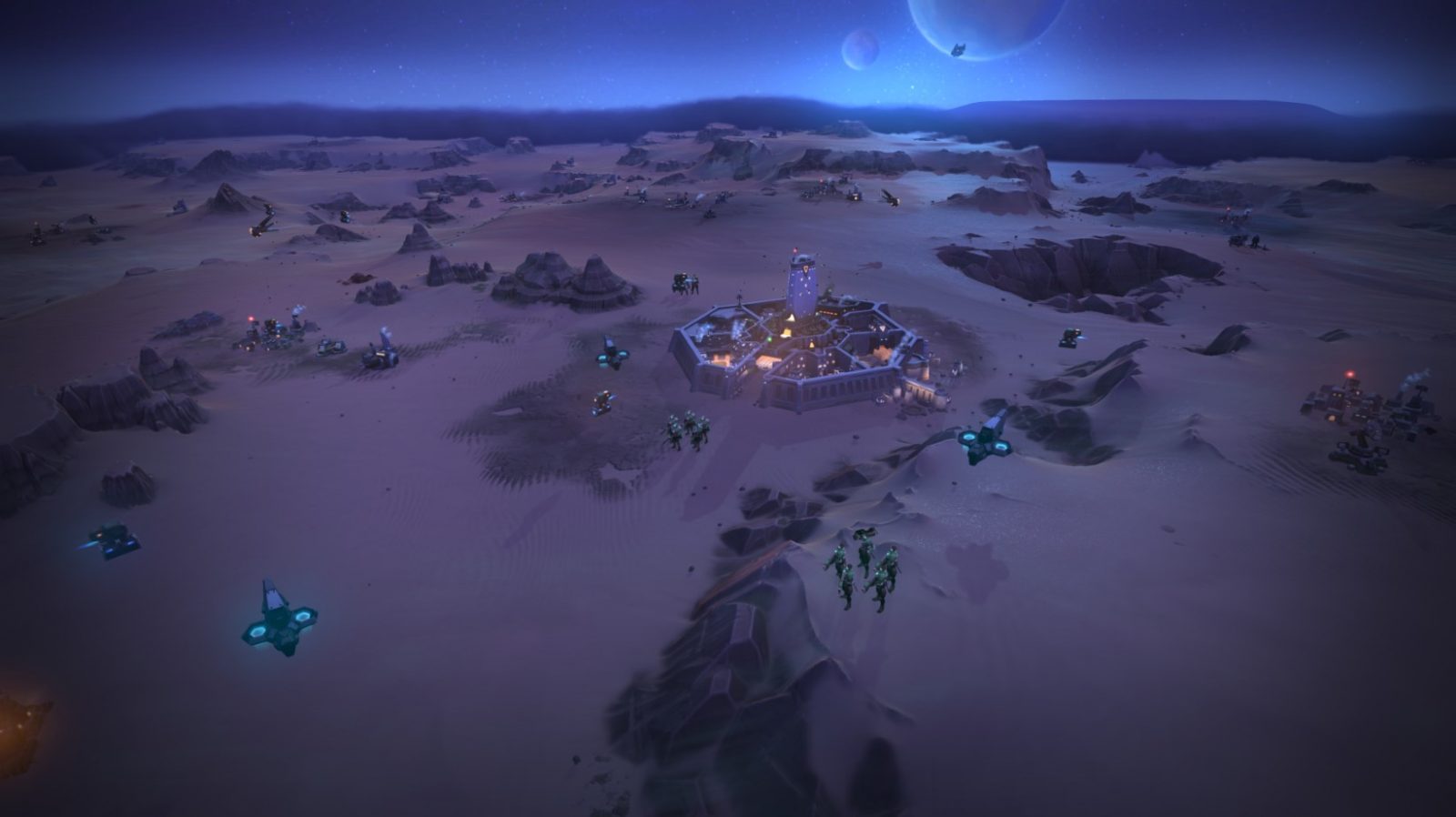 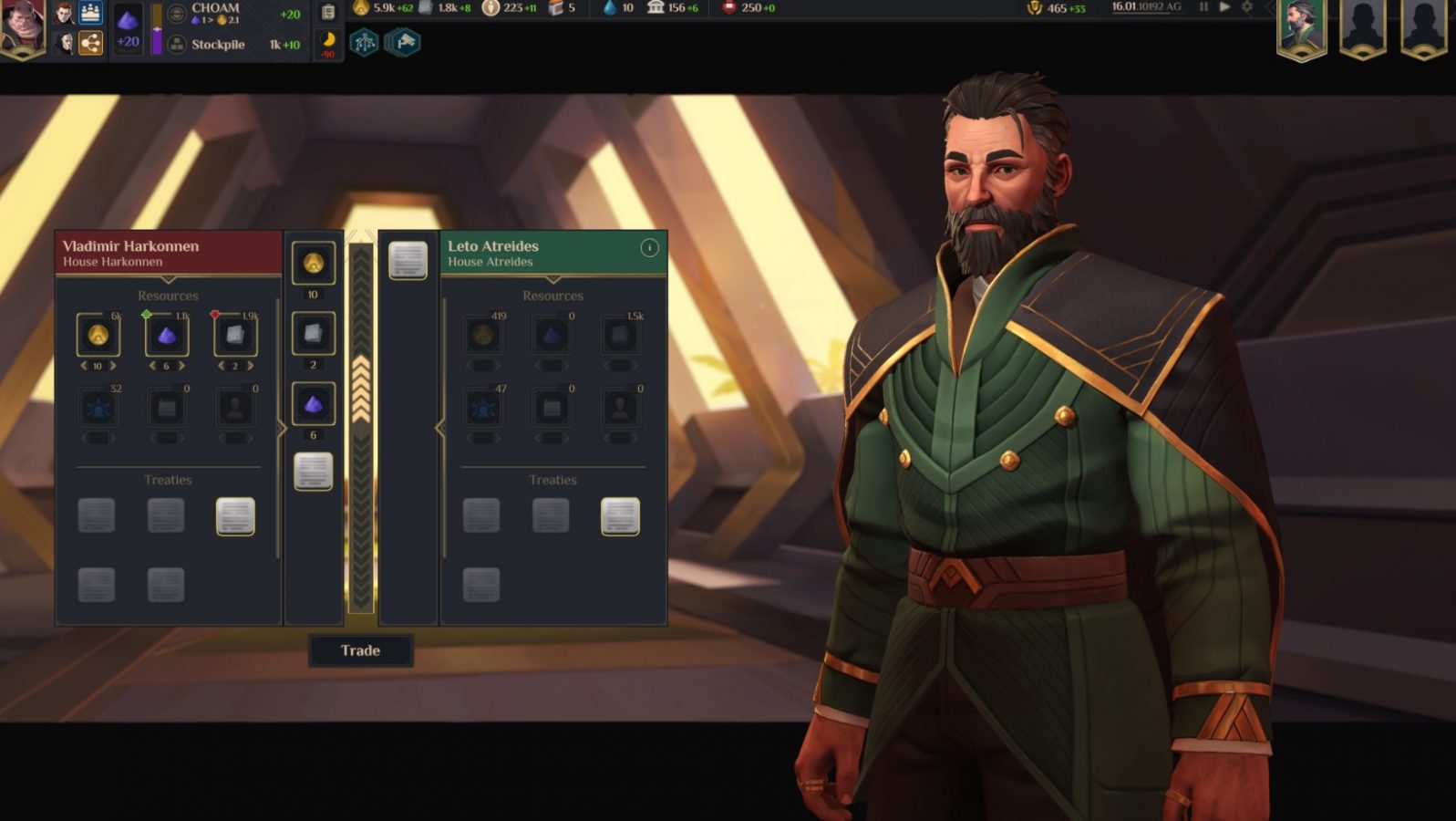 Originally announced as a 2022 PC Early Access release, Shiro Games and Funcom today also announced that players can expect to make planetfall on Arrakis already this spring. The game will first launch into Early Access on Steam with several important updates planned, including the introduction of multiplayer, more factions, and a full campaign.

Besides publishing Dune: Spice Wars, Funcom is also developing an open-world survival multiplayer game set in the Dune universe. The company holds the exclusive rights to develop and publish Dune games on PC and consoles.