Today, Sega announced that its puzzle crossover title Puyo Puyo Tetris 2 is now available on PC via Steam. The game will come with all included DLC as well as a limited-time Launch Edition that comes with some helpful items to assist you in-game.

SEGA is excited to announce Puyo Puyo™ Tetris® 2 is now available on Steam, bringing the exciting puzzle match to PCs worldwide! With today’s launch, the game can now be purchased on PlayStation 4, PlayStation 5, Xbox One, Xbox Series X|S and Nintendo Switch, in addition to PC via Steam.

Hard Drop Onto All the Exciting Puzzle Action

Puyo Puyo Tetris 2 provides a variety of ways for players to showcase their skills, including a multitude of free content that has been added since the console launch last December. Steam users can look forward to a slew of features, including:

And much, much more! 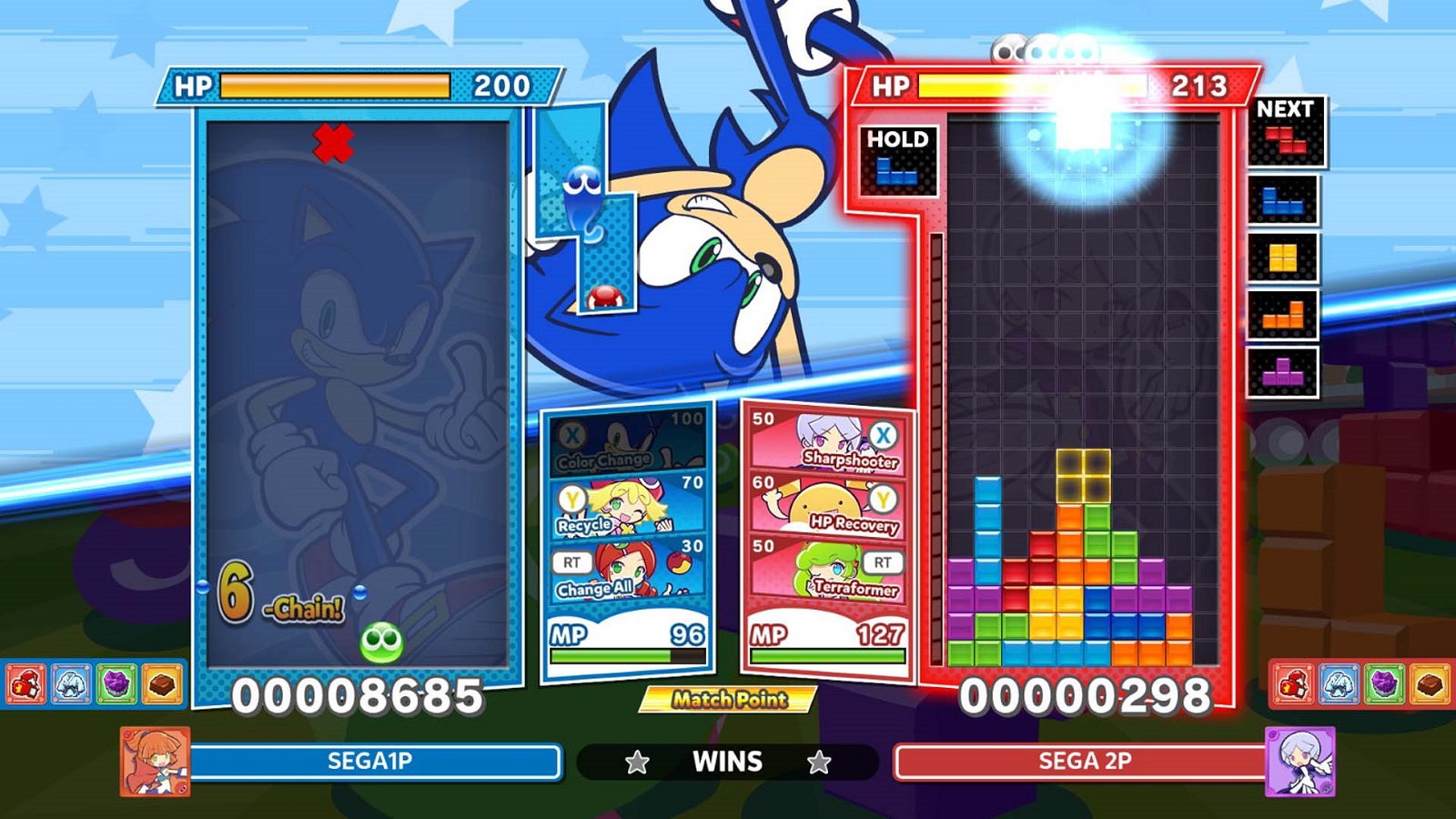 Boost your strategy and give your team a power-up in Puyo Puyo Tetris 2’s newly added Boss Raid mode or in Skill Battle mode with this pack of rare Item Cards–including three special cards featuring items from the Sonic the Hedgehog series!