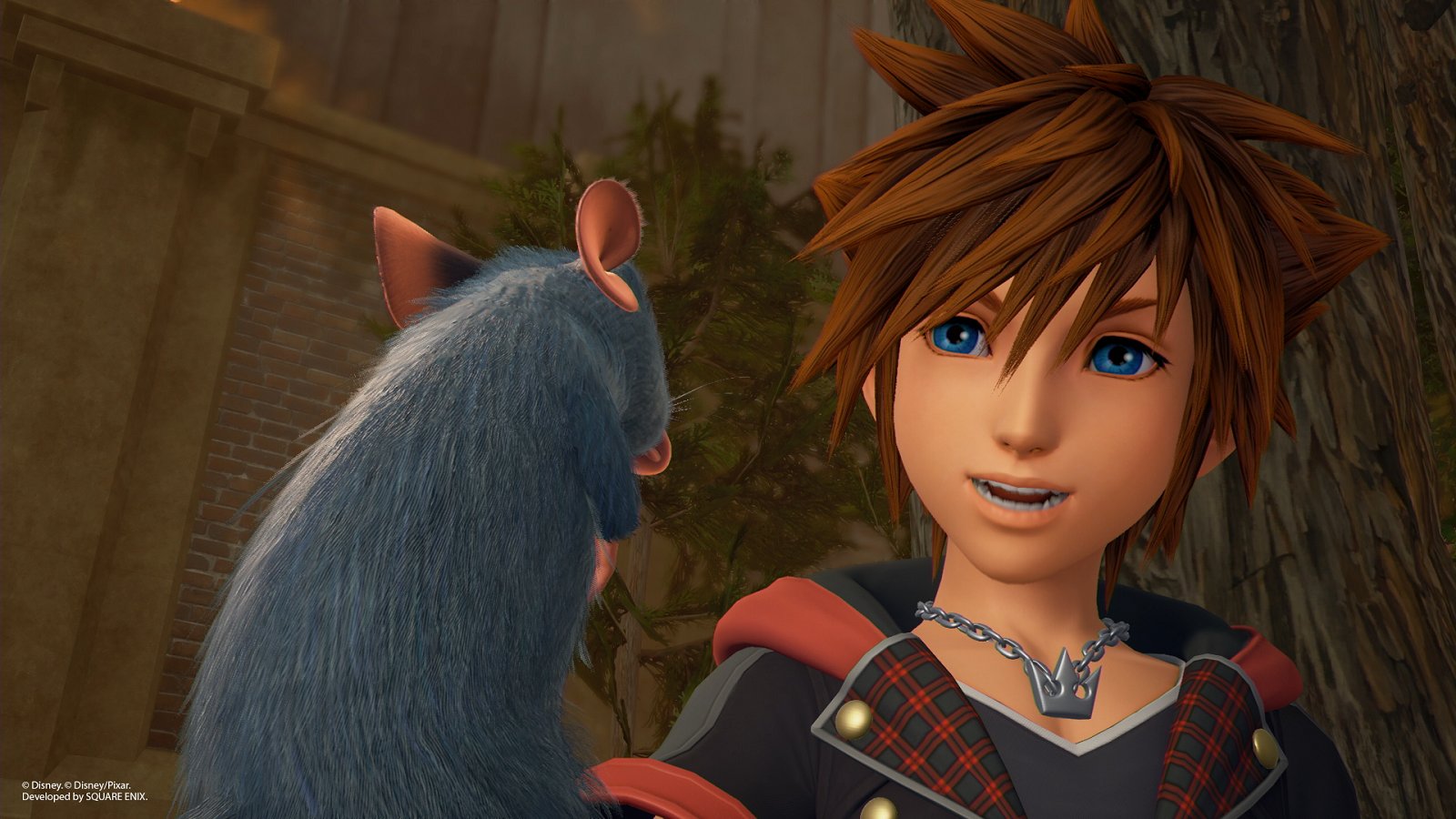 Happy Kingdom Hearts III release day, everyone! To celebrate the debut of the highly-anticipated RPG for PlayStation 4 and Xbox One, Square Enix has announced that tickets for the upcoming Kingdom Hearts Orchestra -World of Tres- Tour will be available in select cities starting tomorrow.

Celebrating the launch of KINGDOM HEARTS III at the end of January 2019, the KINGDOM HEARTS Orchestra concert series will be back on tour with a brand-new program, KINGDOM HEARTS  Orchestra -World of Tres-, starting April 27, 2019 with 22 performances in 17 cities around the world. Acclaimed by more than 80,000 spectators over the past two years, it will enchant even more people with its unforgettable score and new thrilling video sequences in an unprecedentedexperience that is not to be missed. With giant screen video projection in perfect harmony with the music being played by a top-notch orchestra and choir of more than 100 musicians, the show will continue to bring passion to the millions of fans of the long-running video game series.

There have been 17 cities confirmed for the tour, though you can check the event site for more details:

Thinking of heading to one of the stops? Sound off in the comments, and stay tuned for more news here on Gaming Trend.