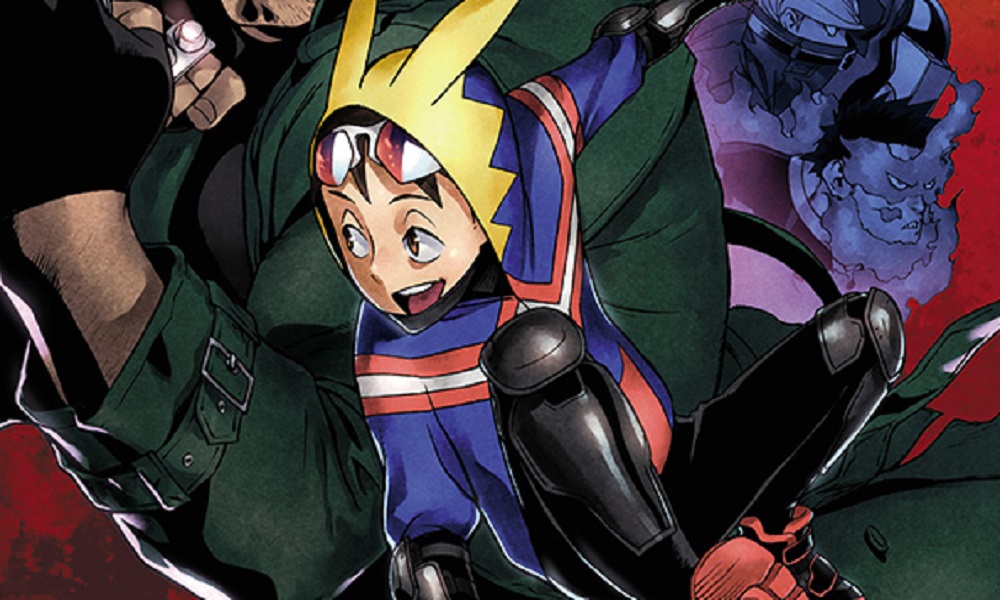 In anticipation of the current season of My Hero Academia, VIZ Media announced that it will release the first volume of My Hero Academia: Vigilantes on July 3. The spinoff of the original superhero manga series, Vigilantes will cover a different kind of hero, as well as center around another protagonist with an odd quirk.

MY HERO ACADEMIA: VIGILANTES is set in a superpowered society, where there is nothing ordinary about evil anymore. Heroes, trained and licensed to protect and defend the public against supervillains, stand above all the rest. Not everyone can be a hero, however, and there are those who would use their powers to serve the people without legal sanction. But do they fight for justice in the shadows, or for reasons known only to themselves? Whatever they fight for, they are called…vigilantes.

“MY HERO ACADEMIA: VIGILANTES depicts the adventures of self-styled heroes who fight evil and defend the innocent in spite of not having the coveted Heroes License,” says Michael Montesa, Editor. “Dive into this exciting new series that expands the world of MY HERO ACADEMIA this summer!”