Indie developer MoaCube has just announced a free demo for its turn-based tactical RPG Bonfire today on Steam. The demo will feature six different areas and will give players a taste of what to expect from its procedurally generated setting with dangerous enemies and different tactical builds.

MoaCube is excited to announce a lengthy free preview of their newest release, Bonfire, launches today on Steam. Bonfire is a deeply tactical RPG with a rapid battle system and heroes that care a little too much. A game of plans that go sideways, crazy builds that somehow work, quick gameplay sessions, and a cute-sad story that binds it all together.

Hildie’s world has collapsed. She and her group of heroic misfits journey through a desolate world that’s well past saving. Her quest to destroy the Faceless Overlord of the Mournfolk may be hopeless, but she’s kinda into lost causes.

The gloomy world of Bonfire is procedurally generated. You’ll travel to really gloomy places, expand your arsenal of tactical options, meet a cast of rather odd survivors, and struggle to survive yourself. The game is designed for endless play, but its story actually goes somewhere. And yes — there’s even an ending. 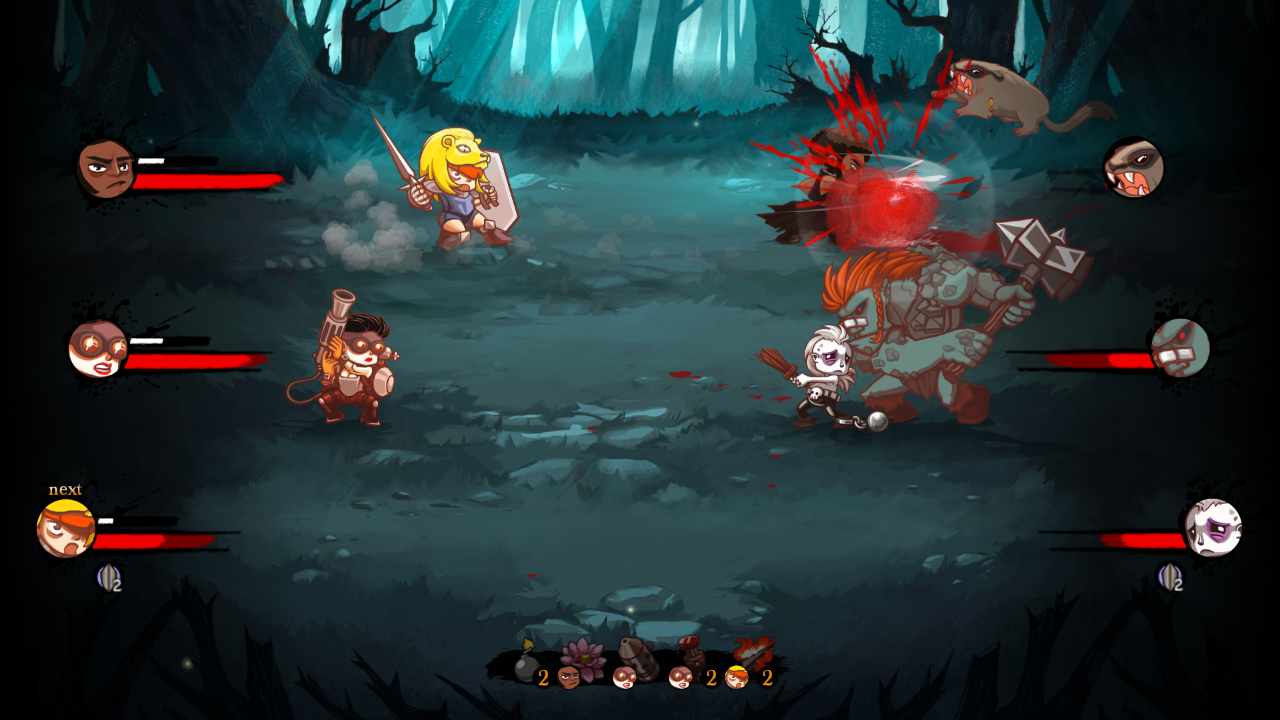 Bonfire will fully release later this year in Early Access for Windows PC and Mac on Steam.