Independent game developer Geeky Mouse announces the launch of Everlasting Guilt. With unique gameplay that combines FPS elements alongside action-adventure, Everlasting Guilt is a different kind of single-player experience. From the lore the game offers, to the deep combat mechanics and the learning curve that the game brings to the table, alongside the skill tree players can go through to enhance their experience. The adventure takes place in a fantasy setting, the entire game revolving around boss fights, collecting clues and powers to further explore the story behind this ominous world.

In Everlasting Guilt, players will experience fast-paced combat, a difficult one, but highly rewarding. They will face a set of challenges and must be prepared with the proper skills, and gear. 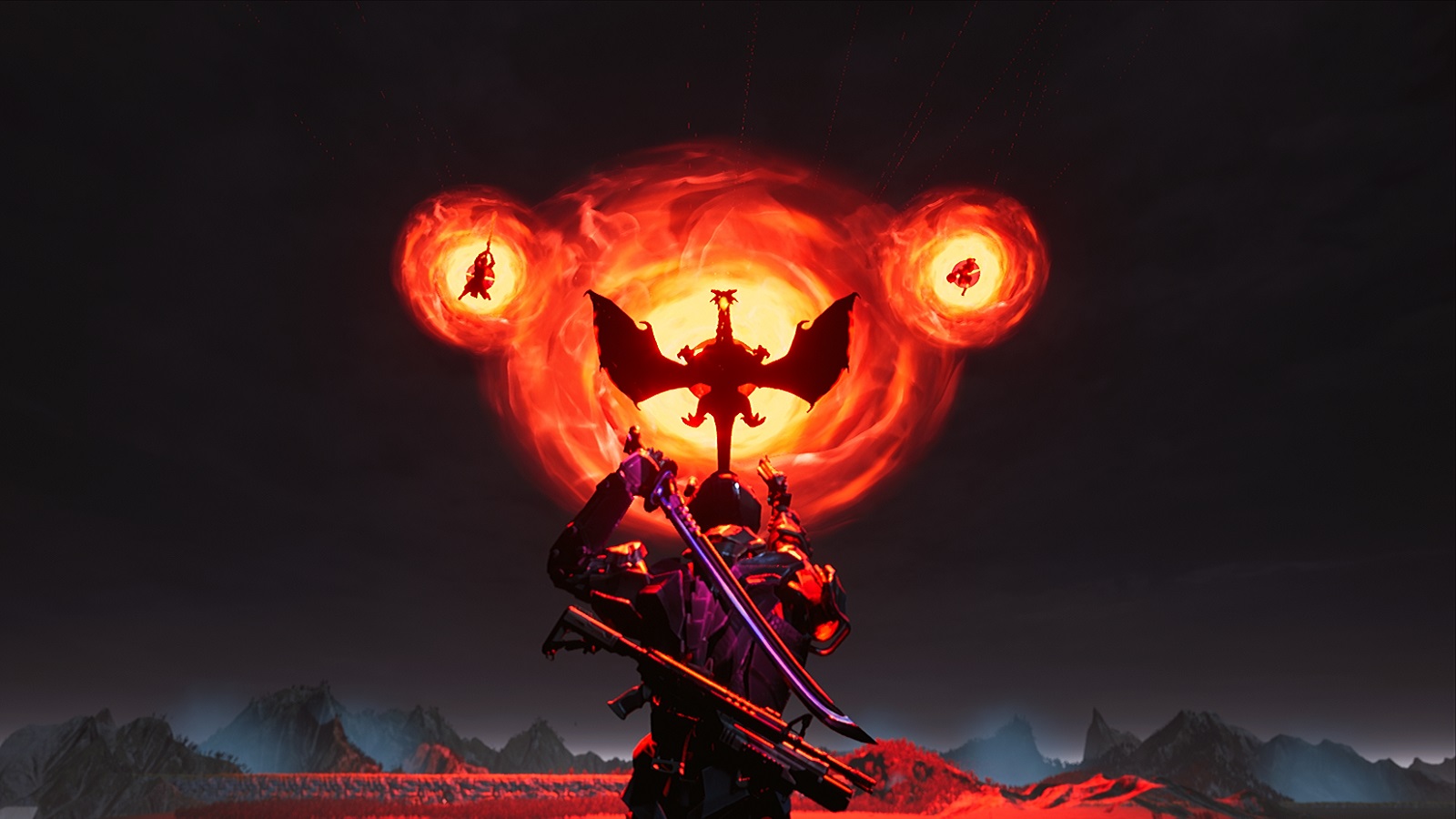