Today, Schell Games announced that it will release its VR action game Until You Fall on August 27 through Steam’s Early Access program. The game will allow players to fight with swords and magic in order to destroy enemies in this fun-filled world.

You are a magical knight from a once advanced civilization called Rokar. The Rokari people harvested magical power called Aether and powered the land. The Calamity struck, leaving your home destroyed and unearthing unknown Horrors. Your mission? Fight and protect what’s left of Rokar. A Rokari weapons forger and armory guardian called the Runesmith, will create stronger weapons as you complete your campaign. 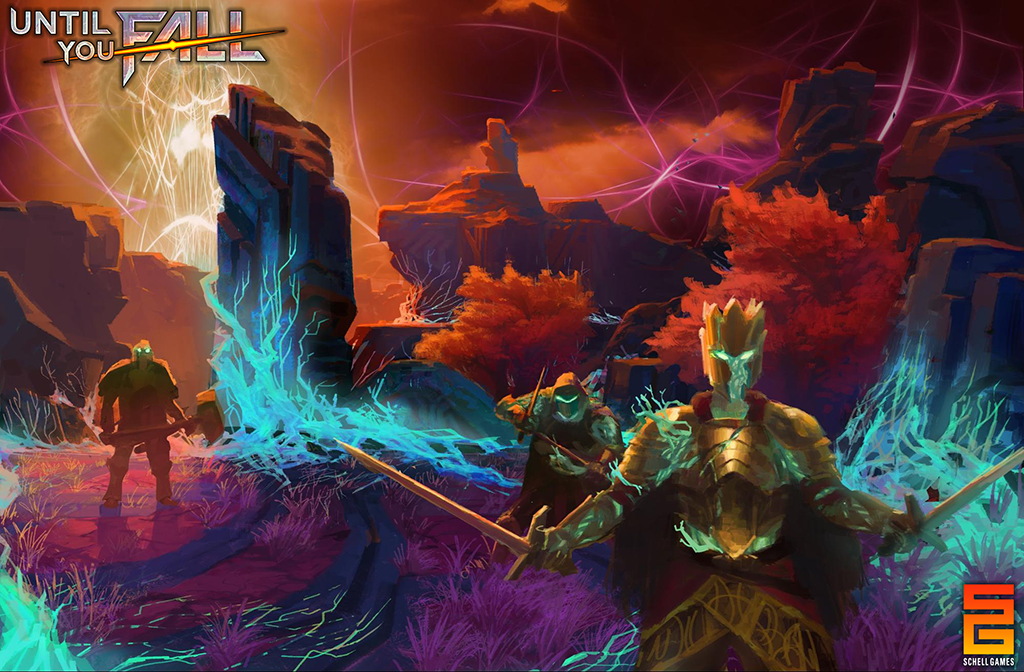 This Early Access launch will mark the first time most players can traverse the crumbling landscape of Until You Fall, putting their sword fighting skills to the test as they meet the twisted denizens of this world. Through magic and melee, players will have to fight, gather currency, and forge new weapons to grow stronger. Should the player fall in combat, they will rise again and return more powerful than before.

“Until You Fall has been shrouded in mystery up to now, much like the world in which it’s set; however, we’re thrilled to be opening it up for the first time this summer,” said Jesse Schell, CEO of Schell Games. “Replayability has been a priority for us with this game. Our goal is to create a hobby game that can build and sustain a community around it. We predict Until You Fall, with its focus on sword fighting combat and progressive difficulty, will offer players a new, fully immersive experience that they will want to explore again and again.”