Independent publisher indienova recently announced that it will release the upcoming shoot-em-up game Angerforce: Reloaded for Nintendo Switch on April 2. The game will feature roguelike abilities mixed with crazy bullet hell mechanics, as well as support TATE mode for those that want a vertically vicious arcade shooter. 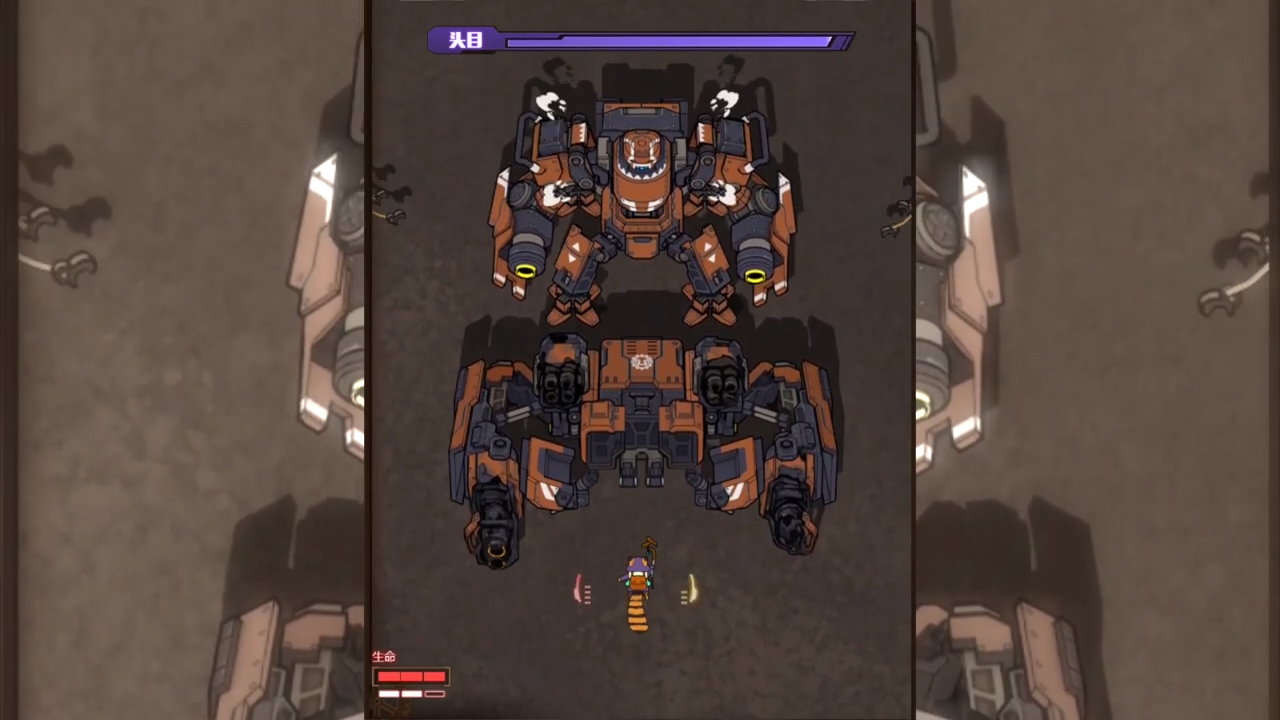 – A straight-up hardcore STG that takes you back to the fast-paced 90’s.

– 4 original characters, each of them having two special abilities and one powerful bomb.

– Create your own unique play style by mixing and matching your character’s abilities.

– A roguelike randomized ability system in the arcade mode.

– Explore the story behind each character and the secrets surrounding the enemy legion.

Your choices will impact your entire stage progression.