Today, Monster Couch announced that the digital adaptation of the award-winning board game Wingspan will be released onto PC via Steam on September 17. The game will allow one to five players with attracting the best birds in order to win, featuring high-quality animations and real sound effects.

In Wingspan your goal is to discover and attract the best birds to your network of wildlife preserves, many of which have got powers that echo real life. 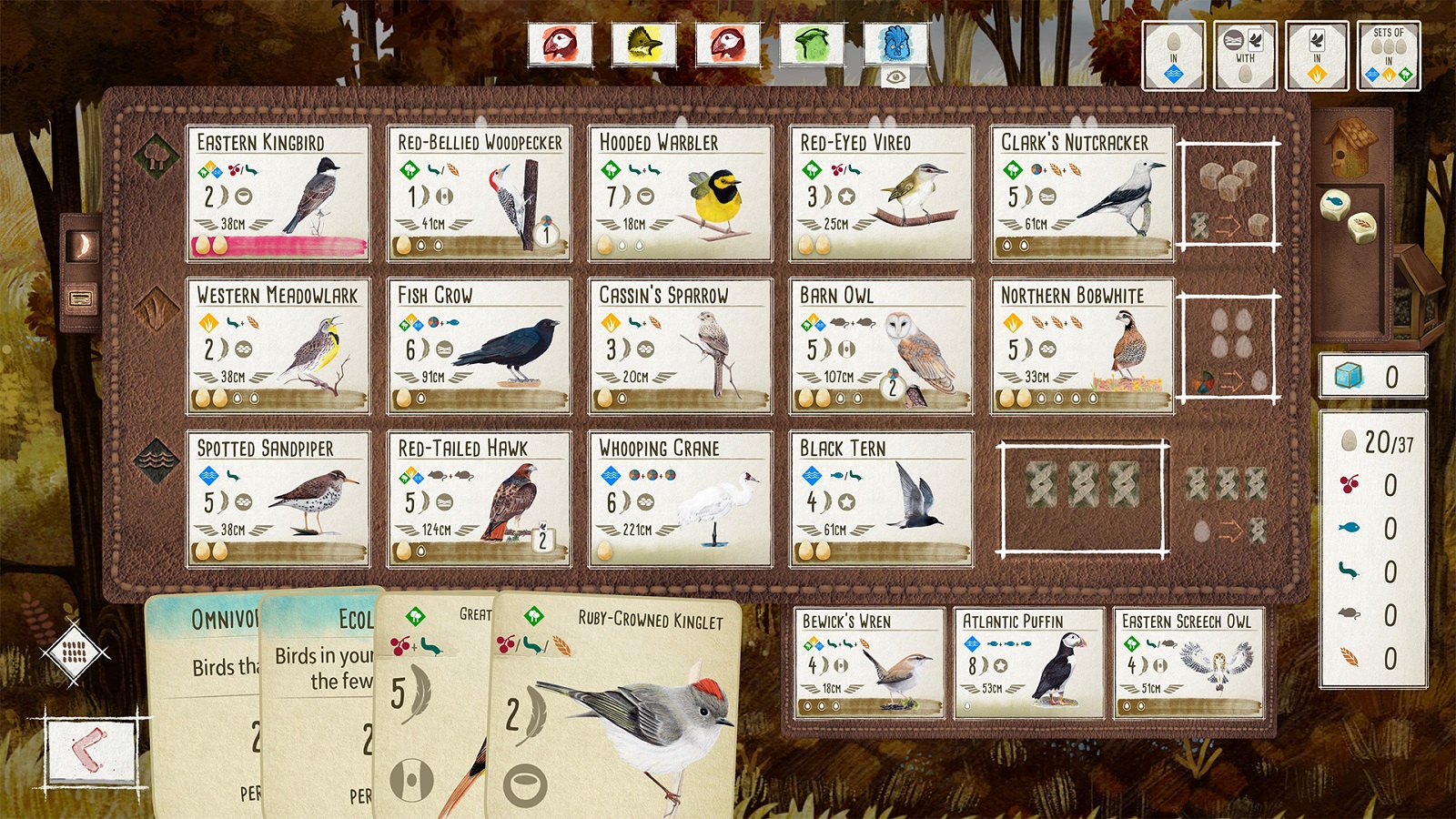 Wingspan is the officially licensed digital adaptation of a board game which became the winner of the prestigious 2019 Kennerspiel des Jahres award.

If you’re looking for a review of the original version, Steven has got you covered! Stay tuned for more news here on Gaming Trend.