Get ready to scare your pants off as Capcom released more news for its upcoming survival-horror game Resident Evil Village, which will head to consoles and PC on May 7. While there will be a demo coming for all platforms on May 1, PlayStation users can get a taste of the horror with exclusive demos starting at 5 PM PST/8 PM PST on April 17 and April 24. 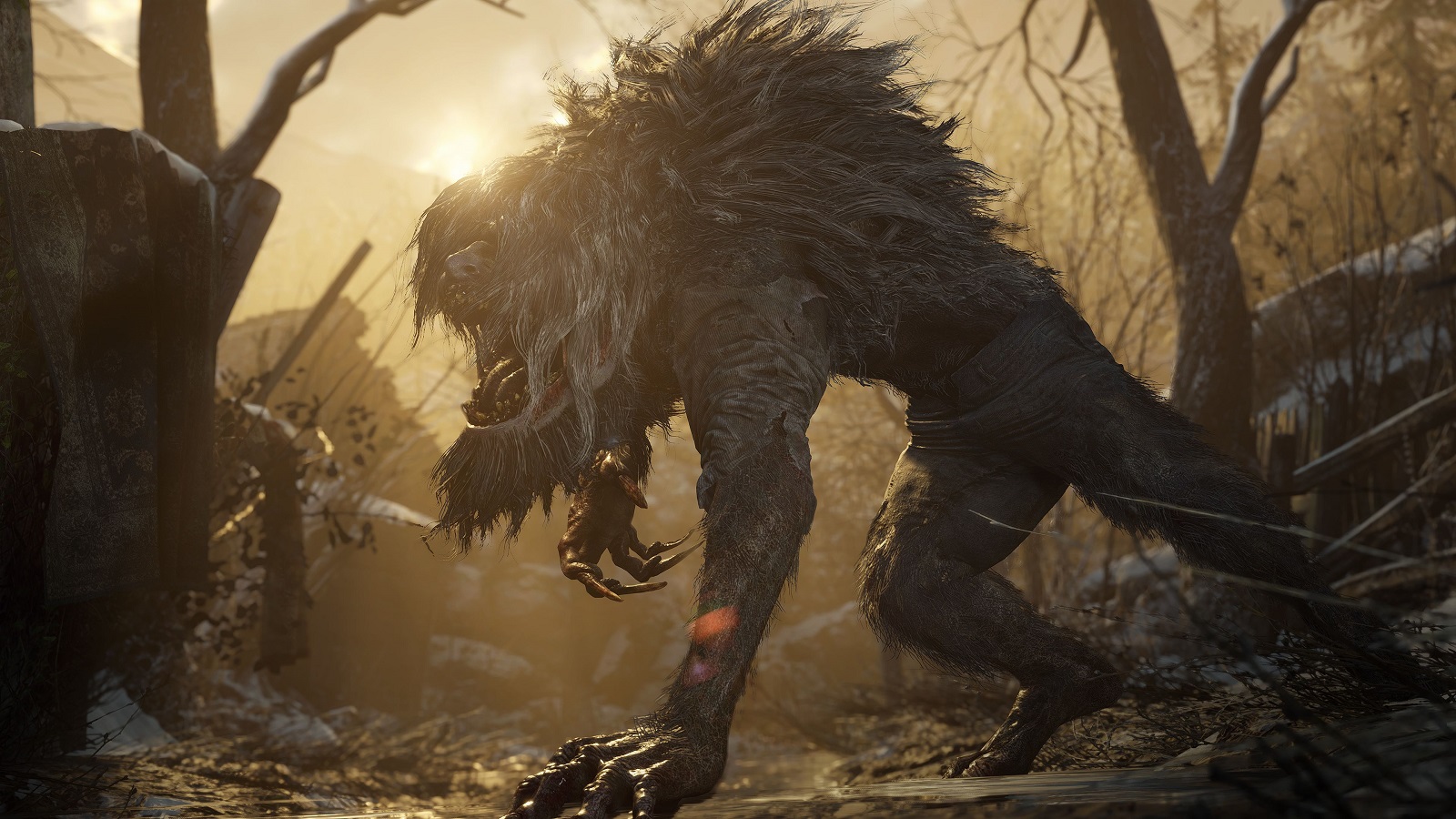 The latest trailer for Resident Evil Village pulls fans deeper into the enigmatic locale with a peek at the diversity of environments and enemies players will encounter. New footage provided clues to an immense underground factory possibly mass producing humanoid creatures, and a vast man-made lake barely concealing what appears to be a colossal aquatic monster. The mysterious man from the January Resident Evil Showcase is revealed to be Heisenberg. Though his name is now known, his role remains unclear in protagonist Ethan Winters’ quest to find his daughter. Series veteran Chris Redfield also makes an appearance with questionable motives, creating more mystery as to what his role is.

The heart-pounding action does not stop once Ethan’s story concludes. The fan-favorite game mode, “The Mercenaries,” makes its much requested return with rich content and rewards, providing variety and replayability beyond the main gameplay in Resident Evil Village. Players must complete increasingly challenging objectives before the clock runs out in this additional game mode, which is unlocked by completing the main campaign. The Duke merchant from the main game appears in the mode, offering weapons and upgrades to help tackle the challenges. Additionally, players can acquire abilities that enhance their weapons or physical abilities. It will be up to each player to strategize which load out will be the most effective for each objective.

Intrepid players are invited to get an early taste of the action-packed horror that awaits when Resident Evil Village launches on May 7. Players can explore the village and castle areas of the game for up to 60 minutes in a limited time demo for PlayStation 5, PlayStation 4, Xbox Series X|S, Xbox One, Steam and Stadia. This multiplatform demo will be accessible for 24 hours starting May 1 at 5pm PT for North America, South America and Latin America residents, with a pre-load option starting April 29 at 5 pm PT.

The Resident Evil franchise is celebrating 25 years of survival horror this year, and the festivities continued with several announcements in today’s Resident Evil Showcase. One of the most revered games in the industry gets a whole new perspective as Capcom confirmed Resident Evil™ 4 will be available later this year on Oculus Quest 2, the next generation of all-in-one VR. More details will be shared during the Oculus Gaming Showcase on 3 pm PT April 21 on Twitch, Facebook, and YouTube. Resident Evil continues its collaboration with other major game industry IP as a partnership with Behaviour Interactive brings Capcom’s survival horror series to asymmetrical horror game Dead by Daylight. In broader entertainment, a new trailer for Netflix’s RESIDENT EVIL: Infinite Darkness anime series made its debut today. 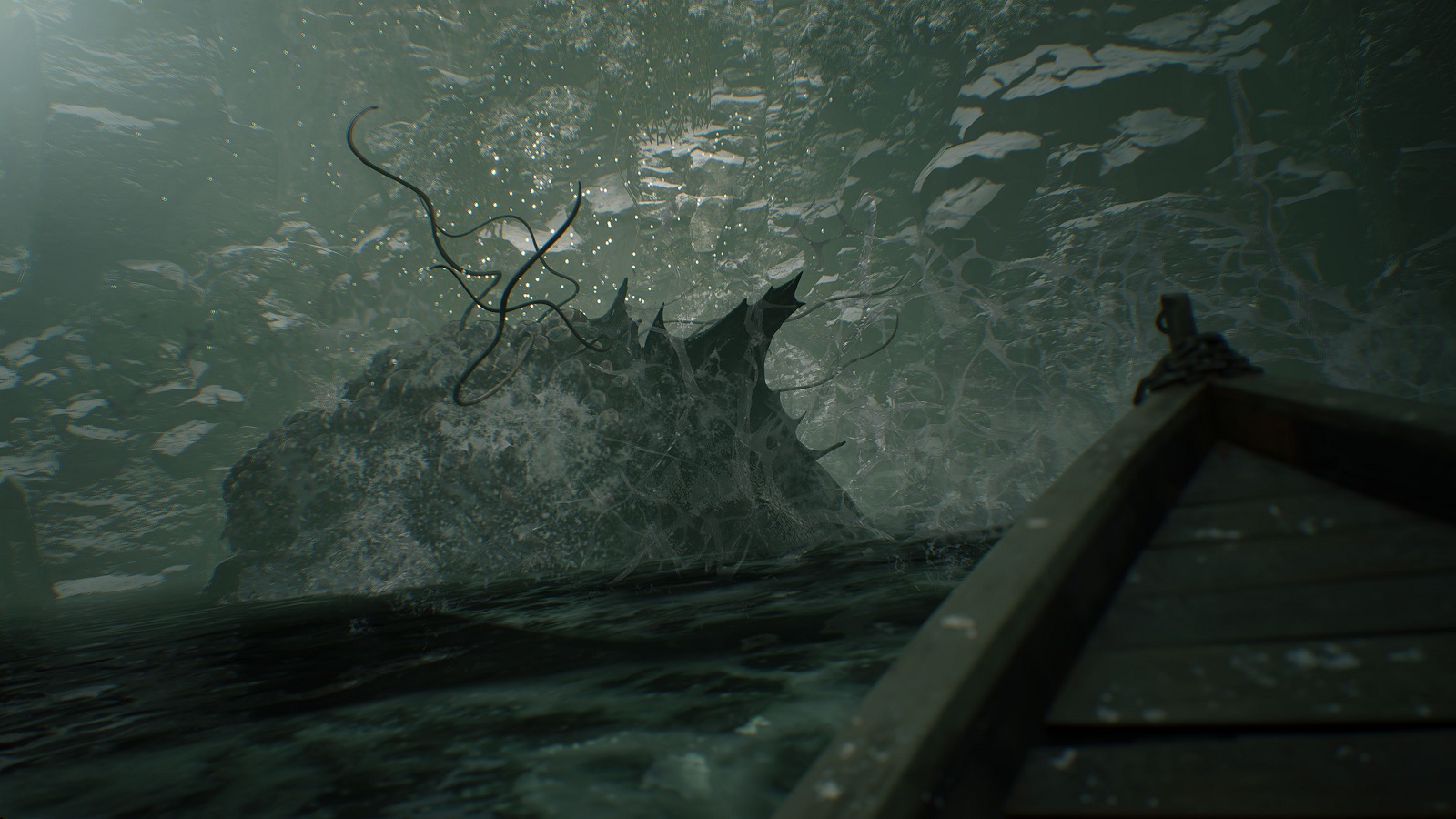 Check out the presentation above, and stay tuned for more news here on Gaming Trend.