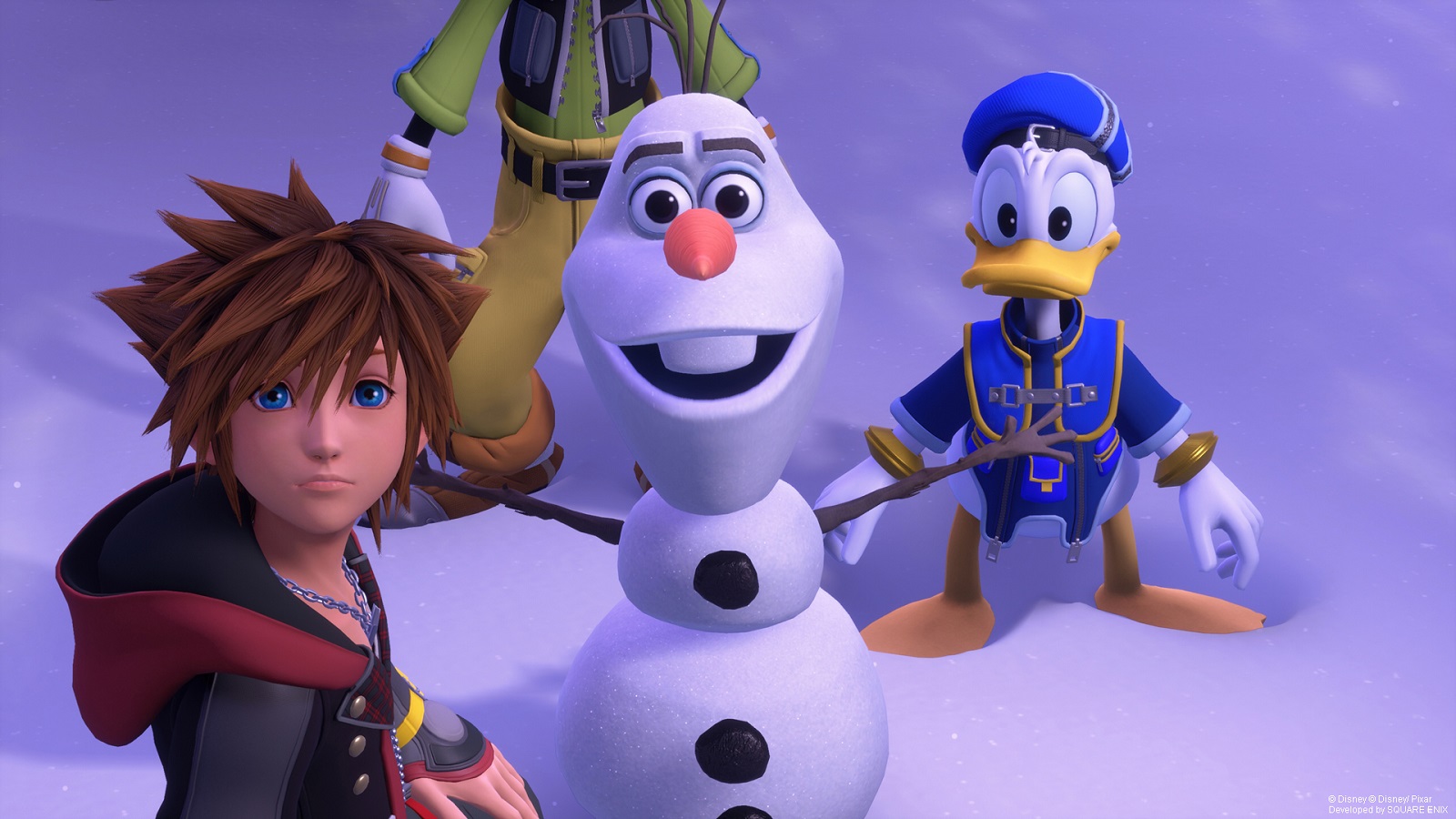 While most licensed games based on films or shows don’t have the ability to retain their original voice actors, Square Enix has announced a slew of famous voice actors who will reprise their Disney roles in the upcoming Kingdom Hearts III, which will be released on January 29 for PlayStation 4 and Xbox One. From Frozen’s Idina Menzel to Tangled’s Zachary Levi, there will be a ton of famous reprisals in the game.

Talent who breathed life into popular Walt Disney Animation Studios and Disney•Pixar films will reprise their roles for KINGDOM HEARTS III, the highly anticipated video game bringing together many heroes in one grand adventure. The voice cast includes:

Haley Joel Osment (The Sixth Sense, A.I.) will reprise his role in KINGDOM HEARTS as Sora, the pure-hearted protagonist. Many more talented actors will also be lending their voices to KINGDOM HEARTS III, making it the most star-studded game of the franchise yet.