Today, Square Enix announced that it has released its final DLC character for Dissidia Final Fantasy NT’s season pass, which is available now on PlayStation 4. Snow Villiers, a representative from Final Fantasy XIII, is now playable as a standalone purchase or as part of the season pass DLC.

Originally appearing in the FINAL FANTASY XIII trilogy, Snow Villiers fights alongside Lightning as her comrade and later becomes the patron of Yusnaan, serving as a trusted guardian for the city of revelry for 500 years. In DISSIDIA FINAL FANTASY NT, Snow transforms into a powerful Cie’th when his HP levels are low, boosting the impact of his bravery attacks, HP attacks and skills. The lower his HP gets, the further he progresses into his Cie’th transformation and the mightier his unique EX skill Chaos Geyser becomes. 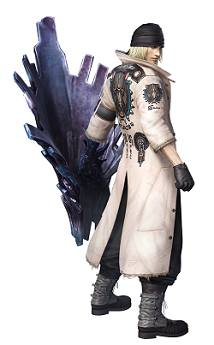 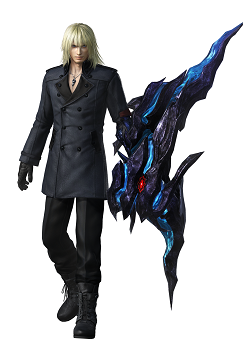 With this, the final planned DLC for Dissidia Final Fantasy NT is now complete. Check out the trailer above, and stay tuned for more news here on Gaming Trend.