During the first ever Disney and Marvel Games Showcase, Gameloft unveiled a brand-new gameplay trailer for their upcoming free-to-play title, Disney Speedstorm, showing off the game’s fierce racing action on “The Factory” track inspired by Disney and Pixar’s Monsters, Inc. and the first-ever look at the upcoming Monsters, Inc. racers, including Mike Wazowski, Celia Mae and Randall, reimagined as high-speed warriors. 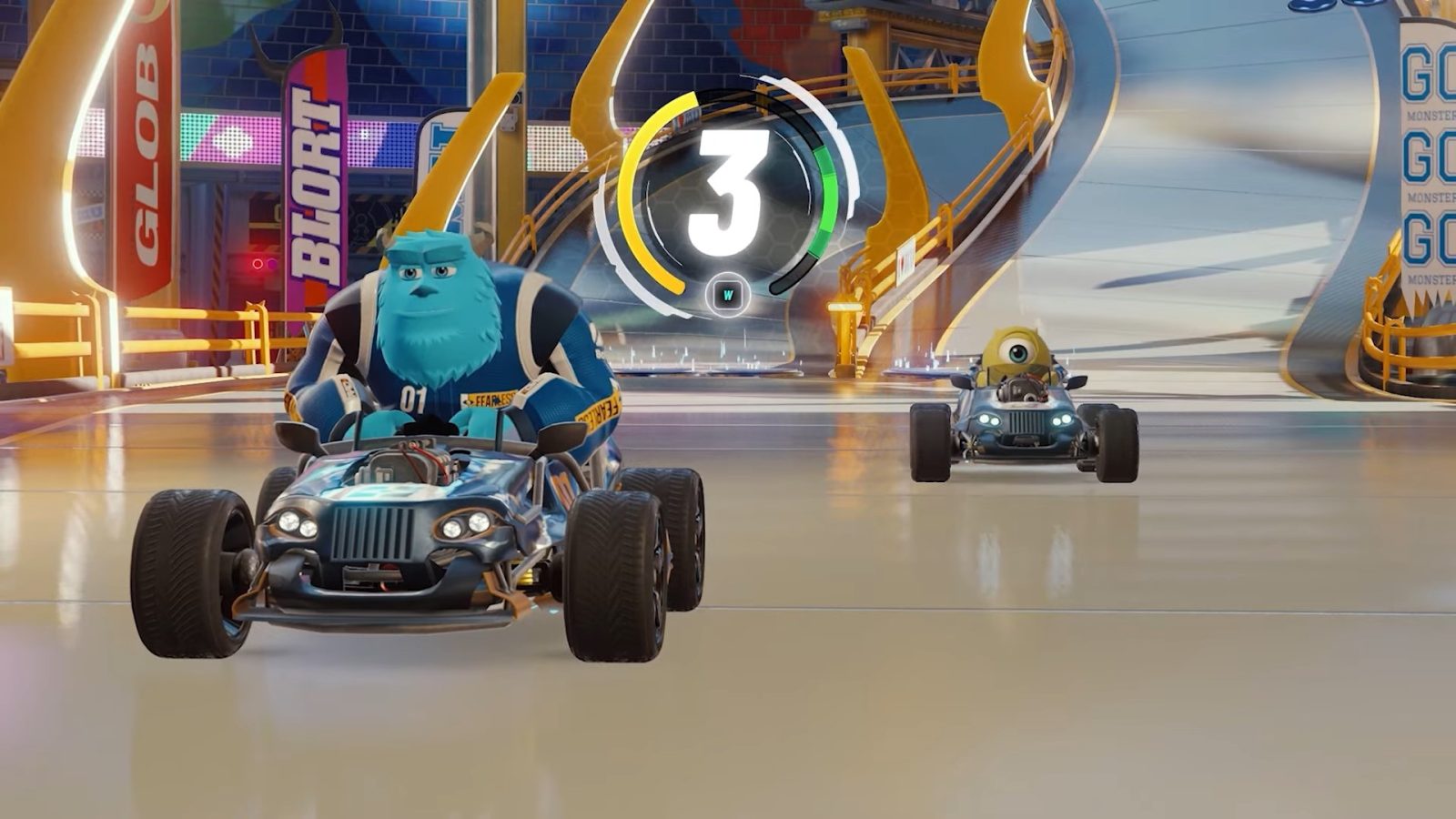 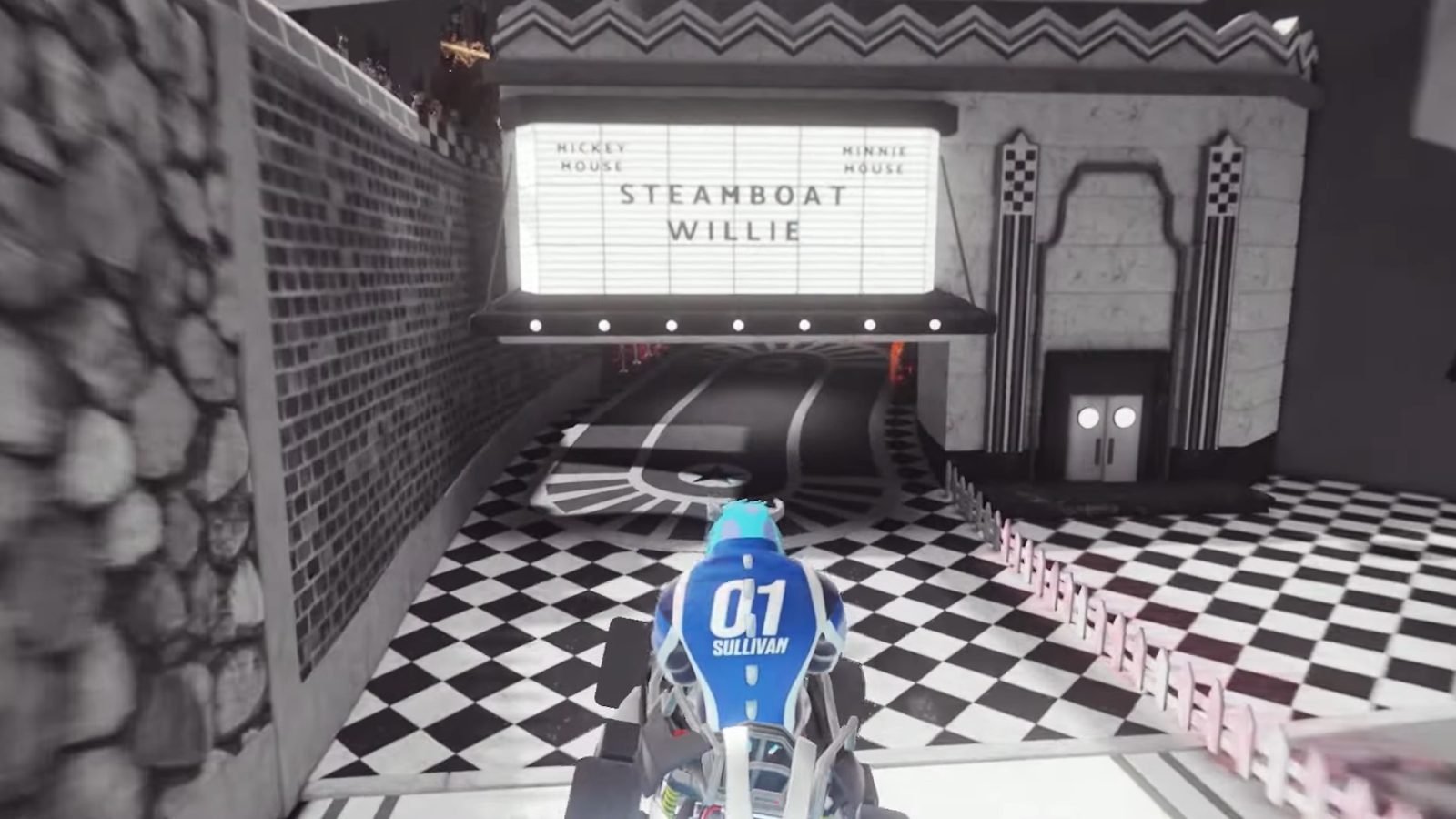 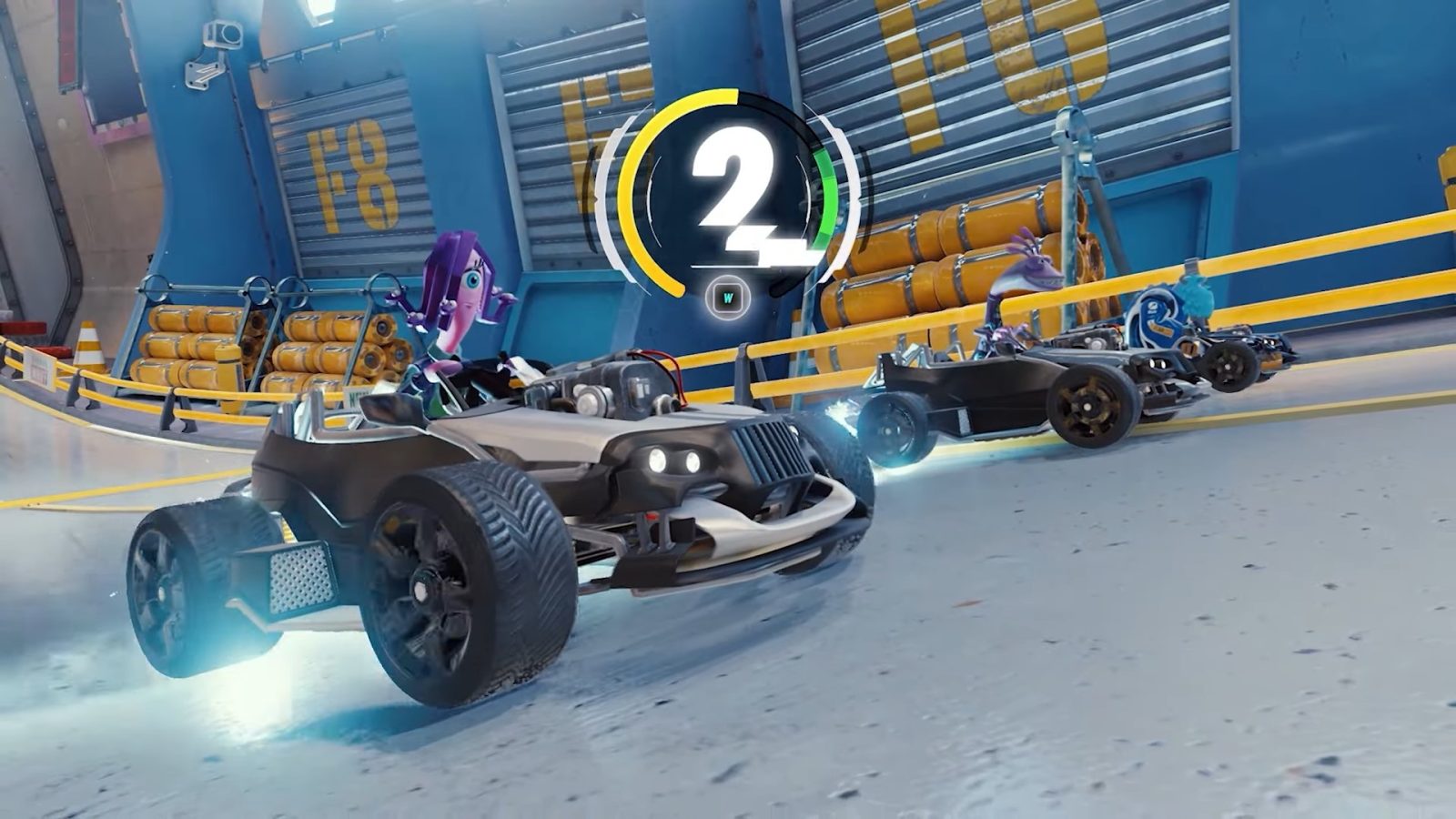 Disney Speedstorm will be coming soon on PC, PlayStation, Xbox, and Nintendo Switch and we can’t wait to see players battle it out on the track!