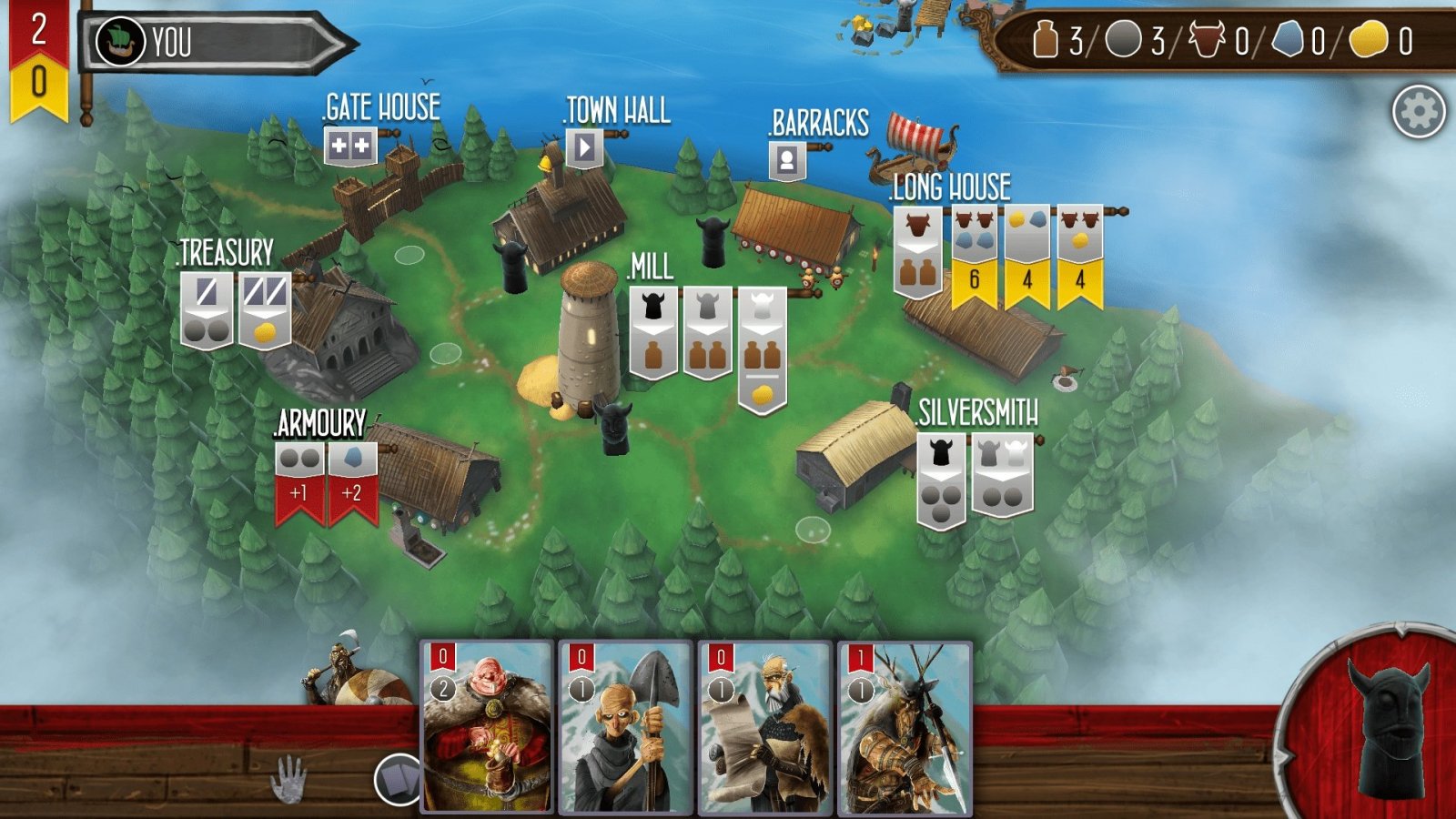 Dire Wolf Digital, champions of creating digital adaptations of tabletop games, recently announced more adaptations of popular titles as well as a partnership with WizKids. The first of these adaptations will be the strategy game Mage Knight by Vlaada Chvátil.

As a Mage Knight you must control your reputation and walk the line or embrace the role of benevolent leader or brutal dictator. Accumulate Fame and experience to acquire powerful Spells and abilities, then use your power to influence units to join your ranks. Will you destroy an ancient Draconum and gain favor with the people, or burn down a monastery to steal the powerful artifact hidden there? Both paths may lead to victory, but the decision is yours to make!

The partnership with WizKids isn’t the only thing Dire Wolf Digital announced. They’ve also revealed a few more adaptations in the works including:

Over the next few months, Dire Wolf Digital will be revealing more projects. For information on all of the games announced, visit the official website.