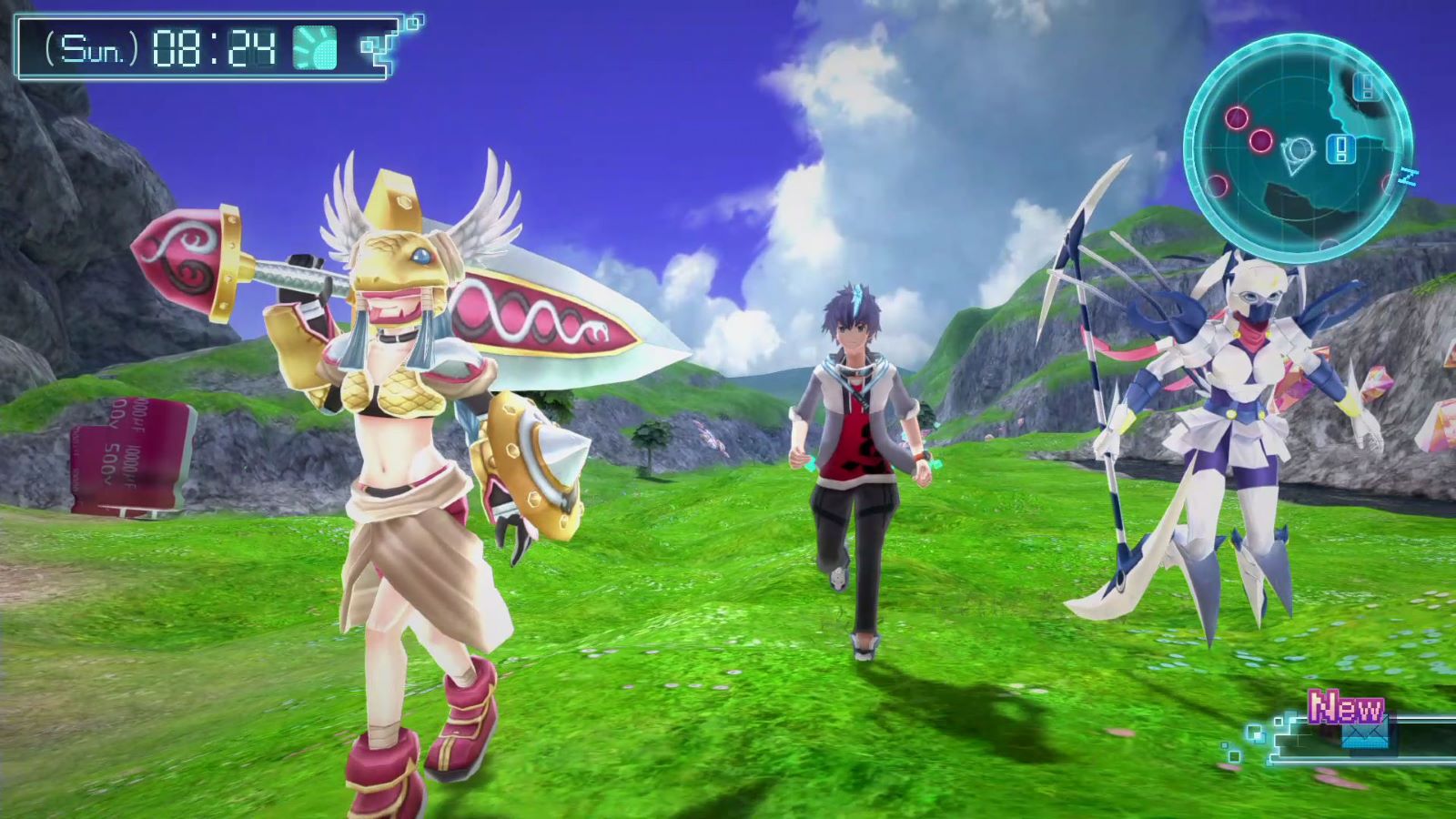 The fan favorite entry of the Digimon franchise is set to grow even more. Today, Bandai Namco announced Next Order will be released on February 23, 2023, for the Nintendo Switch and PC. Digimon World: Next Order was a tremendous success upon its release, so bringing it to new audiences is always a treat. Bandai Namco showcased the reveal with an announcement trailer you can check out below:

In DIGIMON WORLD: NEXT ORDER, players will step into the role of a DigiDestined as either Shiki or Takuto and embark on a quest to solve a perplexing Digi-mystery and restore the Digital World to its natural order after having spiraled into a state of utter chaos due to the Machinedramon that have taken over. As a DigiDestined, players will encounter an array of Digimon and recruit them as companions in an effort to rebuild the Digital World. Along their journey, they will need to explore the Digital World and strengthen their bonds with their Digimon companions to stop the virus-infected Digimon from causing complete destruction.

DIGIMON WORLD: NEXT ORDER boasts an expansive roster of over 200 Digimon to collect and befriend, from which players can select two to accompany them on their adventures as partners. Players can strengthen the bonds of their Digimon by training, feeding and Digivolving them to unlock their full potential, making them even stronger in battle. During their adventures, DigiDestined will also meet a colorful cast of characters and have the opportunity to expand and manage the town of Floatia that serves as a home base between their travels.

“Between its gripping narrative, enticing world, and of course, its lovable Digimon, DIGIMON WORLD: NEXT ORDER represents the very essence of the Digimon World franchise,” said Summer Nguyen, Brand Manager at Bandai Namco Entertainment America Inc. “We are excited to Digi-debut this beloved title on new platforms so that fans can return to the magic of DIGIMON WORLD: NEXT ORDER or so that a whole new Digi-generation can experience it for the very first time!”