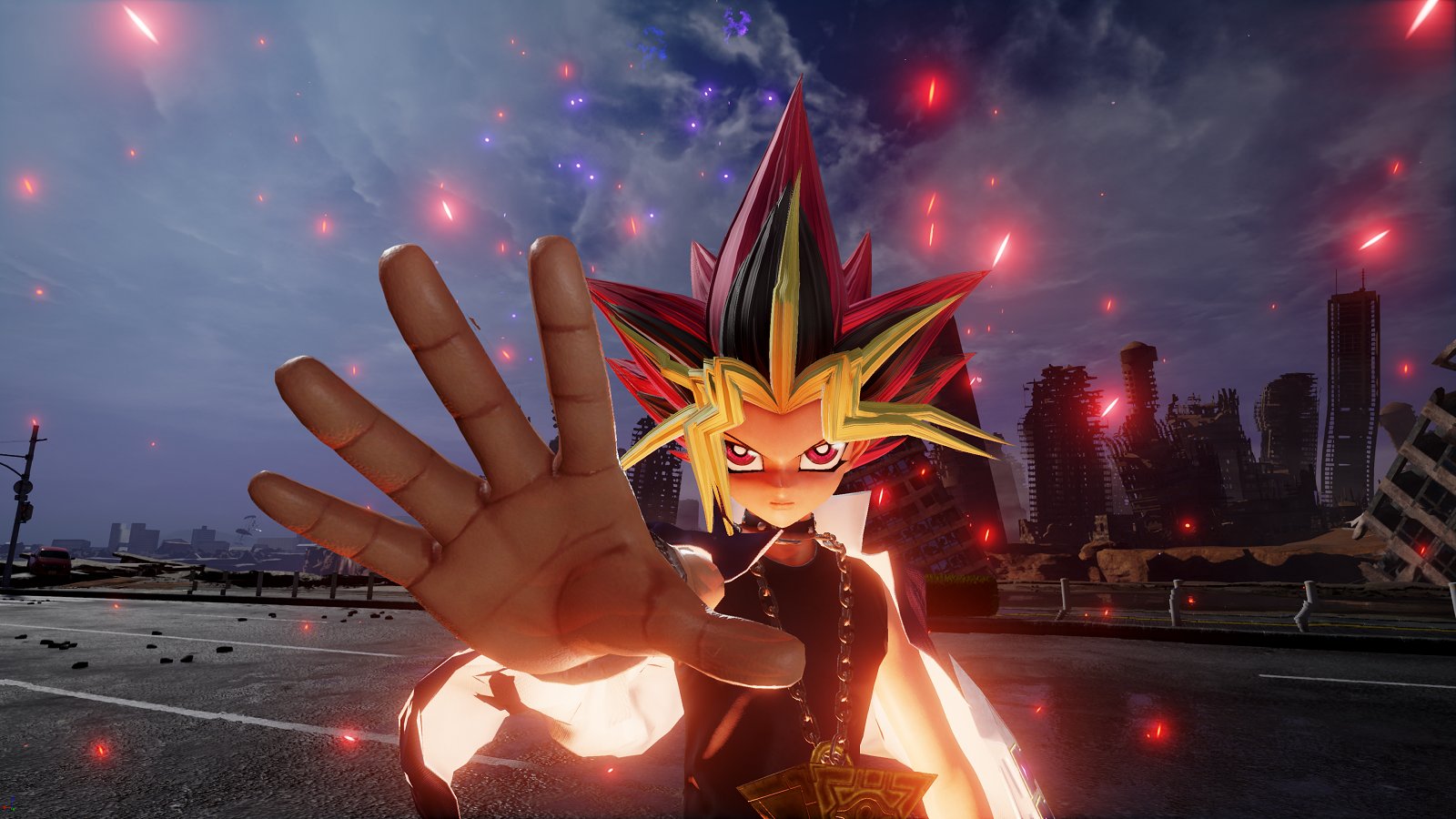 Bandai Namco has believed in the heart in the cards and has announced that Yu-Gi-Oh protagonist Yugi Muto will be playable in the upcoming crossover Jump Force next year on PlayStation 4, Xbox One, and PC. He will join the likes of Naruto, Ichigo, and Luffy as different Shonen Jump characters join forces to save the world.

The “King of Games”, Yugi Muto, from the popular Yu-Gi-Oh! manga series joins the battle in JUMP FORCE, available in 2019 for the PlayStation®4 computer entertainment system, Xbox One, and PC via STEAM®.

Fight alongside or against the greatest manga characters in the 50-year history of Shueisha’s influential Japanese Weekly Shonen Jump manga including popular series such as DRAGON BALL Z, ONE PIECE, NARUTO, BLEACH, and more! Please stay tuned for more information regrading Yugi as well as even more characters to be announced soon.