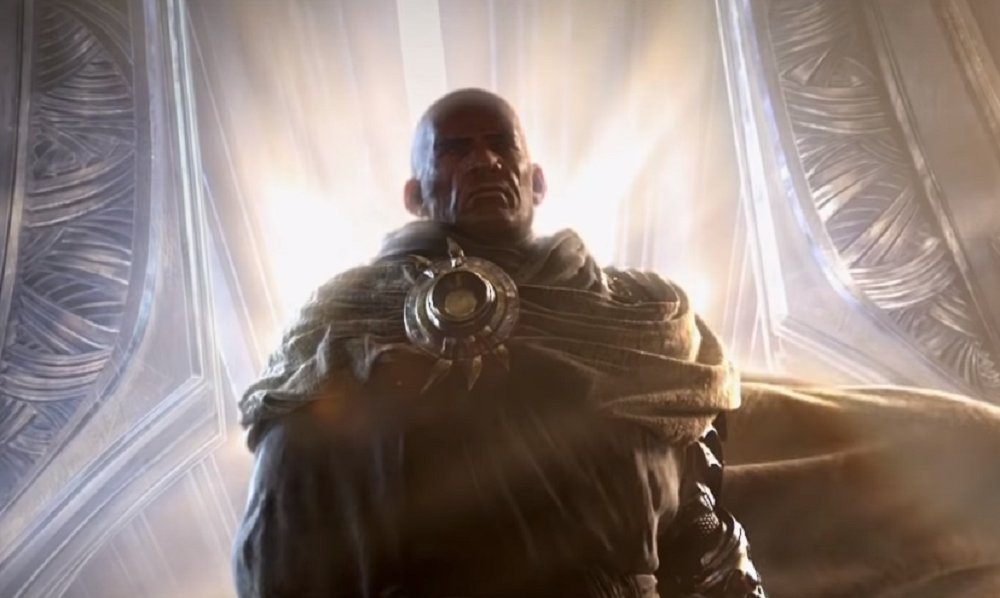 For Season 16 of Diablo III, Blizzard Entertainment decided to change things up by giving every player all of the effects from the Ring of Royal Grandeur. The ring does not have to be equipped for the effects to be active and finding the ring itself won’t stack its abilities.

Keeping with tradition, Season 16 will have new cosmetic rewards exclusive to the season journey.

As per tradition, Season 16 will introduce new cosmetic rewards, obtainable by progressing through the Season Journey. In addition to the Helm and Shoulder slots of the exclusive Conqueror Set, a brand-new series of portrait frames themed around the clarion call of adventure will be available. For the our most devoted cosmetic collectors, we have a pair of wings fit for a monarch. The Wings of Lempo draw inspiration from some of the noblest creatures in Sanctuary.

In addition, a patch has been released to add quality of life changes to the game such as significant changes to end-game loot in Primal Legendaries.

Diablo III Season 16 and Patch 2.6.4 are now live. For more information and a full list of changes, visit the official website.