Today, Frontier Foundry announced that it will release Warhammer 40,000: Chaos Gate – Daemonhunters for PC via Steam and Epic Games Store next year. The game will allow you to take control of the Grey Knights as you destroy the forces of Chaos. 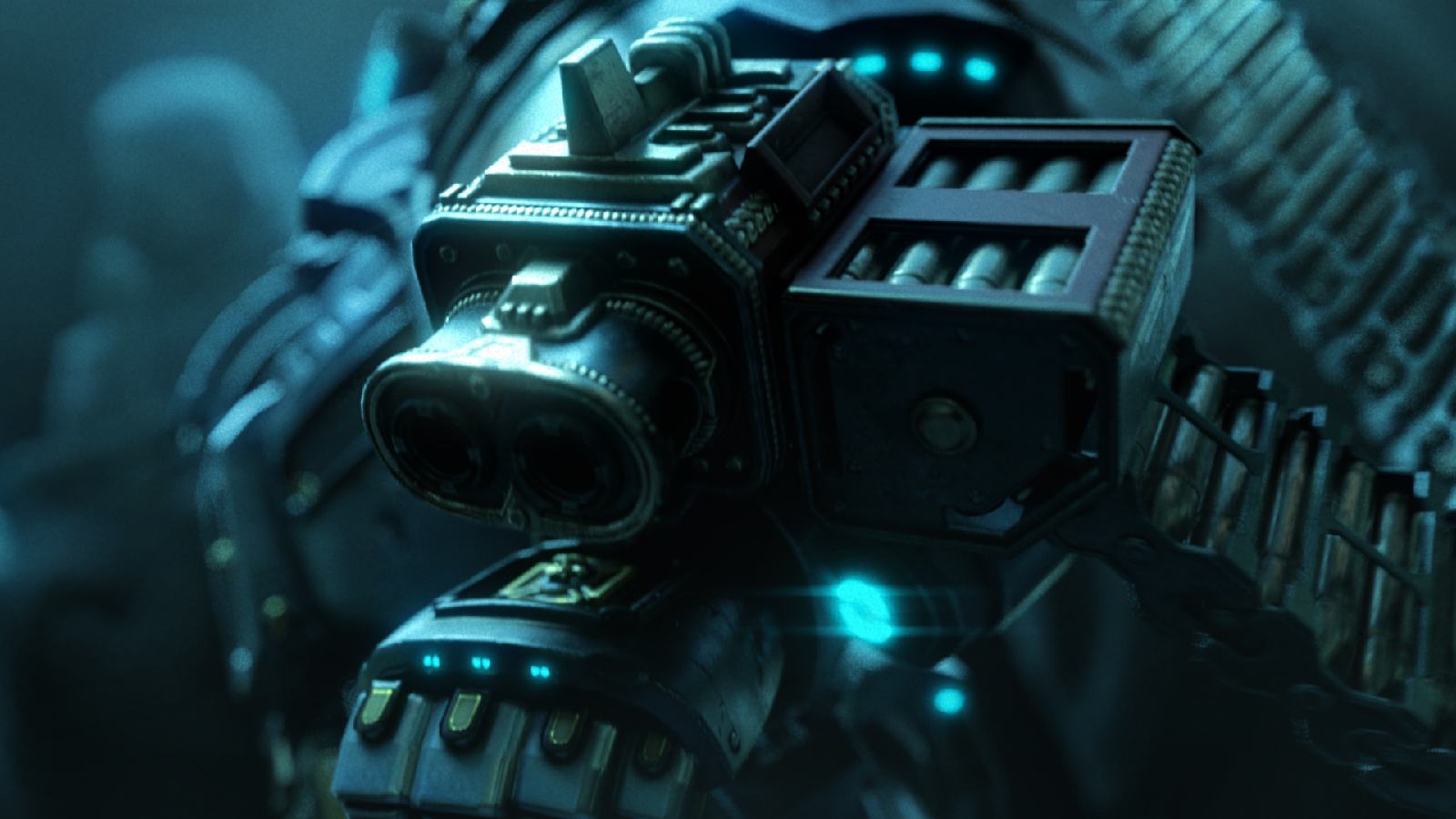 Armoured in faith and shielded by devotion, the Grey Knights’ very existence is rooted in mystery: the possession of any unsanctioned knowledge about their secretive brotherhood is punishable by death. In Warhammer 40,000: Chaos Gate – Daemonhunters, players will experience the ruthless, merciless combat of the 41st millennium, following the journey of these elite warriors in a narrative penned by acclaimed New York Times bestselling author, Aaron Dembski-Bowden.

Warhammer 40,000: Chaos Gate – Daemonhunters will release on PC in 2022 on Steam and the Epic Games Store, published by Frontier Foundry. This exciting new title will build on Frontier’s existing partnership with Games Workshop®: Frontier have previously announced their Warhammer® Age of Sigmar® RTS title, which is currently in development.