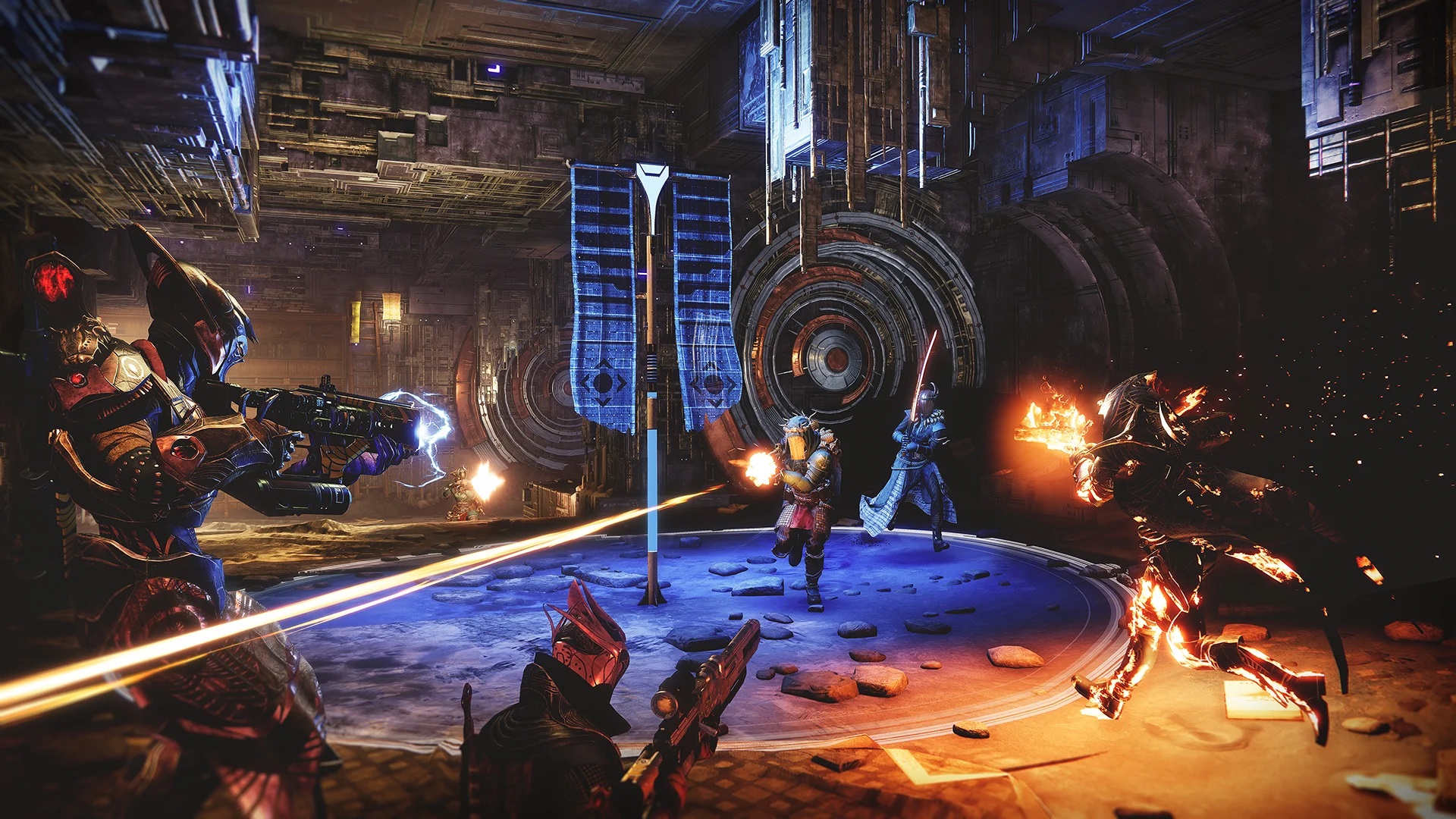 Up to this point, Destiny 2’s aspirational PvP mode has not fulfilled its promises to players in being the premiere place to show off skill and power in the game.

The game mode has been overrun by cheaters and a matchmaking system that lacks any skill-based matchmaking. On top of that, it has usually encouraged the players performing at the top of the game’s skill levels to reset their wins and losses and start over when they experience one or two losses. This means that as the average player tries to ascend to the Lighthouse, many find themselves pitted against top tier players in the early few games of their Trials passages.

Because of this, Bungie has done two things to mitigate these problems. First, Bungie has implemented BattlEye anti-cheat, a service that has already proved itself to be capable of rooting out cheaters and banning them from the game. Hand in hand with this change is the decision from Bungie to bar players that do not have the current yearly expansion from playing Trials of Osiris each weekend. These changes are part of the team at Bungie’s move toward making the game more secure and cracking down on players who win trade and use account recovery services.

Second, the Trials experience has been completely revamped this season before it launches on September 10 at 12 p.m. Central Time. The changes to the game mode are aimed at addressing the problems with having people constantly resetting their progress and rewarding players for simply playing the mode at all. Flawless cards still allow players to earn Adept loot, and are the only way to do so in the Trials game mode, but overall these changes make the mode much more forgiving.

With all that being said, let’s dig into the changes implemented in Trials of Osiris this season. 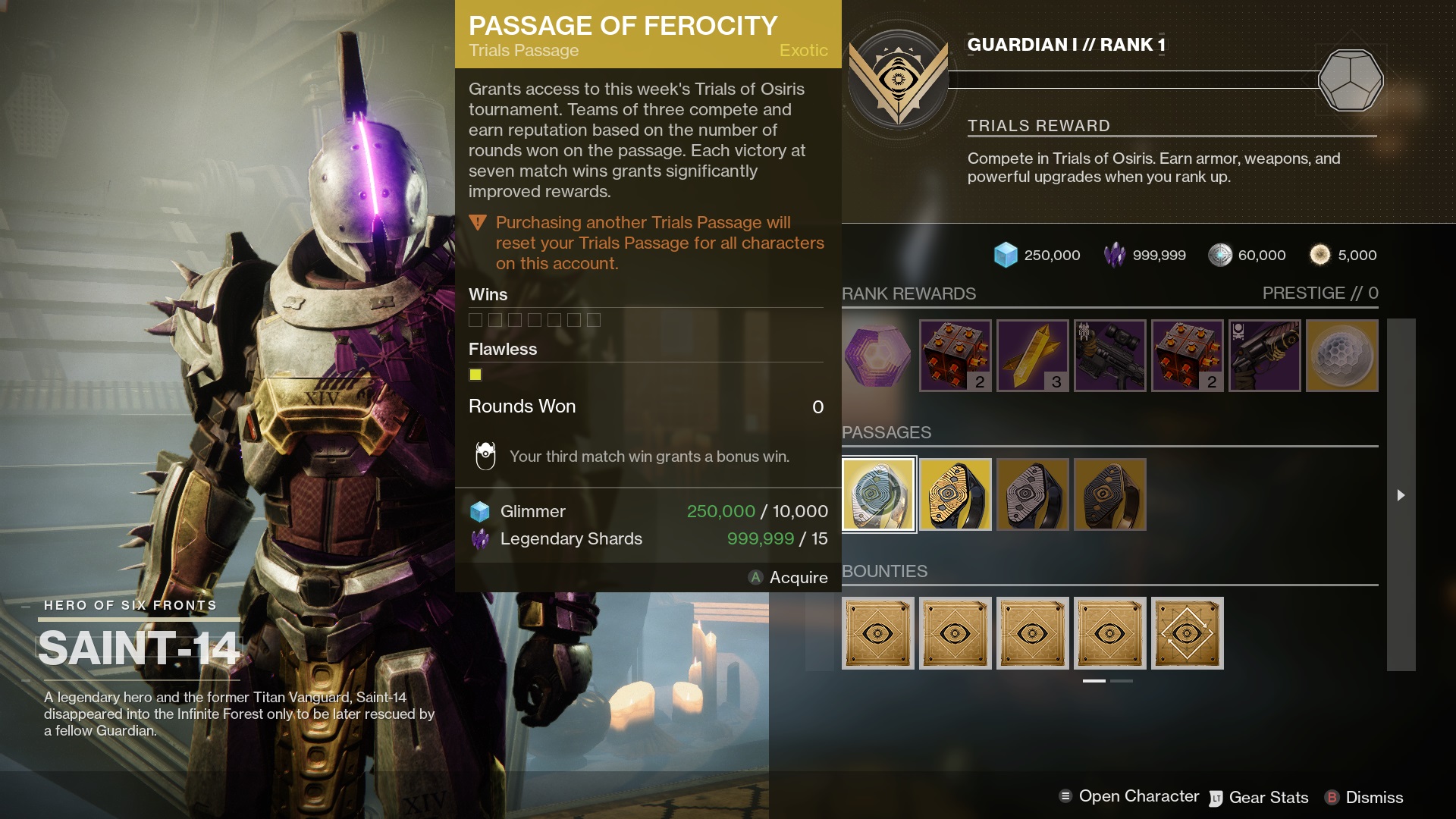 Each week, there are two pinnacle challenges for Trials:

Bonus progress based on the number of wins on your card. 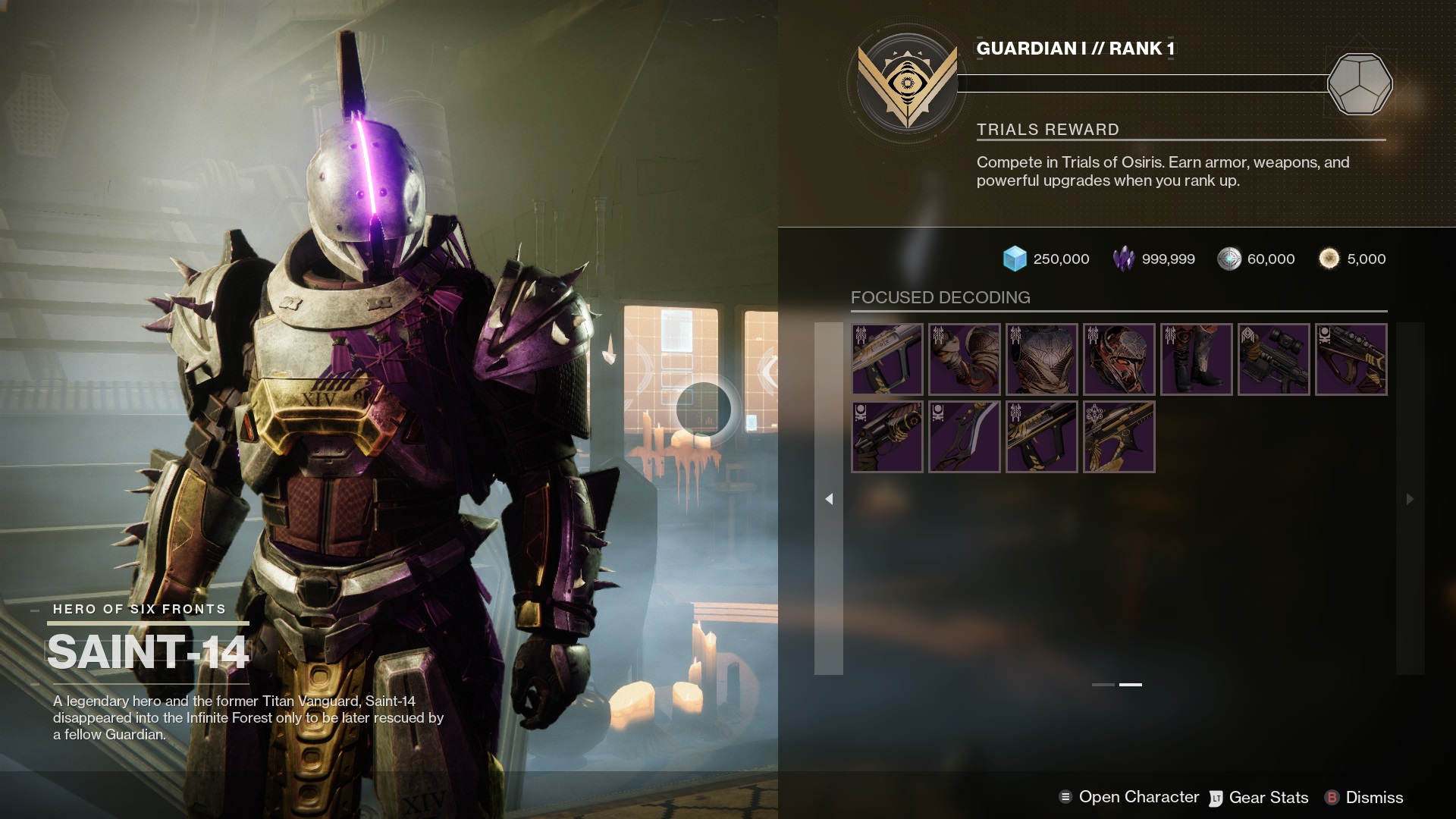 Here is where the changes made to Trials get a little controversial in high skill level communities. The new matchmaking system will match players together with the same amount of wins on their card and similar Trials game performance on any given week. If this matchmaking takes long, the similarity check will widen until it finds enough opponents for the match to start.

That is everything you need to know going into Trials tomorrow regarding the changes made this season, so you should be prepared to hop in tomorrow and start slaying out.

Stay tuned to Gaming Trend for all your gaming news needs.