The Witch Queen got both a cinematic trailer and a gameplay trailer as well as a slew of new details about what to expect from the story and endgame loops coming with the expansion.

If you want to go into the Witch Queen expansion completely blind, this is your spoiler warning for the rest of the article.

The expansion will bring Savathun’s true form into the game for the first time, and it is a striking one. Sporting wings and a terrifying Hive visage, Savathun strikes an imposing figure in the world of Destiny. Along with her arrival comes the introduction of Hive Guardians, meaning somehow Savathun has found a way to imbue dead Hive with their own Ghosts and light powers. Shown in the trailer are Hive sporting solar, arc and void light powers.

Savathun’s throne world will also join the many destinations available in Destiny. Her throne world includes a swampy underbelly, a spiky castle, and many secrets to uncover within a pyramid of darkness that looms in the distance. This pyramid is where the majority of the raid will likely take place. While it is unclear what exactly the Guardians’ goals will be going into the expansion, it is apparent that we will be taking out tons of these new Hive Guardians on our way to achieve them. 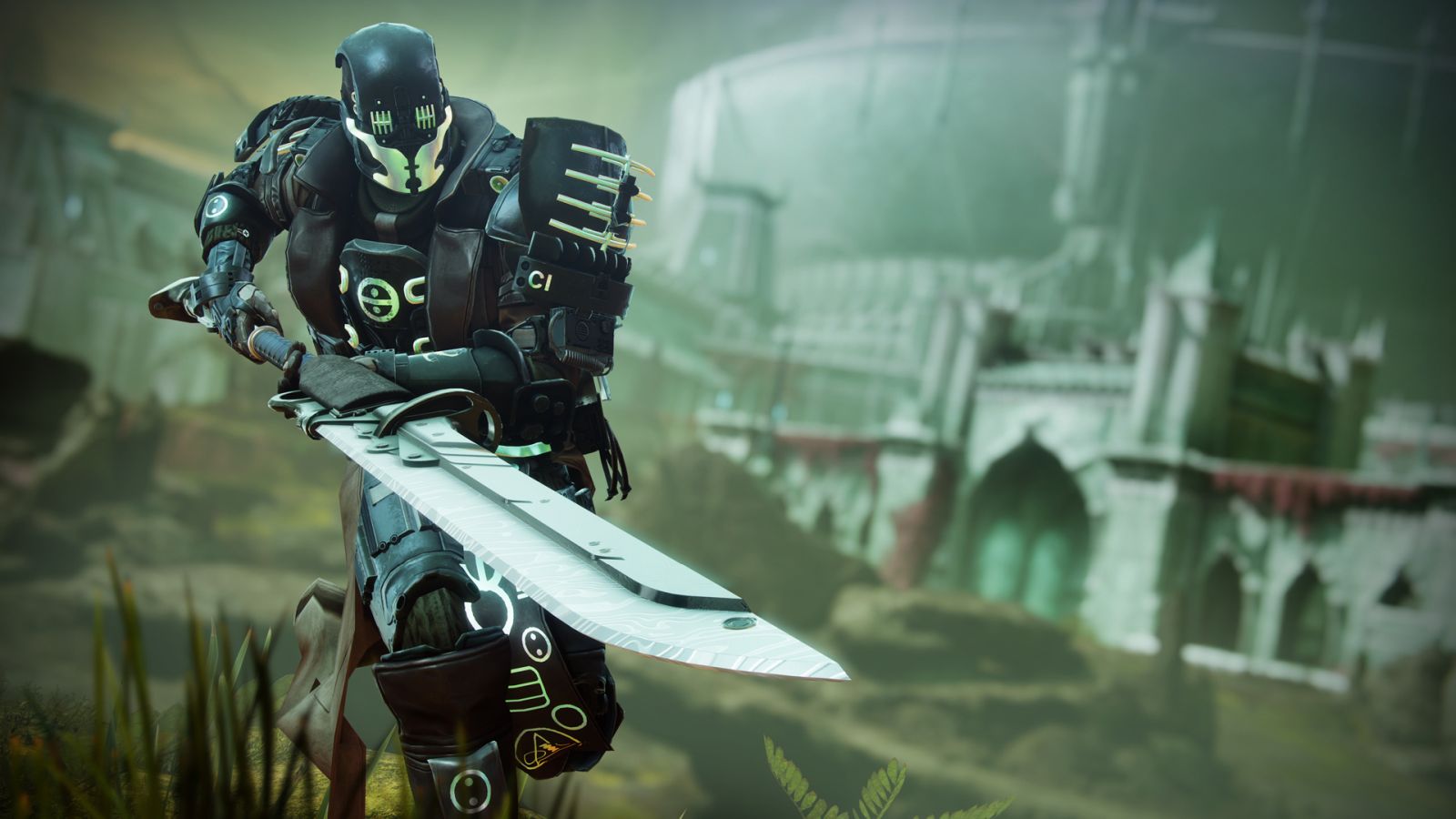 As in Destiny 2’s Forsaken expansion almost three years ago, The Witch Queen ships with a new weapon archetype, the glaive. It is the first ever first-person melee weapon in Destiny 2, and it will allow players to attack with melee abilities and long range energy attacks as well as block incoming damage. This weapon type also launches alongside weapon crafting, which allows players to level up crafted weapons and unlock more and more rolls for the weapons they already have. 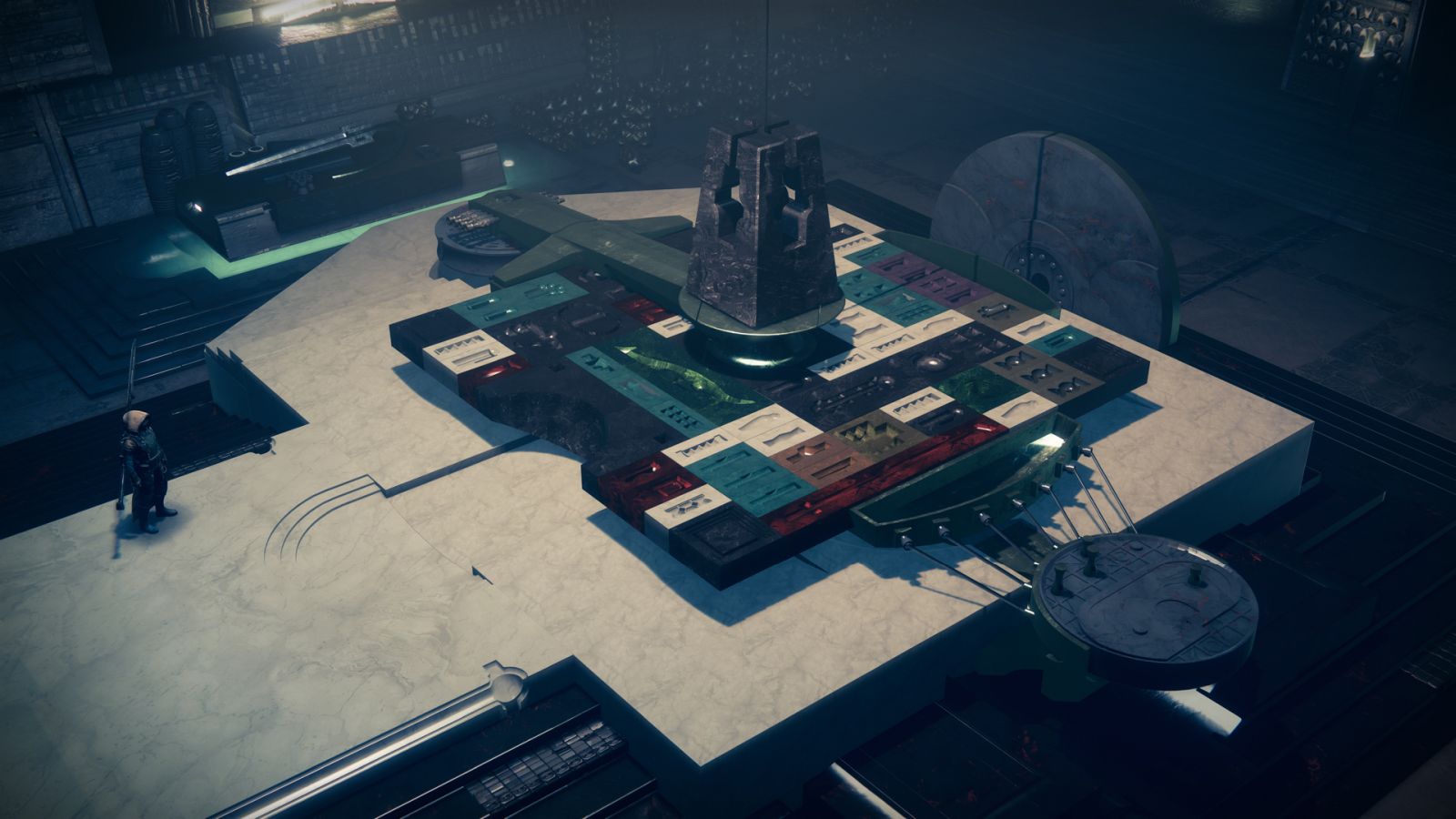 Regarding the expansion’s campaign, it will launch with a Legendary, harder mode, where the enemies hit harder and respawning is “heavily restricted.” The difficulty of this mode scales depending on how many people you bring into the campaign, and completing the campaign on Legendary mode will offer unique rewards. 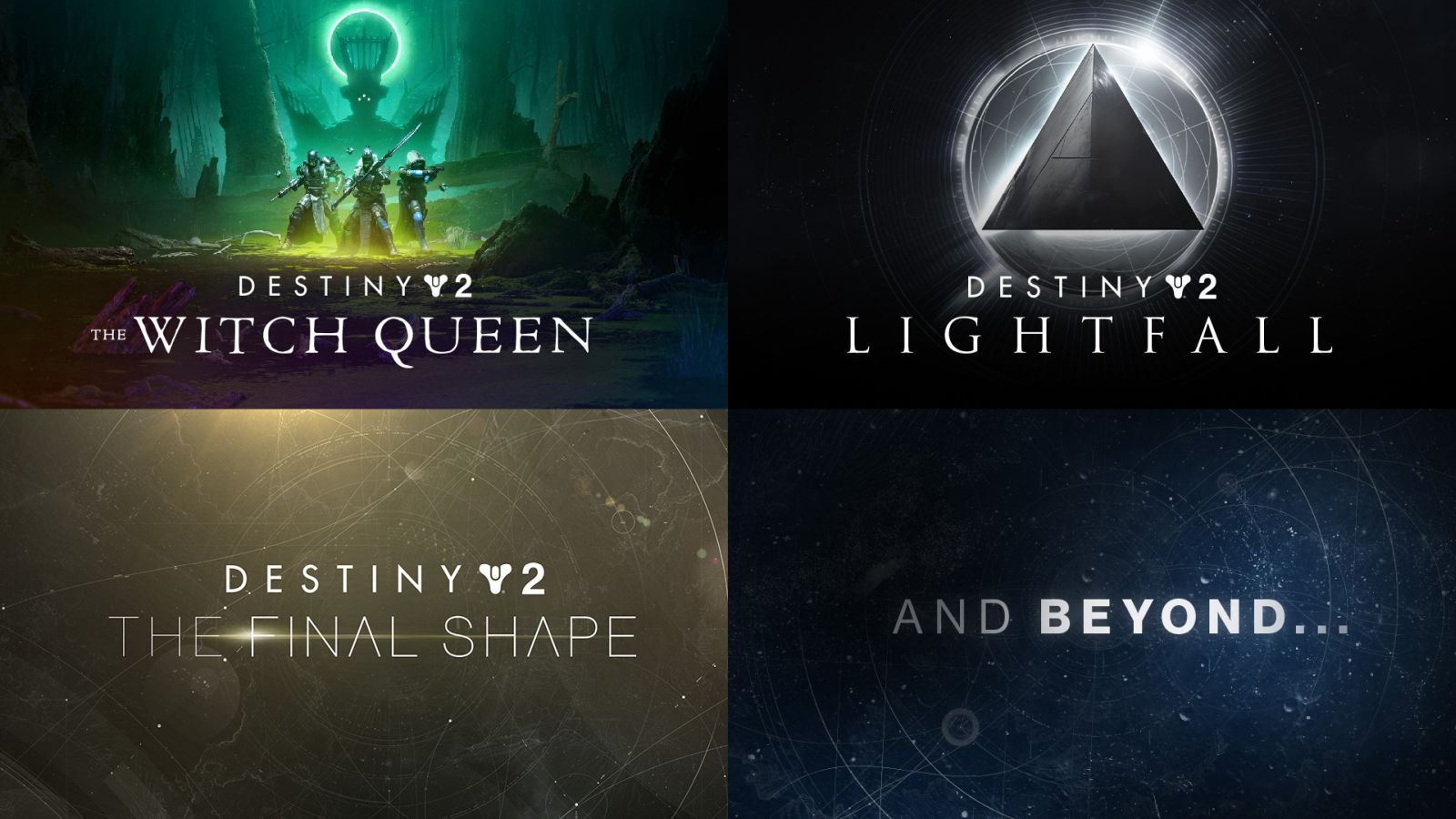 Additionally, Bungie announced that Destiny’s Light and Darkness saga will end in two years, after the launch of its last expansion, The Final Shape. This comes after next year’s slated release, Lightfall. The developers also made it clear that Destiny 2 will not end with this saga’s closure, rather it will serve as a new launching point for further stories in the game.

Bungie then revealed the Season of the Lost, the season that launched directly after the live stream. The main takeaways from their discussion of the seasonal story content is that Awoken Queen Mara Sov is returning and players will reach out to Savathun for the first time.

The Season of the Lost launched with Crossplay allowing all Destiny 2 players to play together in activities no matter what platform they play on. This season also brings Trials of Osiris reworks that change how rewards are earned and allow players to find matchmade teams.

August 24 also marks the beginning of BattlEye’s anti-cheat presence in Destiny 2 as a way to combat the cheaters that have plagued the game’s Trials of Osiris map since its reintroduction.

Next year, Destiny 2 will get two brand new dungeons leading up to the Lightfall expansion, and a raid from Destiny 1 is being remastered and reworked in a similar fashion to Vault of Glass. 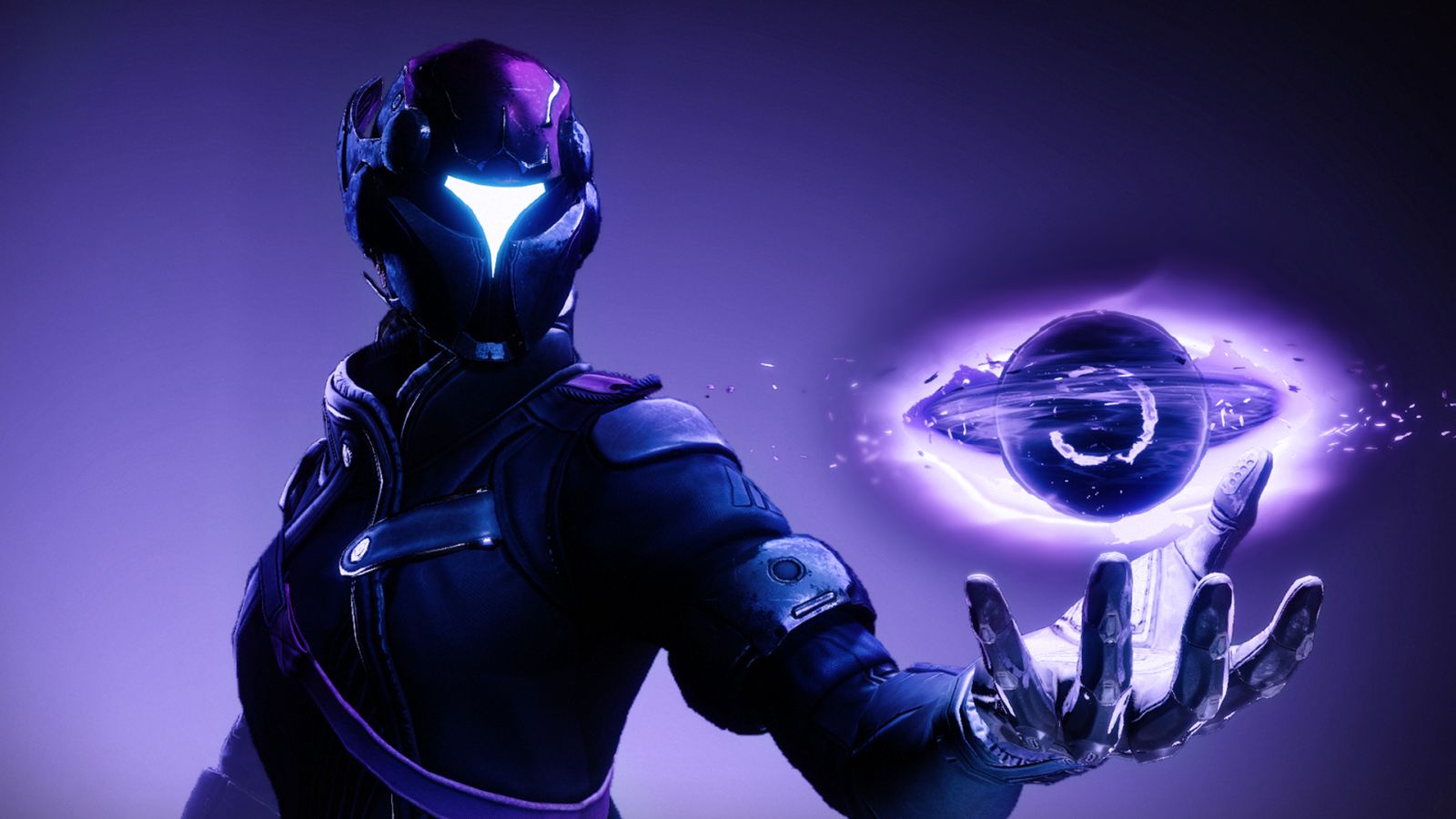 Light subclasses are going to be reworked as well to use the same versatile aspect and fragment system introduced with Stasis. These reworks will come seasonally, with one element getting changed each season starting with Void subclasses at the launch of The Witch Queen.

Finally, Bungie also revealed the 30th anniversary event that will take place in Destiny 2 starting in December. The event will be free for all players and includes a six-player matchmade activity called Dares of Eternity. Players who purchase the Destiny 2: Bungie 30th Anniversary pack will also be able to take advantage of a new dungeon set in the infamous loot cave of Destiny 1 days, don a new Thorn-inspired armor set, and unlock the Claymore sword from Myth as well as the famed Gjallarhorn exotic weapon.

That is all of the news that came out of today’s live stream event, and writing it all out makes it even more apparent how many changes are coming to Destiny 2 in the next few months. Whether the expansion is well received or not, people are extremely hyped for the coming content.