Yesterday during the Indiecade event going on since yesterday, Stonebot Studio announced that it has released a crowdfunding campaign for its upcoming tower defense game The Last Friend, which is planned for release later this year for Nintendo Switch, PlayStation 4, Xbox One, and PC. The game tasks players with defending their team of combat-ready dogs from a post-apocalyptic situation.

In a not too distant post-apocalyptic future, a man and his chihuahua set off on the adventure of a lifetime. Beat your way through hordes of heavily tanned mutants, electrifying enemies and one or two tofu aficionados, to protect your precious cargo, your doggos, and truly become a dog’s best and maybe last friend. 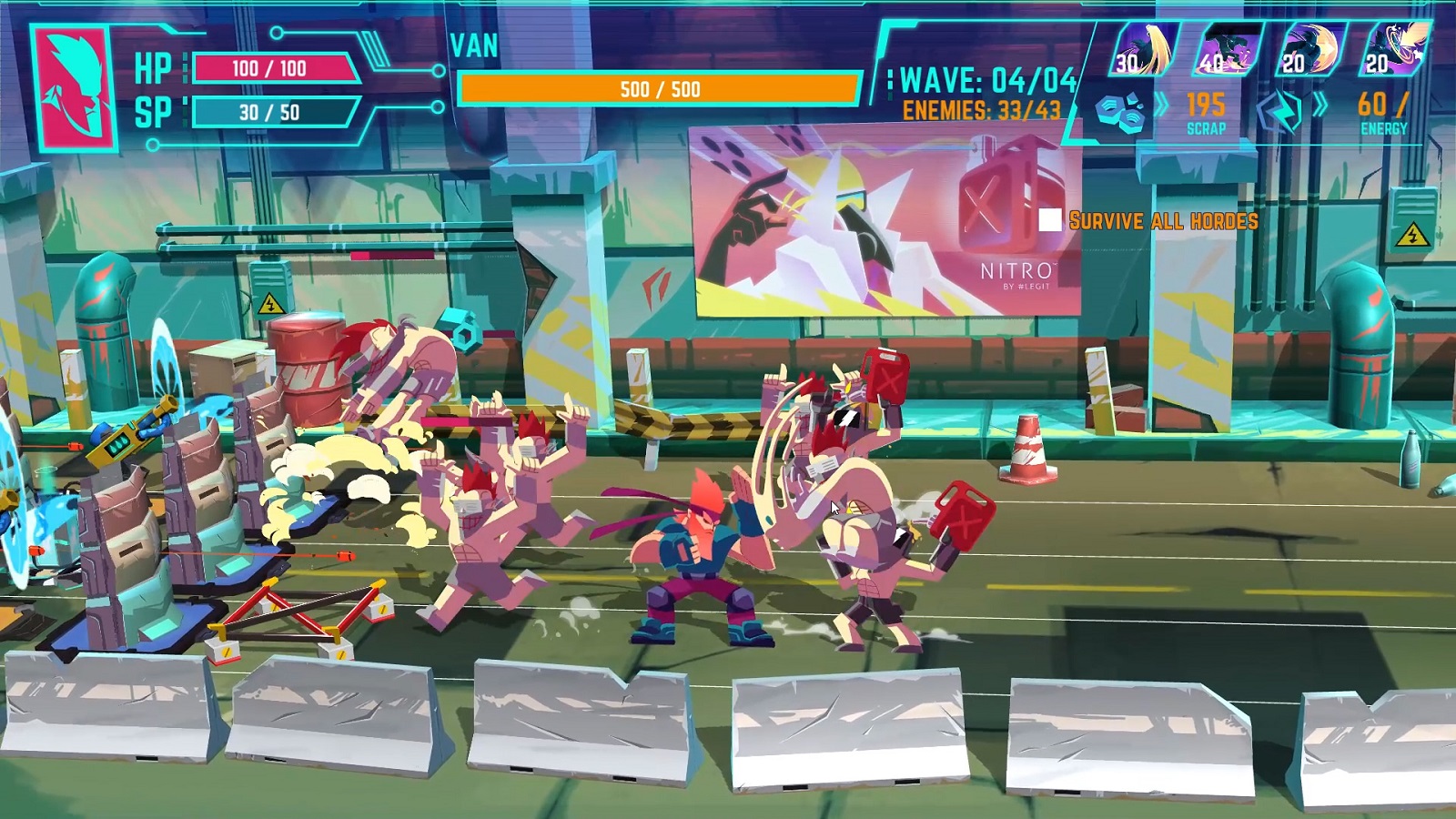 Join Alpha and T. Juan’s story following a worldwide catastrophic event, and discover the mystery behind the disappearances of the world’s entire dog population. Gather clues, meet corky and often crazy characters, as you defeat wave after wave of enemies with the help of your turrets, a RV and your team of dogs. Defend your mobile shelter, as you travel across vast deserts, destroyed cities and wild forests. Challenge powerful bosses, come up with your own strategies and become the true Alpha of your pack.

The crowdfunding campaign is available now on the game’s site, and offers tiers from $14.99 (which offers a copy of the game digitally) to $99.99. Stay tuned for more E3 news here on Gaming Trend.