Deliver Us Mars, a sequel to the acclaimed sci-fi adventure game Deliver Us the Moon, was just announced and a teaser trailer has been released, which you can view above. Deliver Us Mars will release on PC and Console, but no release date or time frame has been given. You can read more below:

Taking players on a journey across the Red Planet for an all-new story, Deliver Us Mars is the sequel to 2019’s atmospheric puzzle-adventure game Deliver Us The Moon. Frontier Foundry is collaborating with KeokeN Interactive to help the studio realise its creative goals for this third-person sequel, which involve a radical step forward in both gameplay and narrative presentation. 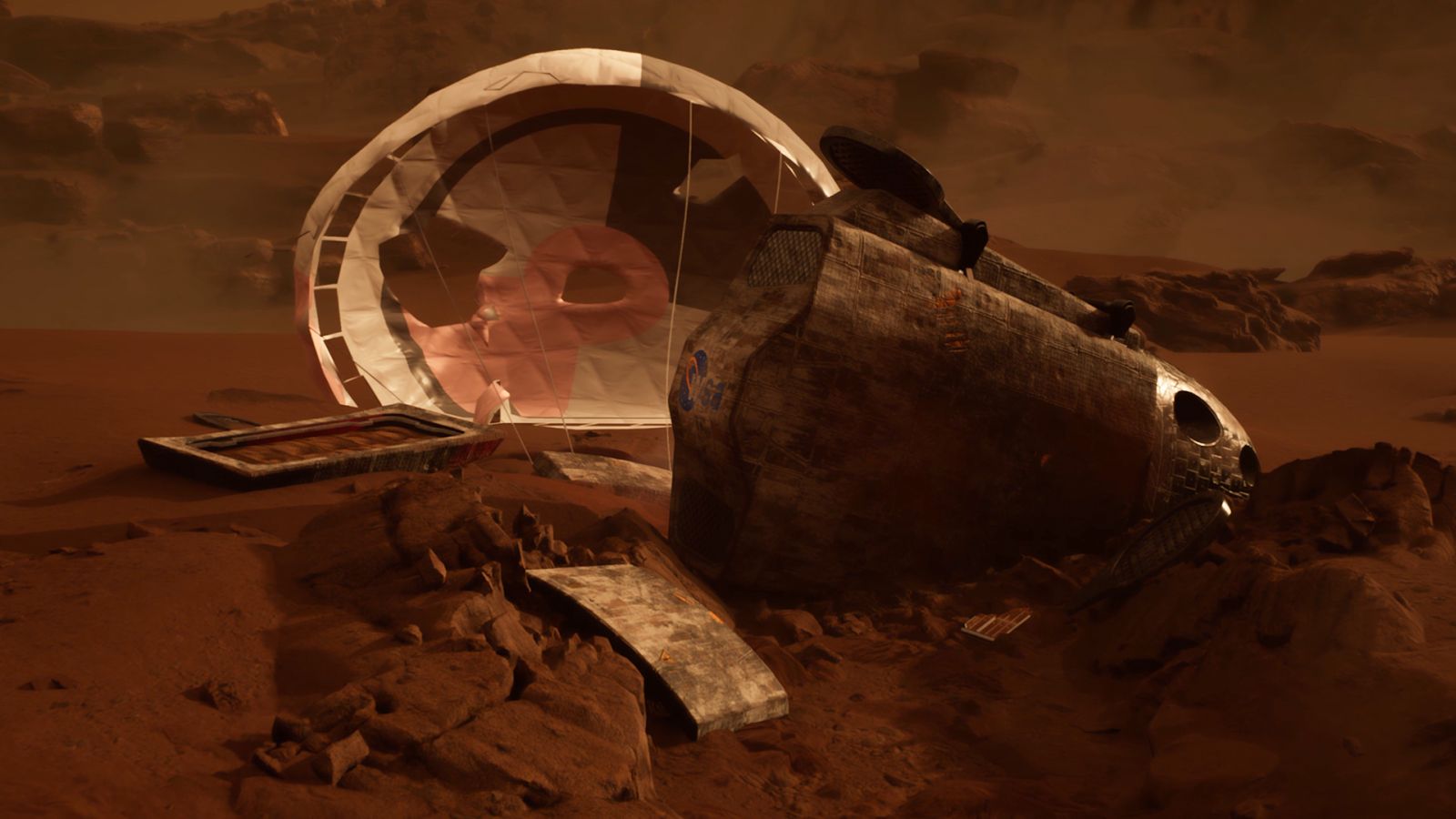 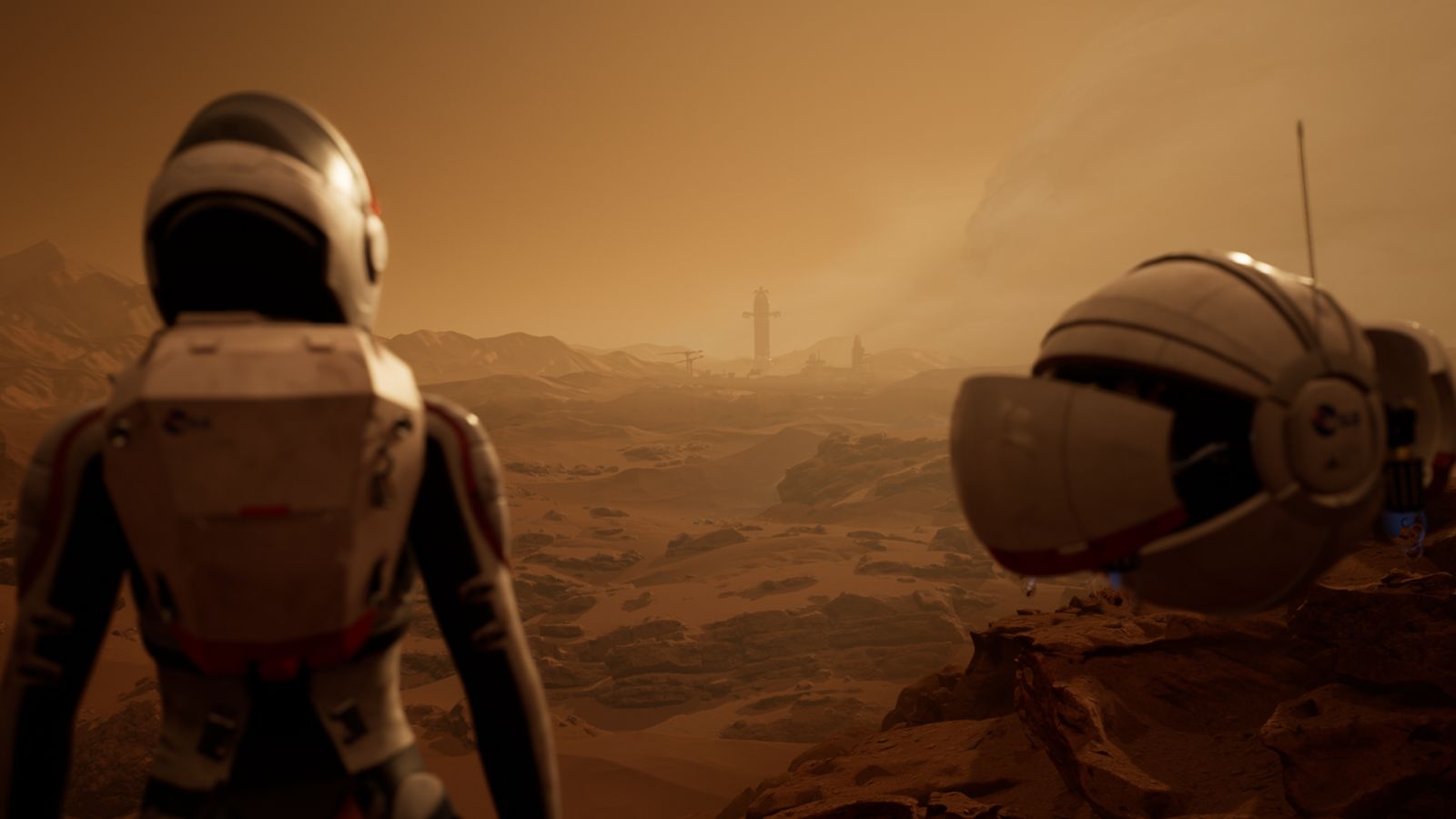 In the first teaser trailer for Deliver Us Mars, we pick up in the immediate aftermath of a ship crash-landing, where we catch a glimpse of our mysterious new protagonist. Uncovering and reactivating her companion drone, a familiar presence to fans of Deliver Us The Moon, the teaser ends with a stunning reveal of the Mars landscape that will form the main setting of the game.

Set 10 years after Deliver Us The Moon’s Fortuna mission, Deliver Us Mars expands on the events of its predecessor, building on its more grounded approach to sci-fi storytelling while enriching the gameplay experience. While fans of the original will appreciate the deep connections between the games, this gripping adventure stands on its own, offering a compelling entry point for new players as well. Players can look forward to numerous new mechanics in this sequel, including a climbing system that will enable their character to readily traverse the terrain of Mars.

The Deliver Us series introduces players to a world where Earth’s resources are depleted, necessitating humanity’s further ventures into space. Originally crowdfunded through Kickstarter, the award-winning first game garnered a passionate fan base. Players can expect a handcrafted, emotional and exciting narrative experience in this new adventure, boosted by lovingly created sound, motion capture and visual design. 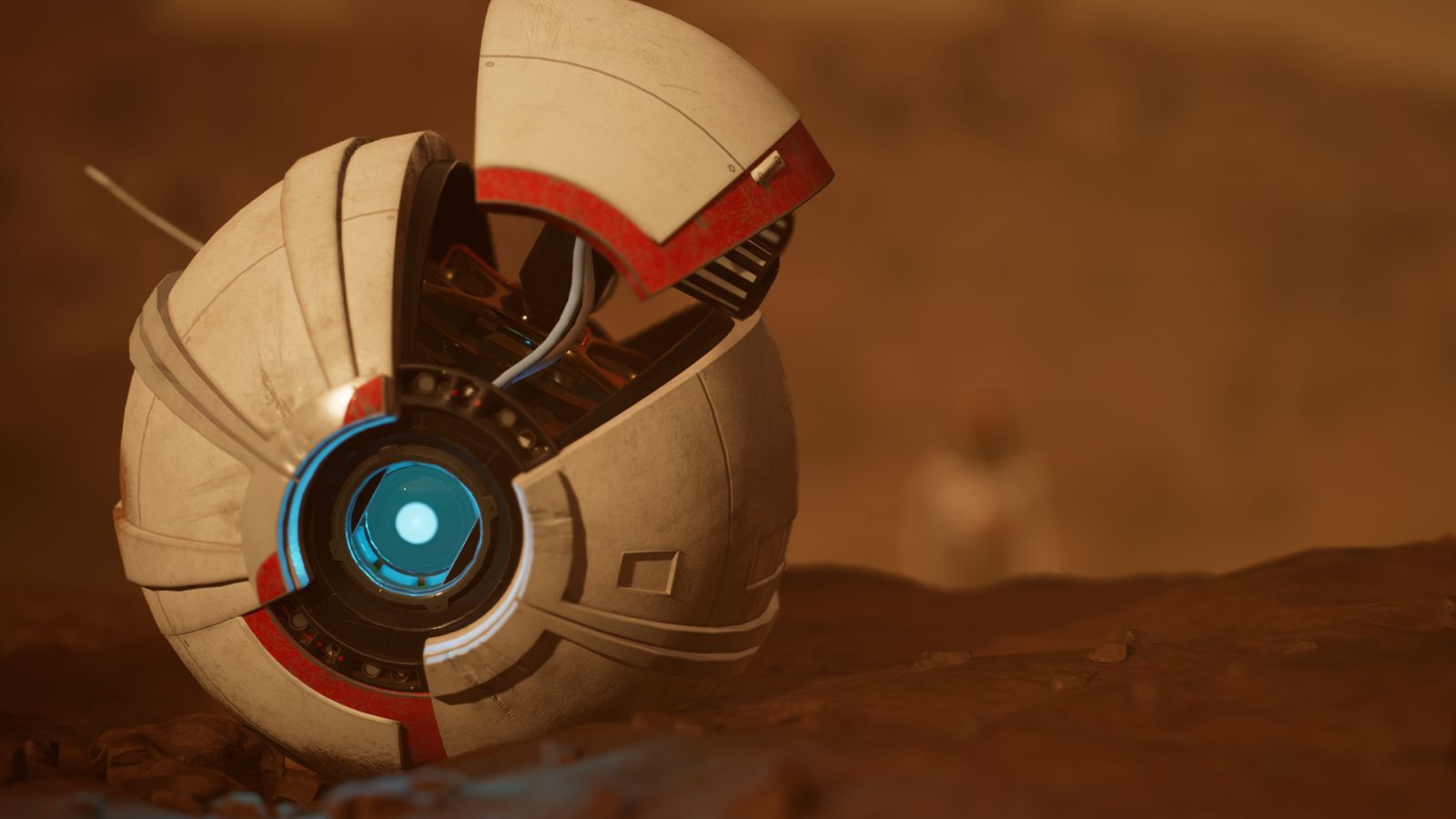 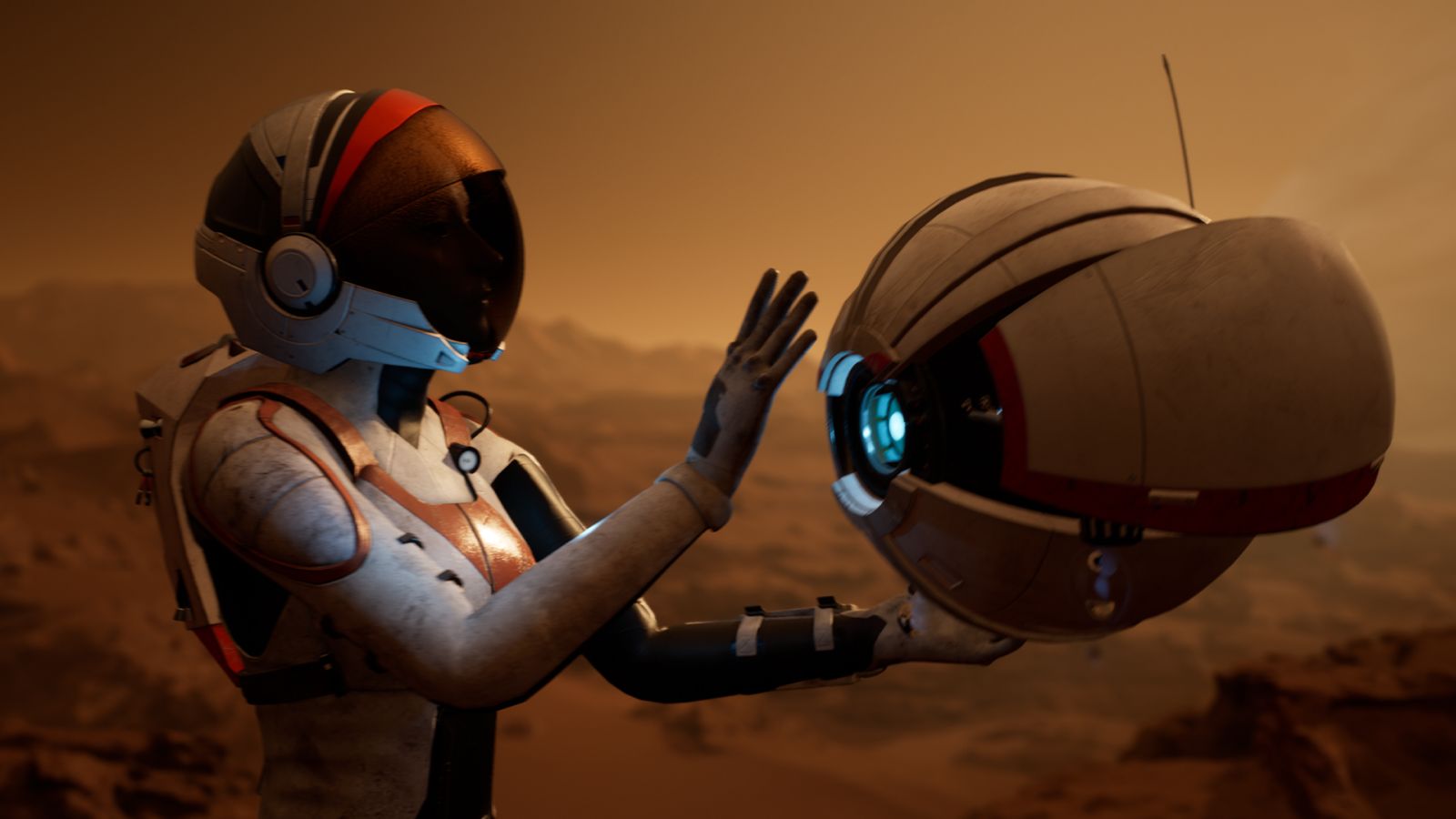 “Joining forces with Frontier Foundry enables KeokeN Interactive to fully achieve the goals and ambitions we set ourselves for Deliver Us Mars,” say KeokeN Interactive co-founders Koen and Paul Deetman. “We are extremely excited about this partnership, knowing the sci-fi specialists at Frontier are looking over our shoulder.”

Further information about Deliver Us Mars will be revealed throughout the coming months.

Keep up to date on the game with the links below:

Stay tuned to Gaming Trend for more info on Deliver Us Mars and for all your gaming, tech, and entertainment news!