Death’s Gambit, the fast-paced metroidvania originally released to acclaim in 2018, is heading to the Nintendo Switch in an updated edition titled Death’s Gambit: Afterlife. Afterlife will contain a ton of new content, effectively doubling the amount of game.

Publisher Serenity Forge and developer White Rabbit today revealed that players should prepare to slash and dodge through their enemies on the go, as Death’s Gambit: Afterlife is launching on Switch with an array of exclusive brand-new content that doubles the size of the game later this year. 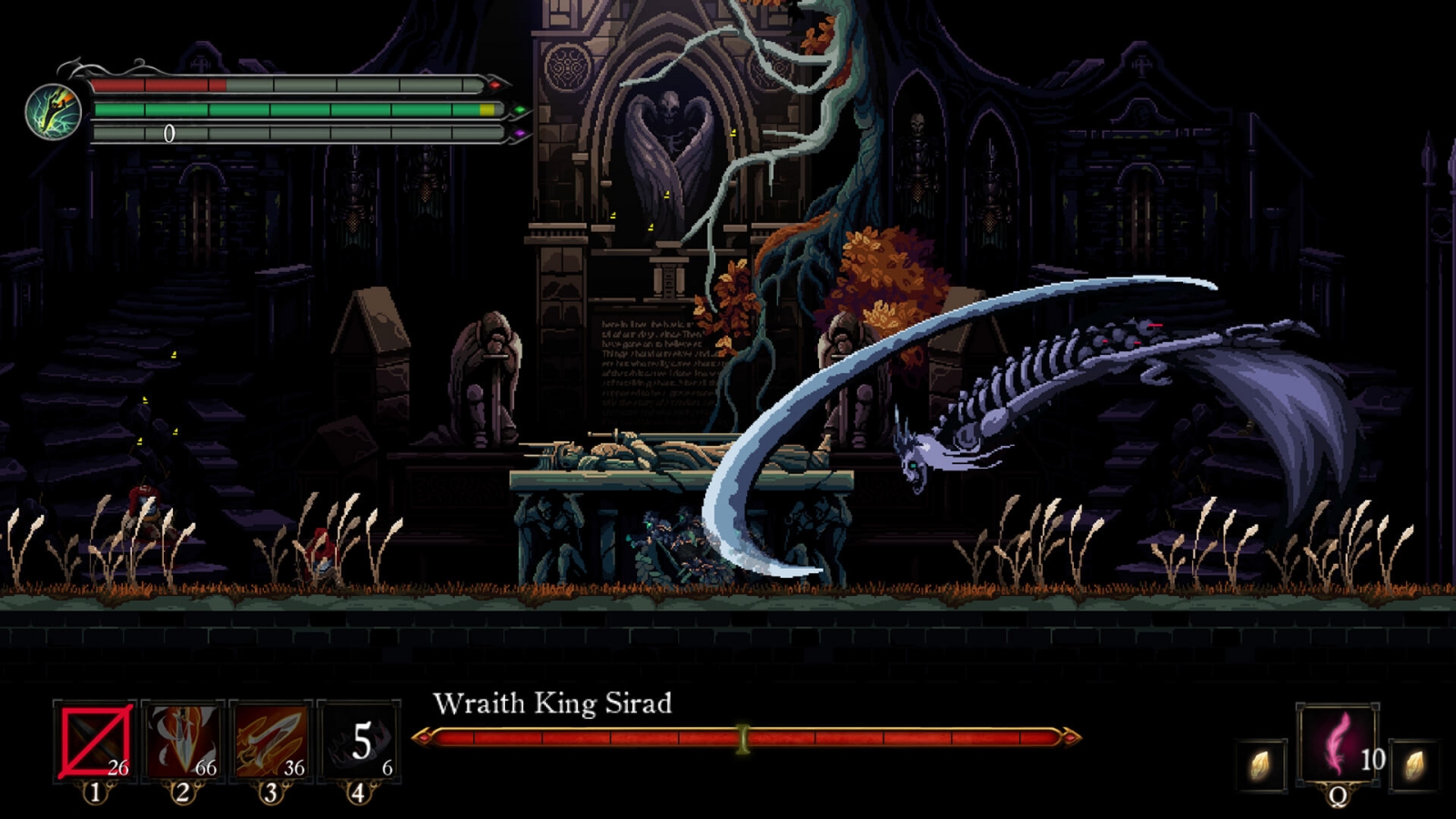 Defeating the immortals is no easy feat, however, today’s new trailer showcases everything that players need to learn and the skills they must master to destroy the source of immortality. With brand new ways to play, storylines to discover and fine-tuning across all aspects of the game, Afterlife will challenge both new and veteran players. 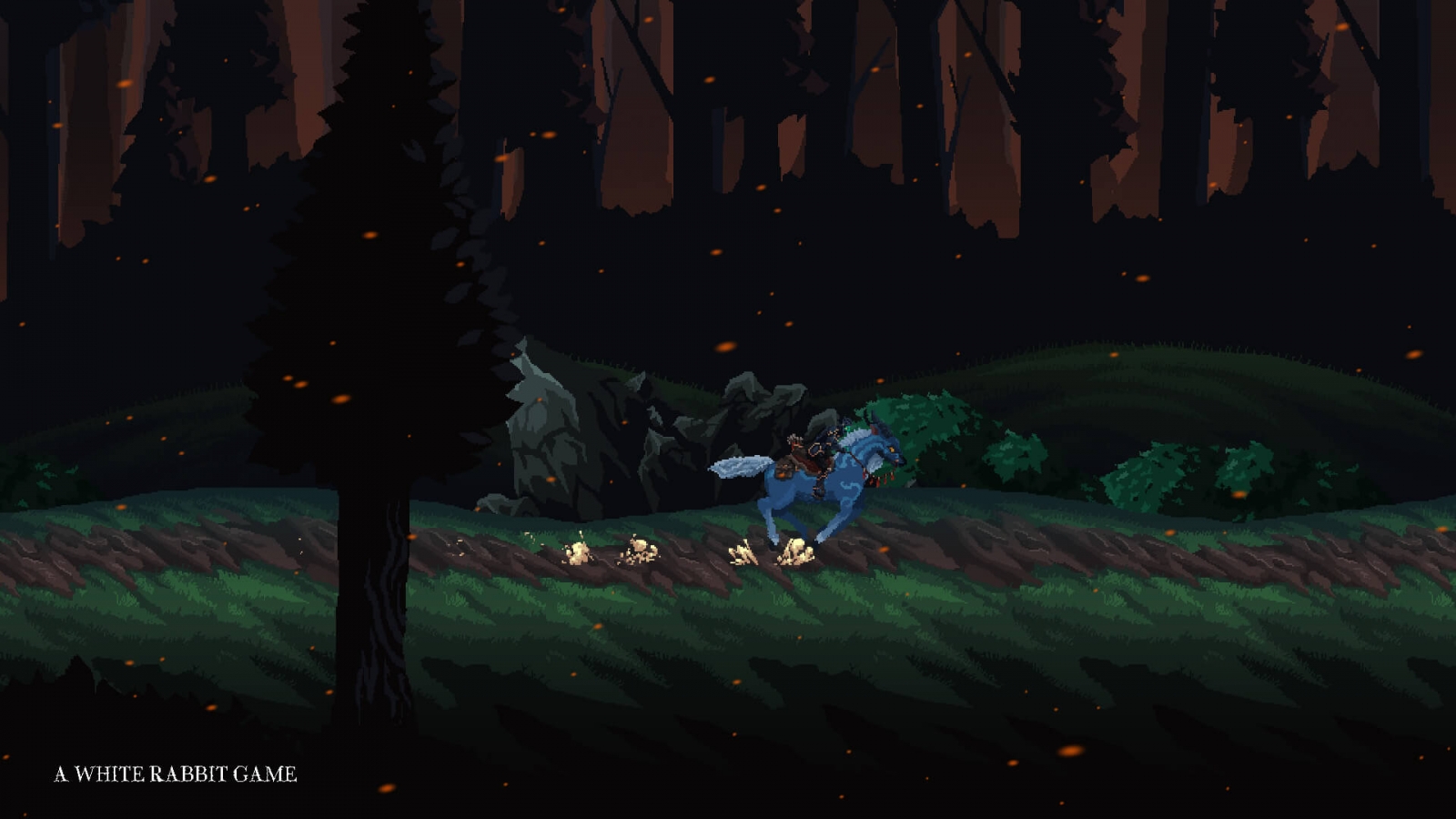 Death’s Gambit is a 2D action metroidvania with slick combat that requires precision from its players to master its expansive combat options. Death’s Gambit: Afterlife adds 10 new levels, 22 new weapons, 100 talents, skills, storylines, cinematics, gameplay enhancements and much more to make it the definitive edition of the game to date. 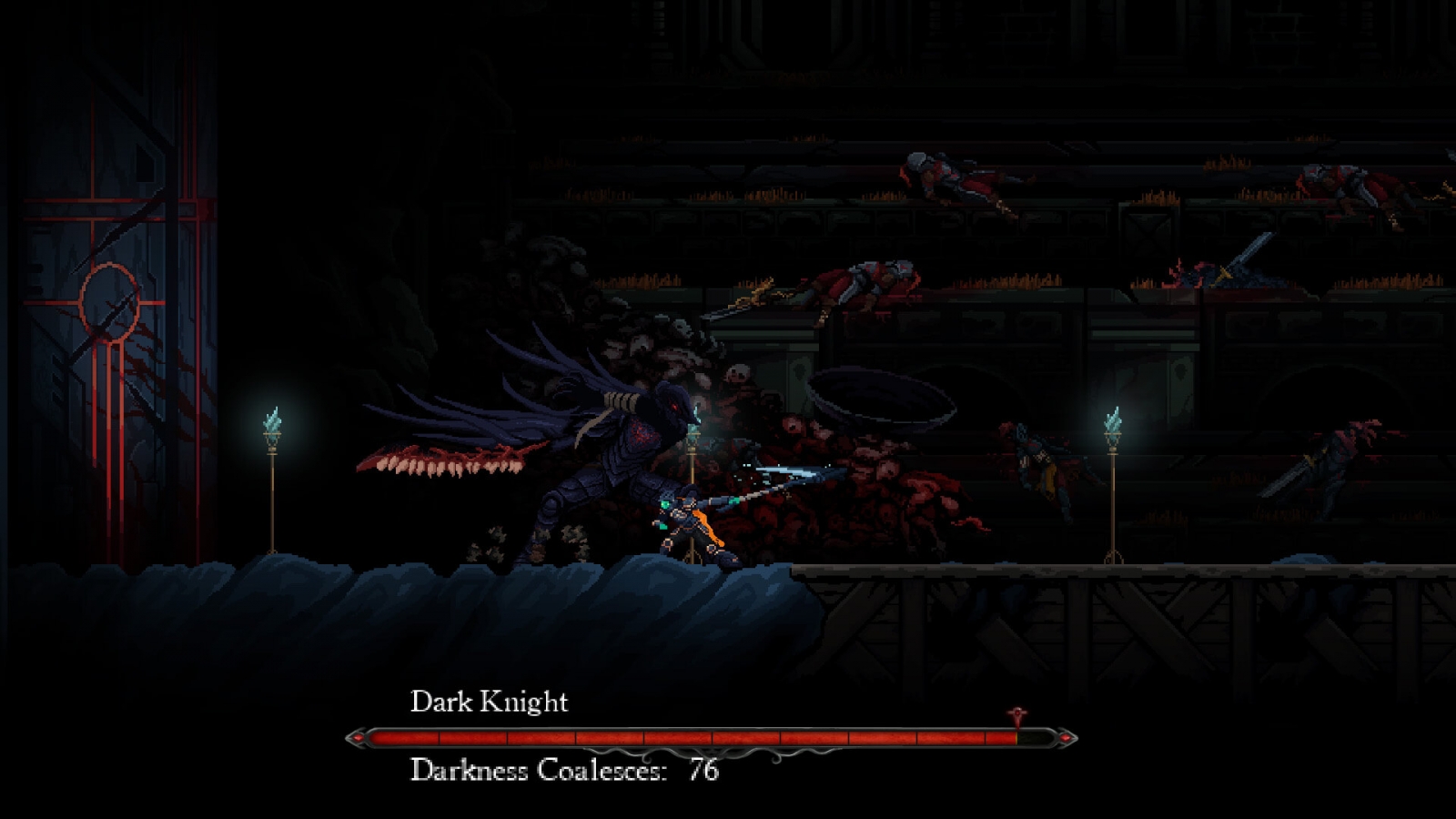 Death’s Gambit originally released in 2018 on PC and PS4 to positive critical and commercial reception. Keep up with the game by visiting the official Discord at https://discord.gg/PJtQ6jC or following Death’s Gambit on Twitter at https://twitter.com/Deaths_Gambit. 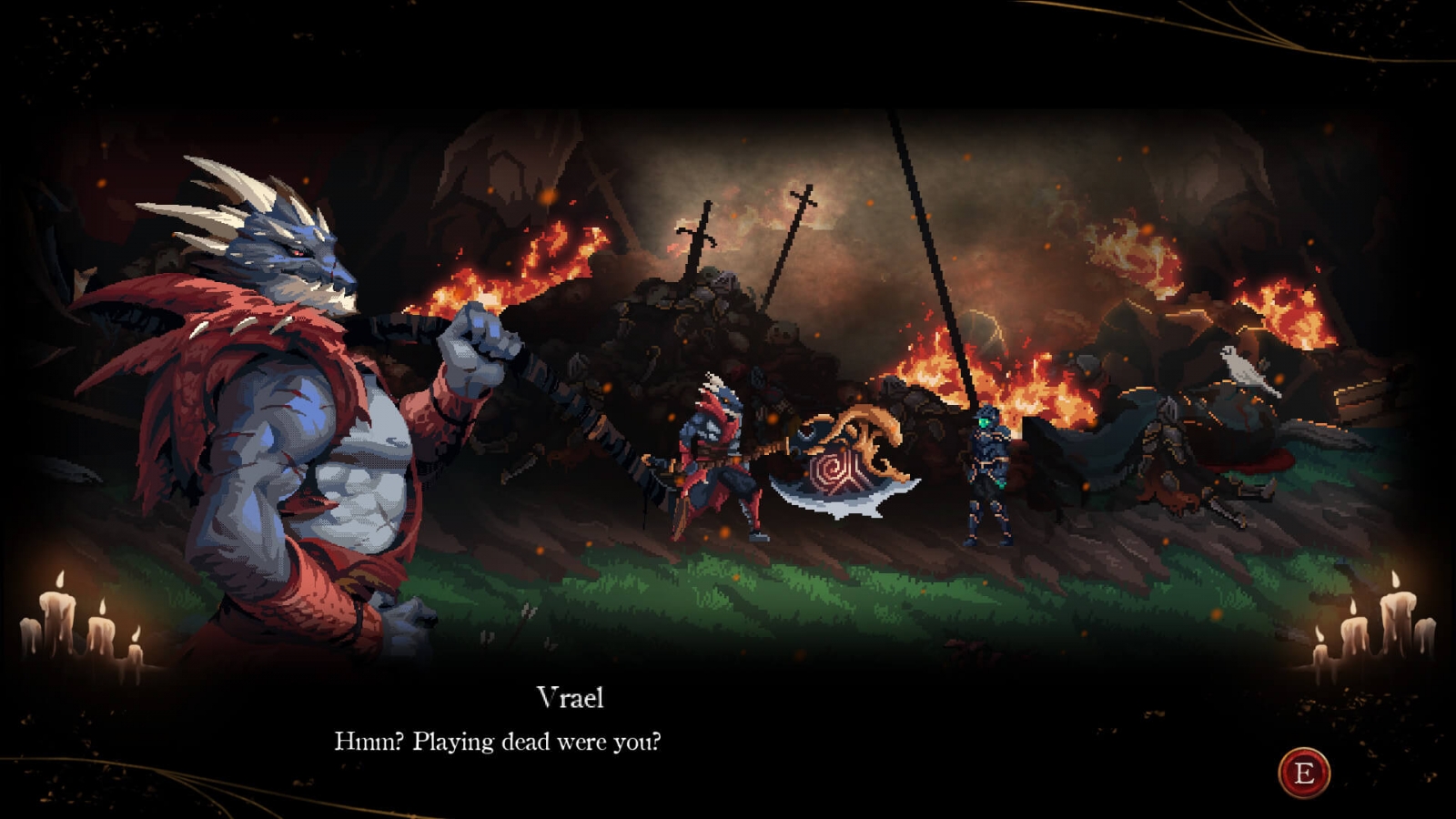 The additional content included in Death’s Gambit: Afterlife is a timed exclusive for Nintendo Switch and will come to additional platforms later this year.