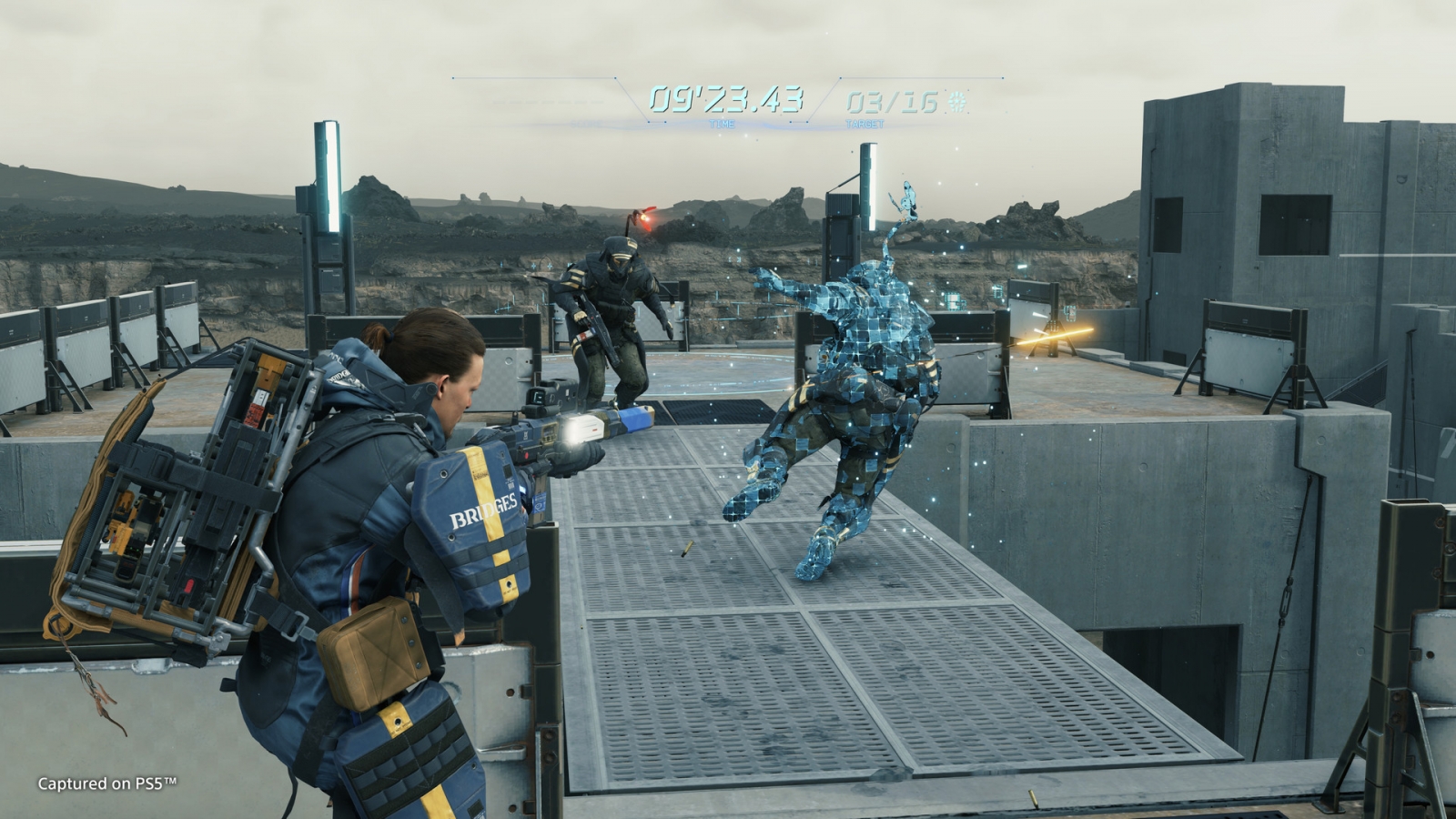 During today’s CES presentation, 505 Games announced that Death Stranding Director’s Cut will be heading to PC via both the Epic Games Store and Steam in Spring of 2022. You can read below for more details:

Neil Ralley, President of 505 Games said “We’re delighted to announce our partnership with Intel for DEATH STRANDING DIRECTOR’S CUT on PC. DEATH STRANDING has been a hugely popular game with PC players and we’re excited to see how Intel’s new XeSS technology will enhance player experiences for DIRECTOR’S CUT.” 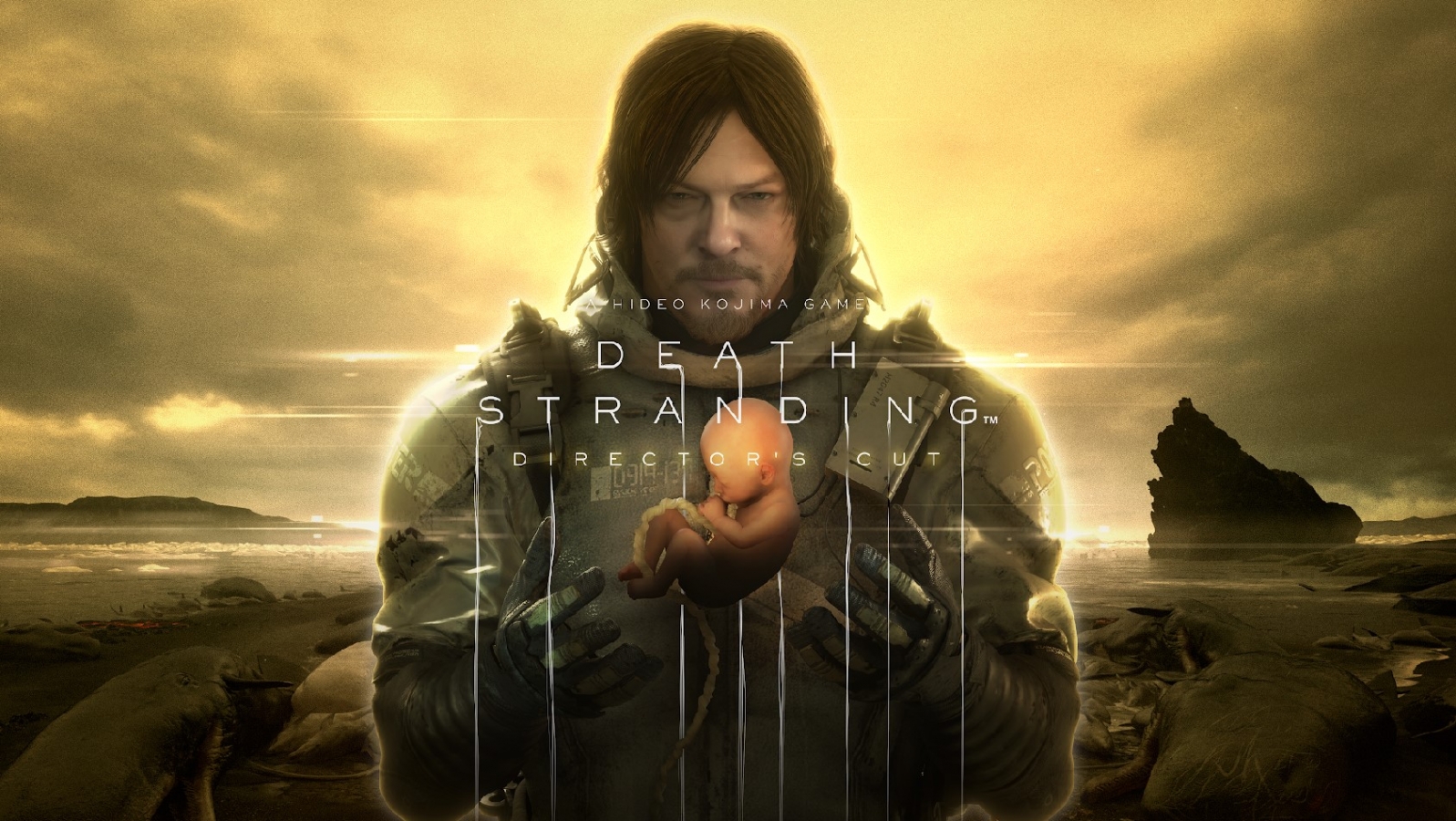 Developed by Kojima Productions, DEATH STRANDING was one of the most anticipated projects of the last decade. Starring Norman Reedus as Sam Bridges, the game takes place in the near future, where mysterious explosions have rocked the planet, setting off a series of supernatural events known as the Death Stranding. With spectral creatures plaguing the landscape, and the planet on the verge of a mass extinction, it’s up to Sam to journey across the ravaged wasteland to save mankind from impending annihilation.

Stay tuned to Gaming Trend for more info on Death Stranding and for all your gaming, tech, and entertainment news!