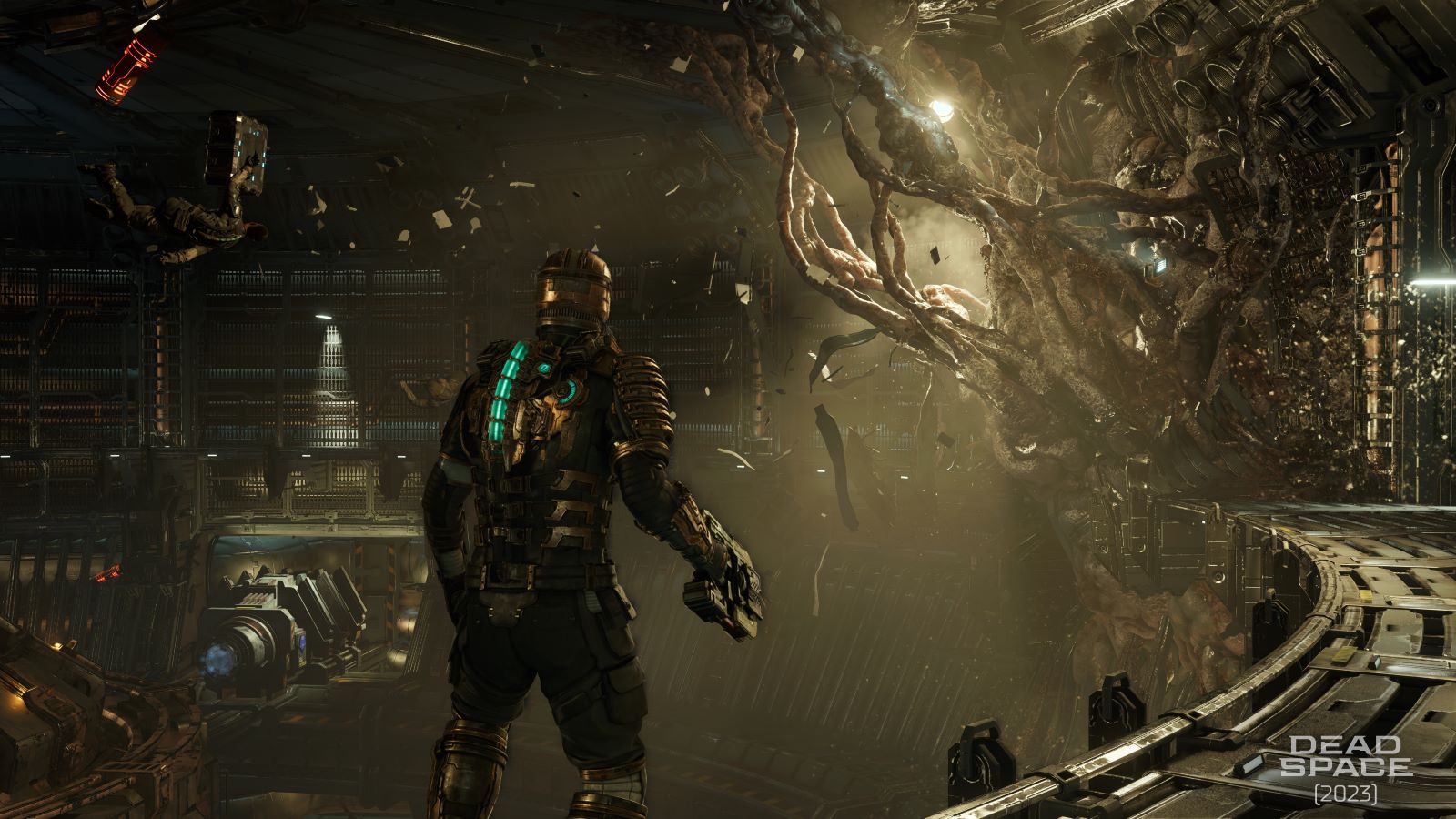 Fans of the highly anticipated remake of Dead Space are enjoying some engagement with the developers through “The Bench”.  This bridge between the developers and their fan base is allowing fans to engage in puzzles and challenges.  The most recent reveal led to finding out who will be voicing some of the characters players will interact with in the game. With the game launching in January, there will no doubt be more challenges and fun events to connect players and developers. Something the industry is looking to grow. All the details on the talented voice acting casts are below:

Last year, the franchise announced that previously silent protagonist Isaac Clarke would now be voiced by Gunner Wright, the original voice of Isaac in Dead Space 2 and 3. Below, please find a list of the newly announced voice actors, along with the characters they’ll be voicing and some of their notable projects:

Tanya Clarke reprises her role as Nicole, which she provided the voice and likeness for in Dead Space 2 back in 2011. Clarke is also known for her work as Becky in A Beautiful Mind, Emily Lotus in Banshee, Queen Rynda in Inhumans and more.

Brigitte Kali Canales plays Kendra in the remake. Prior to this, Canales’ recurring roles have included Rachel in Fear of the Walking Dead and Trace Martez in Star Wars: The Clone Wars and Star Wars: The Bad Batch. Currently, Canales is also seen in S.W.A.T. as Officer Alexis Cabrera.

Mercer will be portrayed by Faran Tahir. Tahir is known for his work as Raza in Iron Man, Captain Robau in Star Trek, President Patel in Elysium and more.

This reward reveal from The Bench is the 4th out of 12 rewards that have yet to be revealed. Make sure to keep an eye on The Bench and the official Dead Space Twitter account for more details as we approach launch on January 27!