The Dead Space remake is just mere weeks away from release and to celebrate Motive Studios and EA just released a launch trailer alongside the fifth installment of their Inside Dead Space blog series. The trailer, which can be viewed above, provides viewers with a thrilling glimpse into Isaac Clarke’s adventure, showcasing the tension and action players can expect when the game releases on January 27th, 2023. 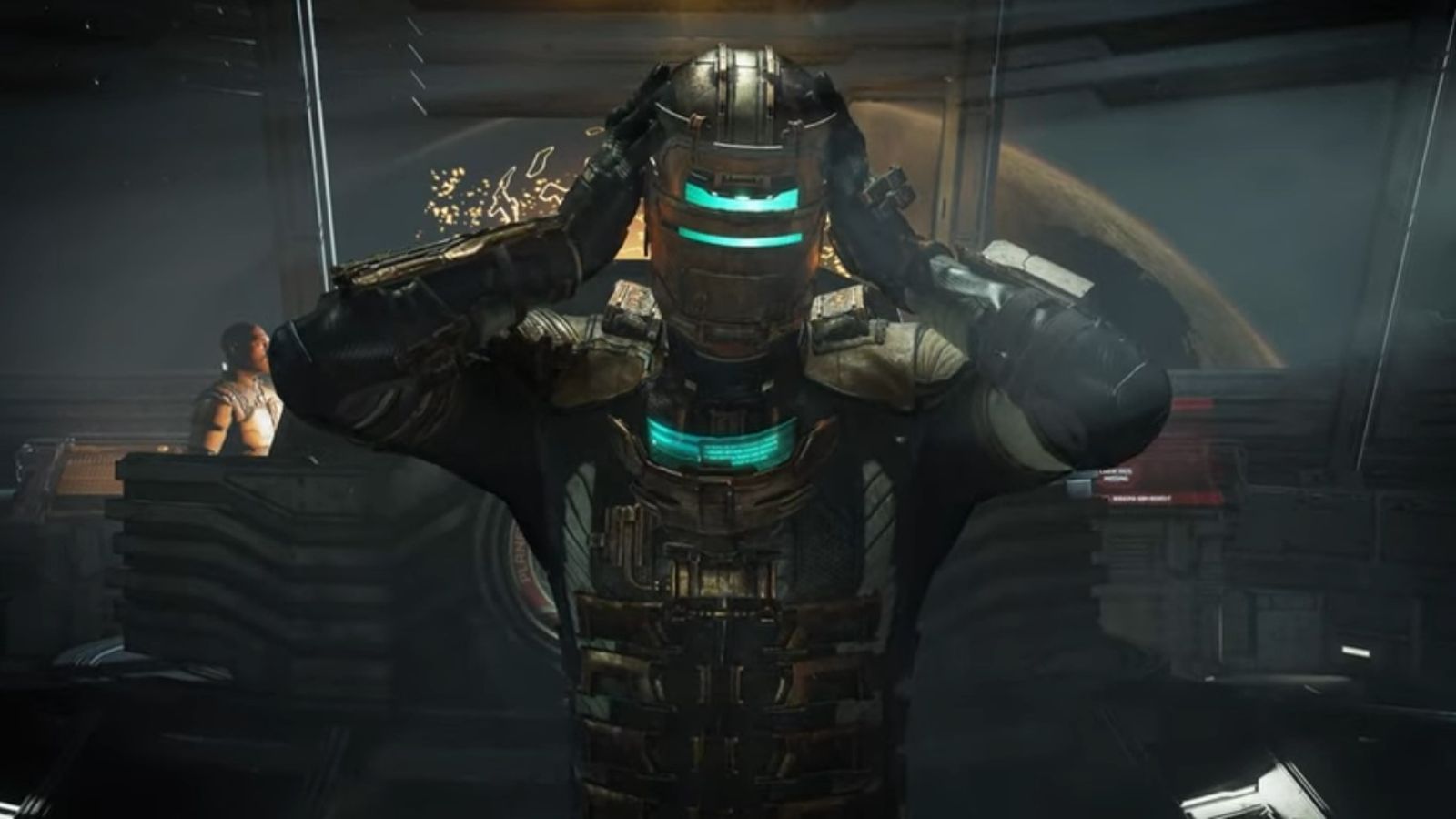 The fifth installment of the Inside Dead Space blog series is titled “Story Matters” and focuses on how the developers balanced staying true to the original Dead Space story while adding new twists, fleshing out the plot, and focusing on changes for the sake of continuity. You can check out the blog post here: Inside Dead Space – Story Matters.