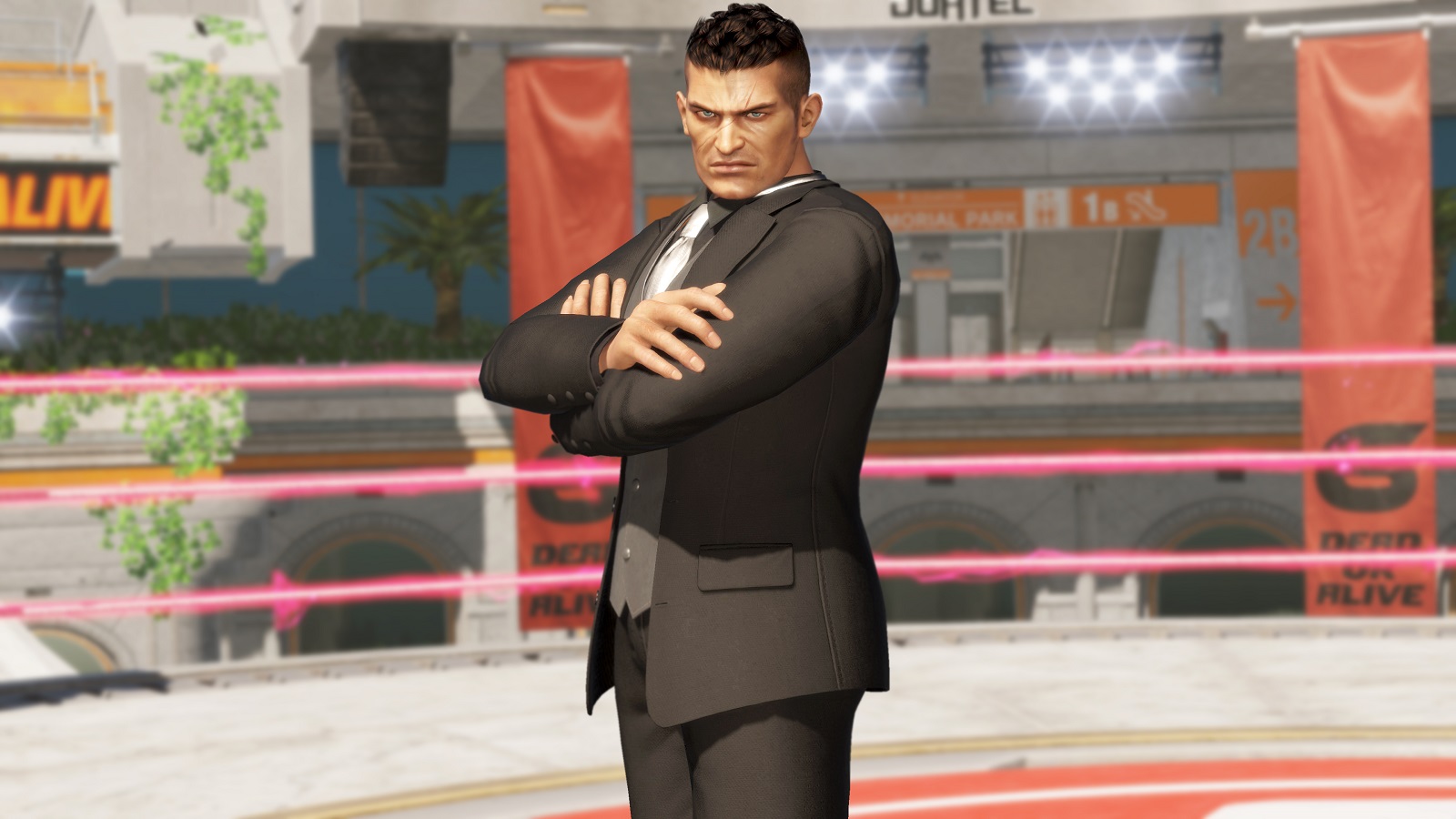 Today, Team Ninja announced some big news for the upcoming fighting game Dead or Alive 6, which will be released on March 1 for PlayStation 4, Xbox One, and PC. The developer has stated that a deluxe demo will be available for PlayStation Plus and Xbox Live Gold members during the weekend of February 22, a Dead or Alive World Championship will take place soon, and King of Fighters guest fighter will be revealed alongside some Happy Wedding Costume DLC.

The Deluxe Demo will be exclusive to PlayStation®PLUS subscribers through the PlayStation®Store, and Xbox Live Gold members through the Microsoft Store. The demo will be playable on February 22, 2019 and will run through February 24, 2019 in North America. The DEAD OR ALIVE 6 Deluxe Demo will consist of online ranked and lobby matches, as well as Free Training, Tutorial, Command Training, Combo Challenge, and an introduction to Story mode. The demo will feature all 24 characters available at launch – all hairstyles and glasses will be available for each of the playable characters.

Team NINJA also revealed the first information on the upcoming DEAD OR ALIVE World Championship. Qualifiers will be held in North America, Europe, and Asia; with each region’s top players competing at the Grand Finals in Japan. Qualifiers and Grand Finals total prize will be equivalent to 10 Million Yen (JPY).

In addition, a collaboration with SNK’s THE KING OF FIGHTERS XIV was confirmed. Mai Shiranui joins the battle this June as a guest character alongside another KING OF FIGHTERS combatant who has yet to be announced. The fighters will be sold separately, but both will also be included in Season Pass 1. DOA6’s Season Pass 1 will be available for purchase beginning March 1, 2019 and will also include 62 new costumes: DOA6 Happy Wedding Costumes Vol. 1 and 2, DOA6 New Costumes set Vol. 1 and 2, and additional character costumes for the two SNK fighters. Season Pass 1 bonuses will also feature new NiCO and Nyotengu costumes. All Season Pass 1 content will be made available between March and June 2019.