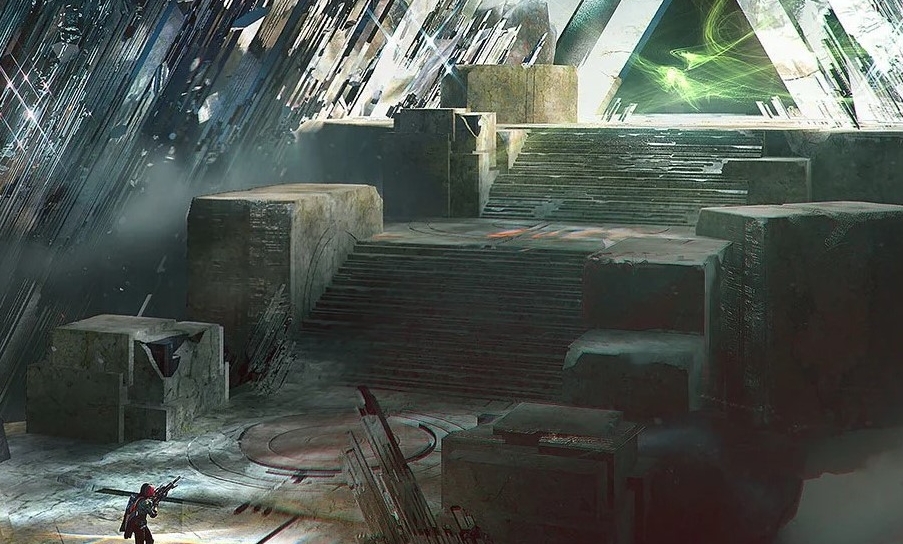 According to Steam Charts, Destiny 2 reached a yearly peak of 187,504 players last month. This number was up 53.71% from the previous month in which the peak was at 95,209. Additionally the average amount of players was 70,540 up from 45,629 the month before. It is worth noting that these numbers only encompass the PC portion of the game’s population that spans across Xbox, PlayStation and Stadia platforms. Destiny 2 is often cited in Youtube comments, tweets, and reddit posts as being a dead game, but these kinds of spikes always come when Bungie adds new (or reprised) content to the game.

Driving this spike in PC player population is the reintroduction of Destiny’s first raid, the Vault of Glass. The raid, for many, was the first instance of players realizing the potential of Destiny to draw players in and keep them grinding for this perfect weapon roll, or that perfect set of raid armor. With Vault of Glass, Bungie stepped out of the shadow of the Halo franchise, showing itself to be capable of multiplayer collaborative gameplay in a way that no one has quite replicated.

With the return of this beloved raid, no one was expecting Bungie to rework it aside from adding additional enemy types or increasing the health pools of some bosses. Now that the raid is live, however, almost no encounter is left untouched. Each one either adds new enemy types introduced in Destiny 2 or entirely new dimensions to preexisting mechanics, and most of the time they do both. As Vault of Glass was Bungie’s first foray into involved 6-man activities, it makes sense that they would update the game to match the level of craft they have now achieved; this new version of Vault of Glass feels like one worthy of standing next to The Last Wish and Deep Stone Crypt. The numbers do not lie, and the numbers are looking great for Destiny 2.

Another thing that may have contributed to the boost of players is the price point of the new raid along with the recommended power level. The raid is completely free to access, not requiring the purchase of the season pass or the latest expansion. The reprised Vault of Glass is the first in Destiny history to launch at a light level below the power cap. Both of these factors served as a good selling point for those looking to get back into the game. Either way, the boost in player population can only be a good thing for the health of Destiny 2 and its future.

For more Destiny 2 news and all things Bungie stay tuned to Gaming Trend!