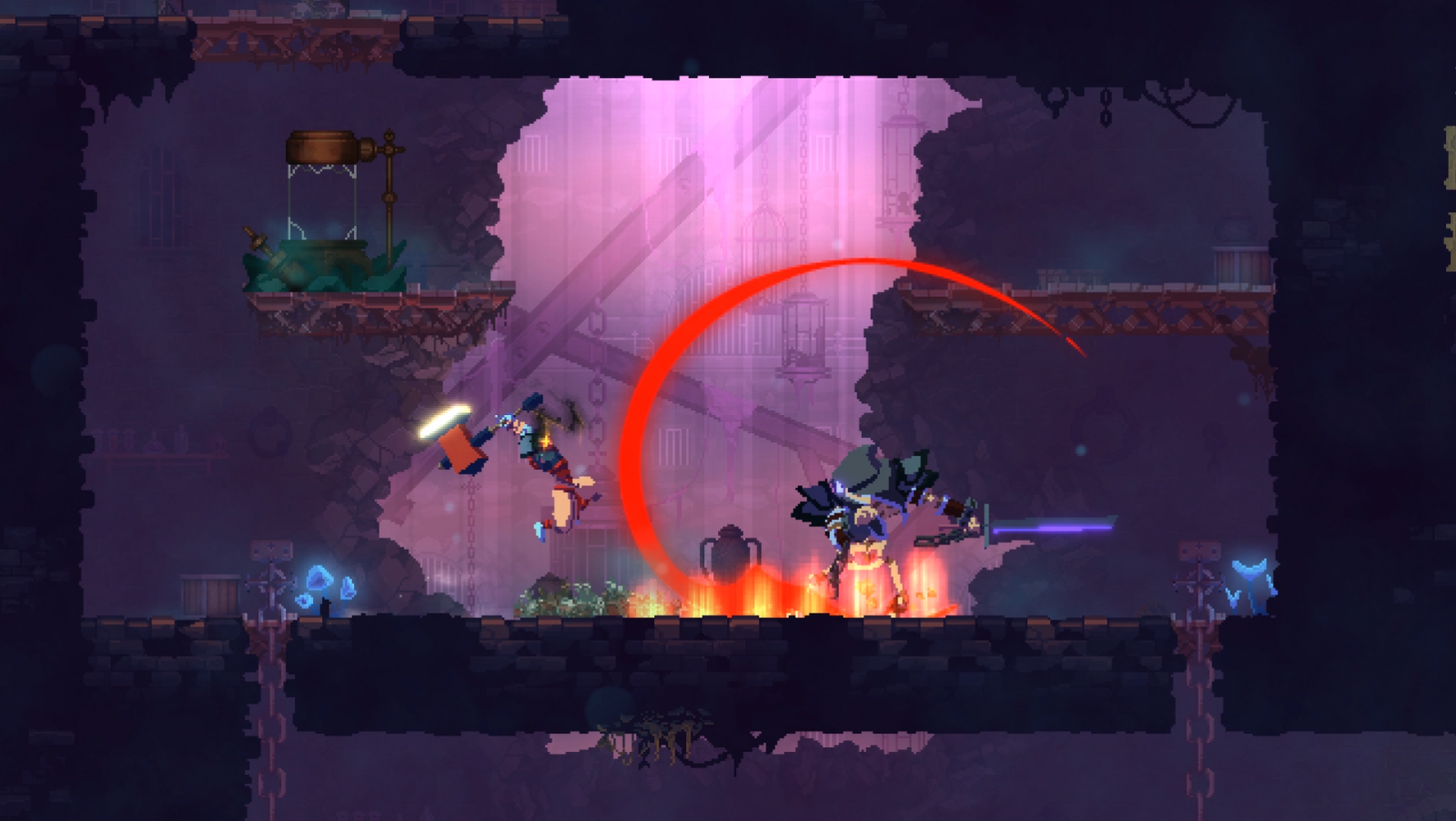 Dead Cells has been one of the most talked about Early Access games since it entered the program last year, and a recent announcement from the developer may reignite the conversation. The post announced that Mac and Linux betas are available now, along with the apparently long-awaited return of pixelated fonts, plus an interesting tidbit snuck in at the end.

Finally, we’re also working on something which has been in our minds for a long time… Something that’s been quite difficult to pull off due to the way we built the game since the beginning: allowing the community to mod Dead Cells.

Internally we have a limited, basic mod support working. However, currently even very minor updates break compatibility instantly, which is kind of a deal breaker. Once we’ve fixed that, we will release the tools into the wild along with some basic documentation. Hopefully, as early as this month. So, if you’re interested in modding Dead Cells, please stick around, we will need your feedback to get this right!

Obviously, details are scarce, but mod support for a game already as replayable and jam-packed with content as Dead Cells is certainly interesting news. If players can add their own weapons or enemies, things could get pretty wild.

There’s also no word on whether some limited form of modding could make its way onto the game’s console versions, set to launch this year.