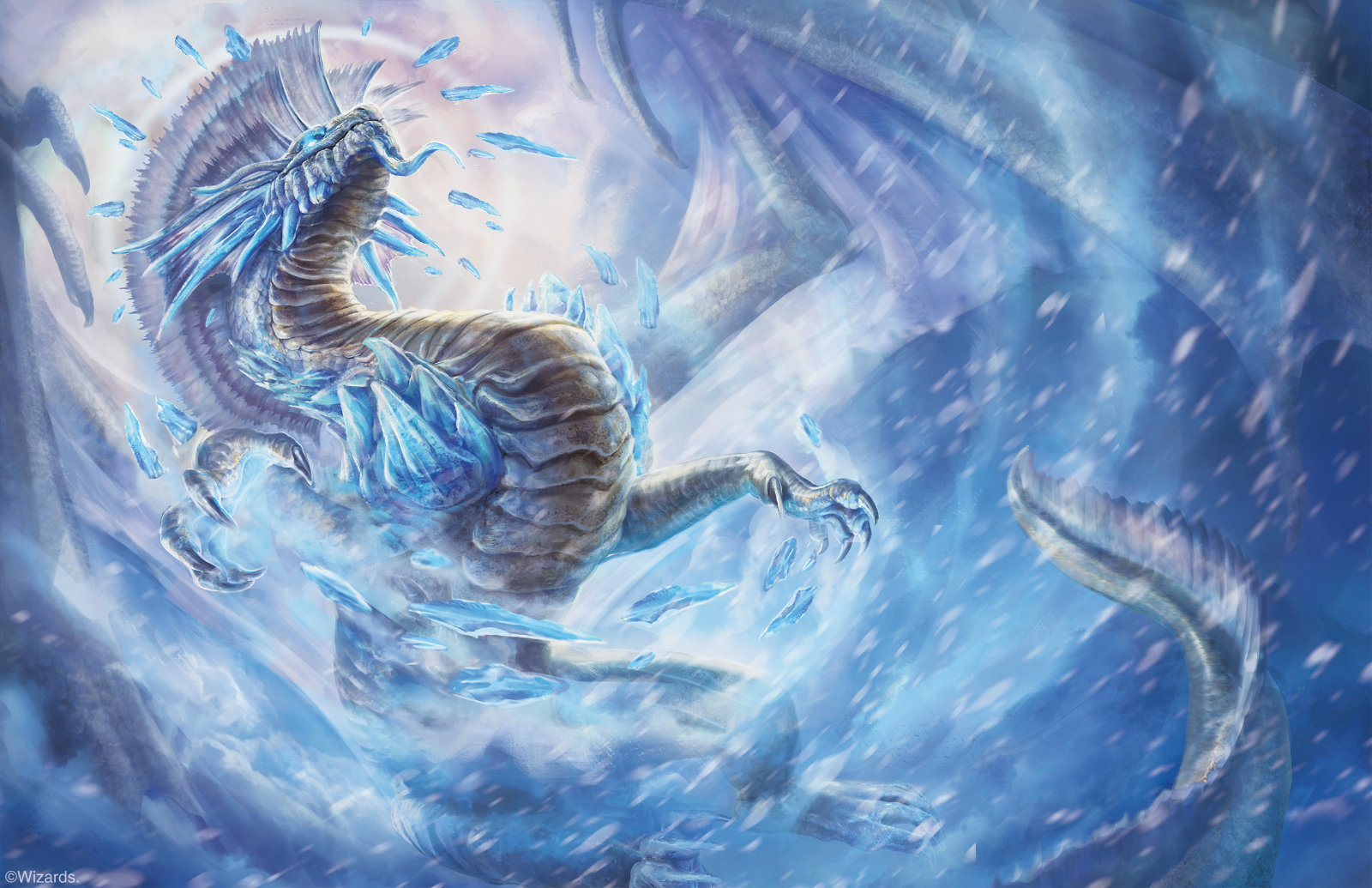 Dragons are the focus of the latest sourcebook announced for Dungeons & Dragons: Fizban’s Treasury of Dragons:

Meet Fizban the Fabulous: doddering archmage, unlikely hero of the War of the Lance, divine avatar of a dragon-god—and your guide to the mysteries of dragonkind in the worlds of Dungeons & Dragons®.

What is the difference between a red dragon and a gold dragon? What is dragonsight? How does the magic that suffuses dragons impact the world around them? Here is your comprehensive guide to dragons, filled with the tips and tools Dungeon Masters and players need for their encounters with these dangerous magical creatures. 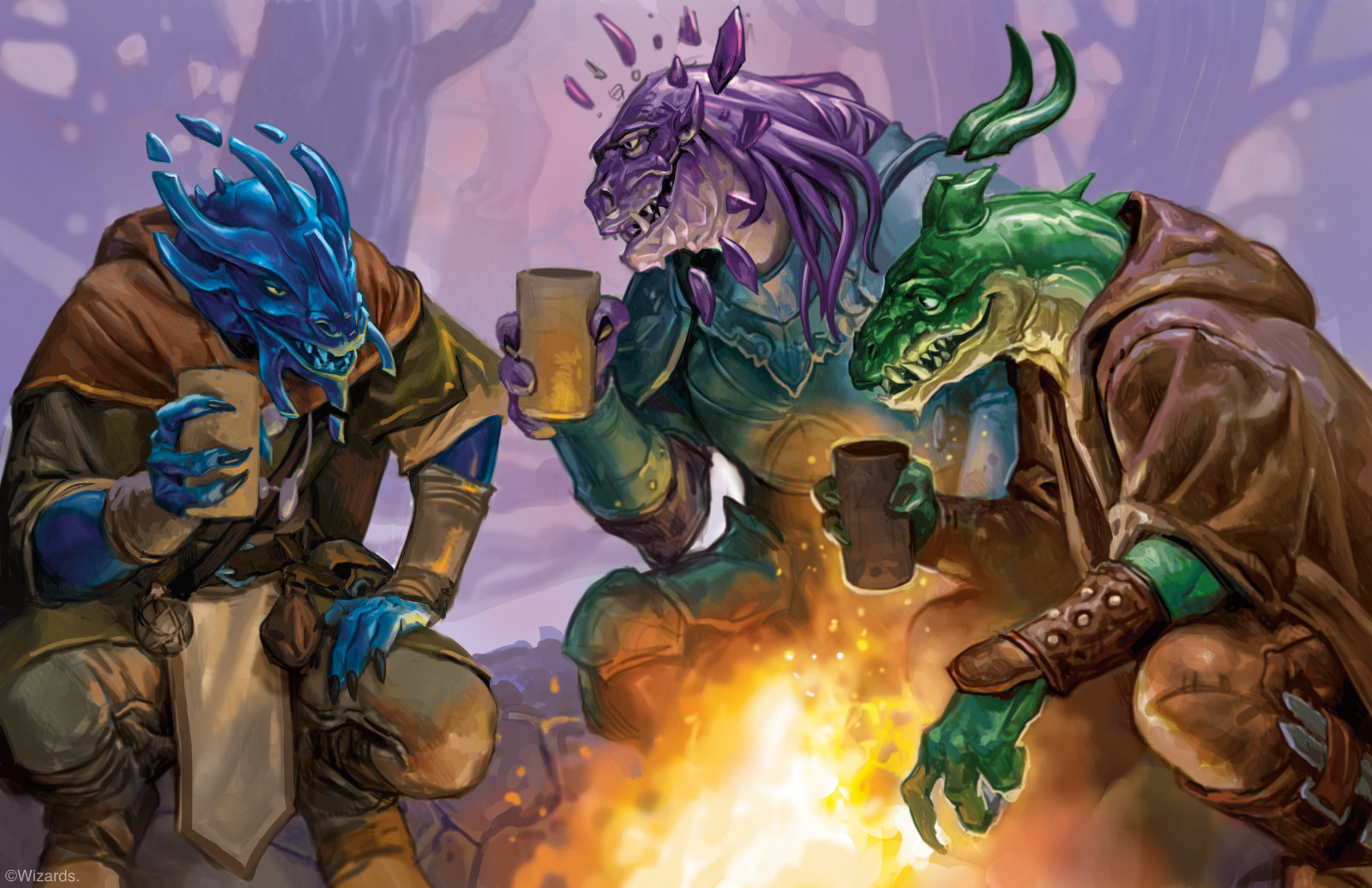 Now when your players ask “We’ve got the dungeon, where’s the dragon?”, you’ll be able to oblige with this comprehensive new tome of dragon-themed options for player, and a wealth of tools for Dungeon Masters to create dragon-themed encounters, adventures and campaigns. 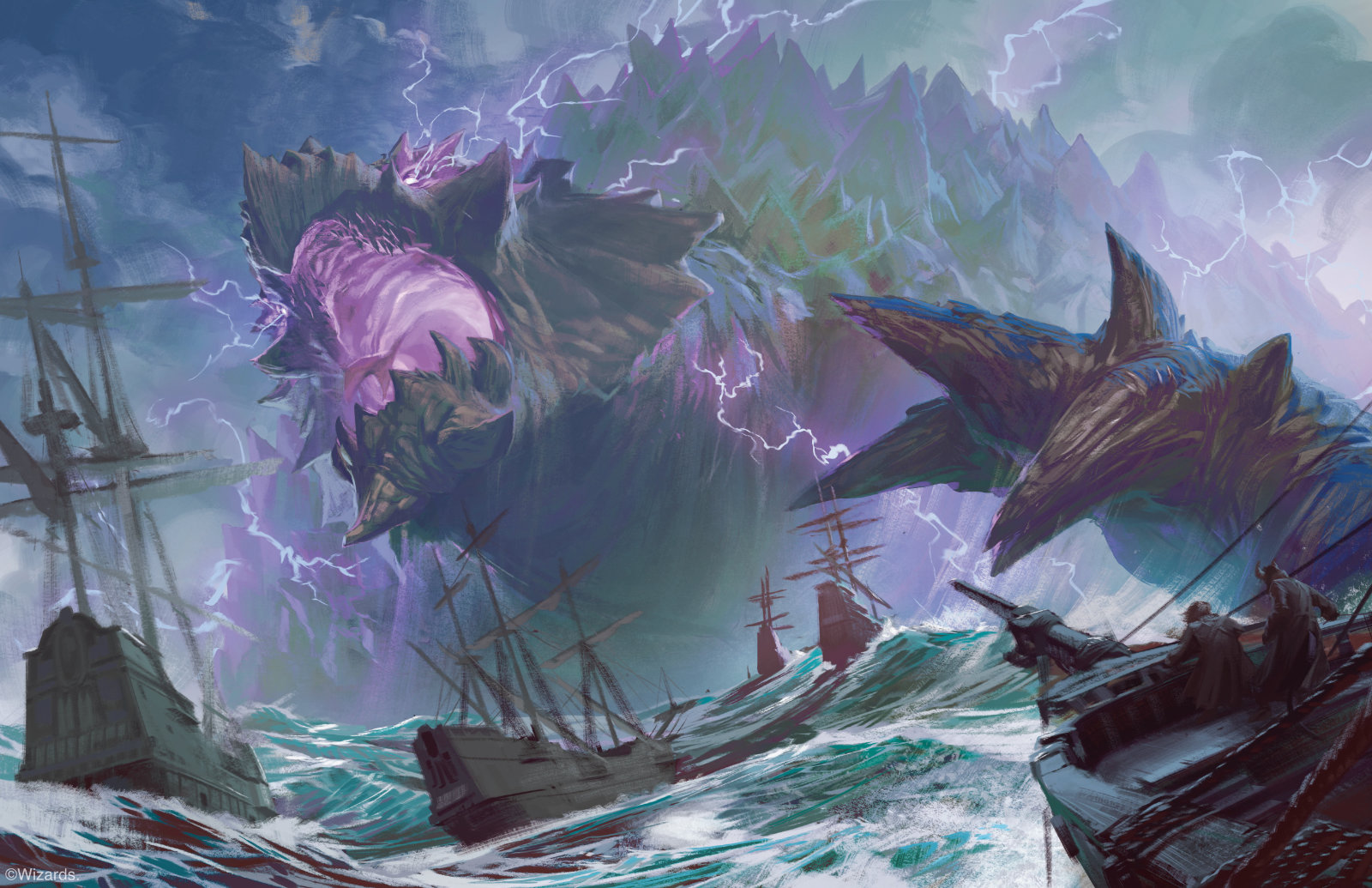 Also, it should be noted- Fizban, the “author” of this particular volume, is a notable character from the Dragonlance setting (not to mention Draconians are detailed in this book), and this is the first mention of Krynn that I know of in Fifth Edition so far. With a tease from the folks at WotC that next year will see two classic settings return to D&D, it seems likely that we’ll hear more of how the War of the Lance fits into the scheme of things. 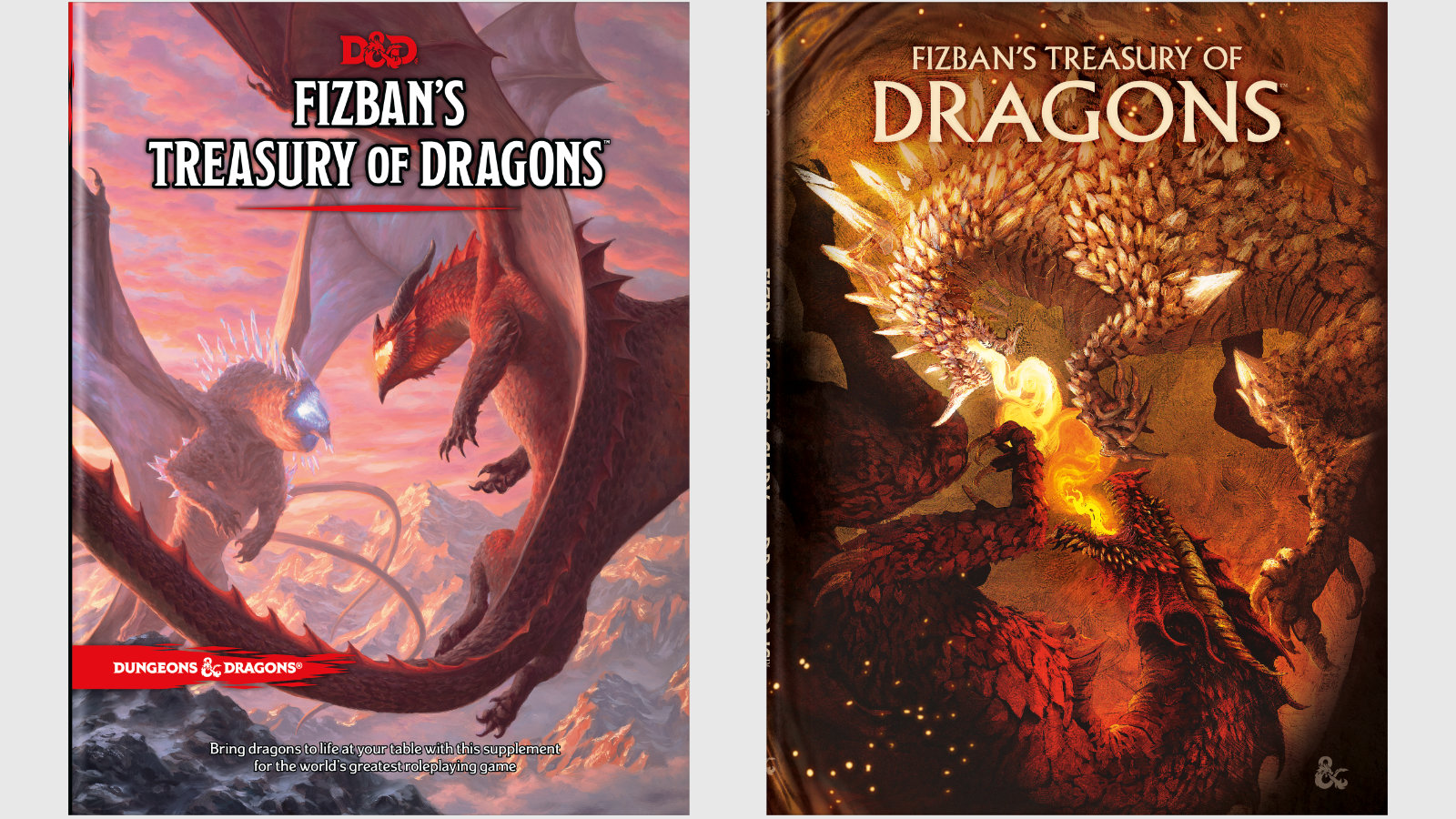