Get ready for a World War 5 so intense that it skips over the other two as Korgorus has announced that it will release Dark Gravity on PC during Q4 next year. The game is also planned to have a Switch release afterwards, with the game featuring a low-poly style and excruciatingly challenging difficulty.

Dark Gravity will be an intensive shmup type shooter, focused on single-player gameplay. Korgorus studio is placing their focus on a high level of difficulty, a nonlinear campaign mode and large amounts of enemies and bosses.

The game will be seated in the futuristic reality after World War 5. The player will take on the role of a pilot, whose fate is thrown into a whirlwind of events like from a good technothriller. 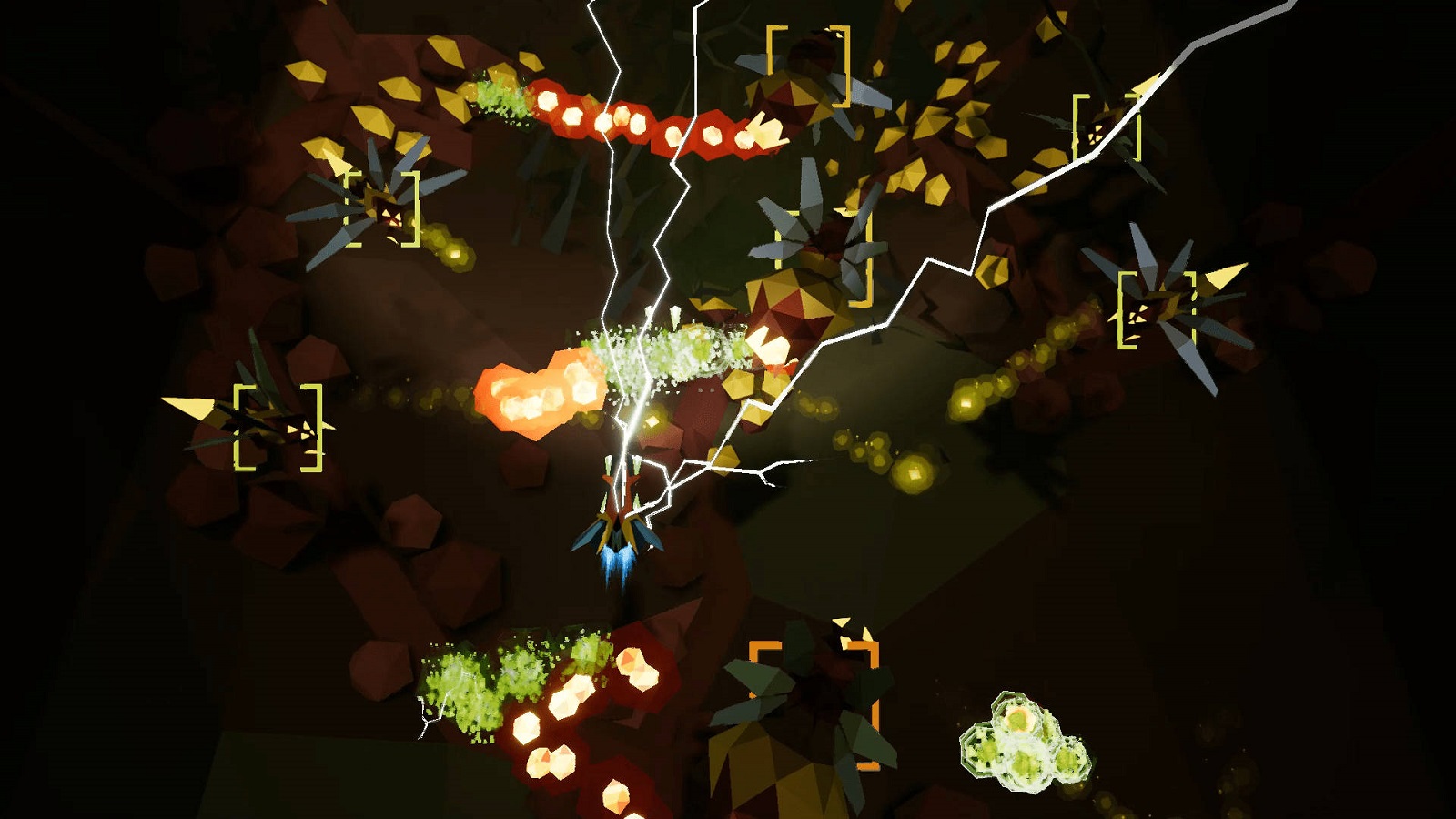 “The project alludes to classic Japanese shooters from years ago. Among the inspiration behind Dark Gravity are, e.g. Ikaruga, Radiant Silvergun and Zero Gunner. Of course, there are here unique features that will make this title stand out from other productions. It is not only about stylized low poly graphics but an intriguing story and the large possibilities of crafting and expanding the fighter jets” says the originator of the game and founder of Korgorus studio, Rafał Szewczyk.

“The difficulty level will be very important – the game at the highest level will be significantly different from the normal level. The higher the level, the more the challenges, new enemies, new bosses and additional secrets. Importantly, there are also big differences concerning the fighter jets. Each of them will have its own unique character and the weaponry can be adapted to your own preferences. All this will additionally increase the life of Dark Gravity” adds Rafał Szewczyk.