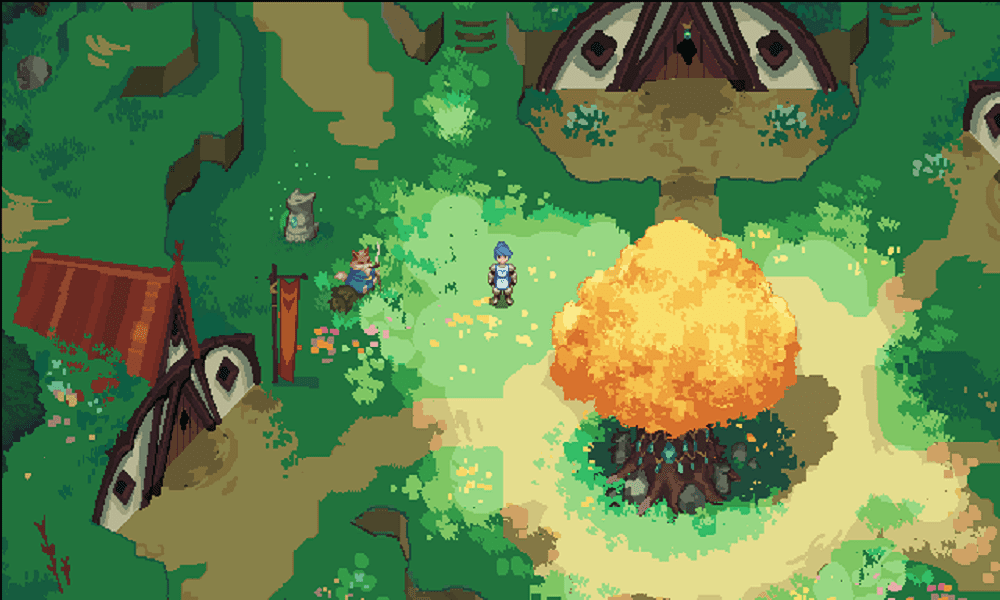 Independent developer Thomas Chassin recently announced that the turn-based tactical RPG Blade of Verdance is currently in development, with an anticipated PC release window of next year. The game is inspired by the PlayStation 1 era of RPGs, and also includes a former tri-Ace developer within the team.

Blade of Verdance is a story-driven RPG with tactical turn-based combats and lush 2D visuals set in the alpine kingdom of Verdance. Play as Victoire and her companions to save the invaded realm of Verdance in this game inspired by PS1-era JRPGs!

The small kingdom of Verdance, nested high above in the mountains and blessed with the rare gift of magic, always seemed impervious to the greed of the neighboring countries. But when the Aldenheim kingdom manages to invade Verdance, Victoire, heir to the throne, must flee for her life and join the resistance. 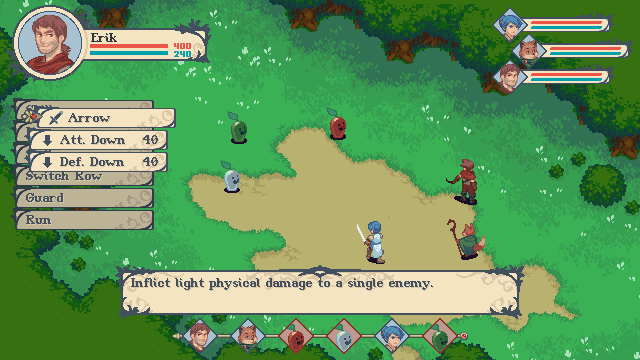 It’s now time to strike back… But what tragic secret lies behind this terrible war?

– Explore Verdance from the depths of ancient forests to its snowy peaks and meet a large cast of fully-fleshed characters, including cute fox people 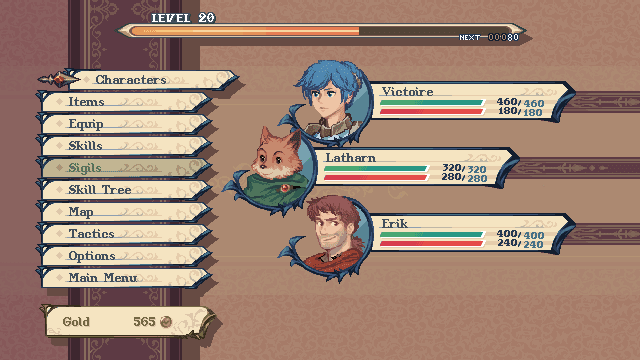 Blade of Verdance is currently under development for PC. A demo is currently available on itch.io and should be updated in early 2021.

You can check out the demo today, enter the game’s Discord, and stay tuned for more news here on Gaming Trend.