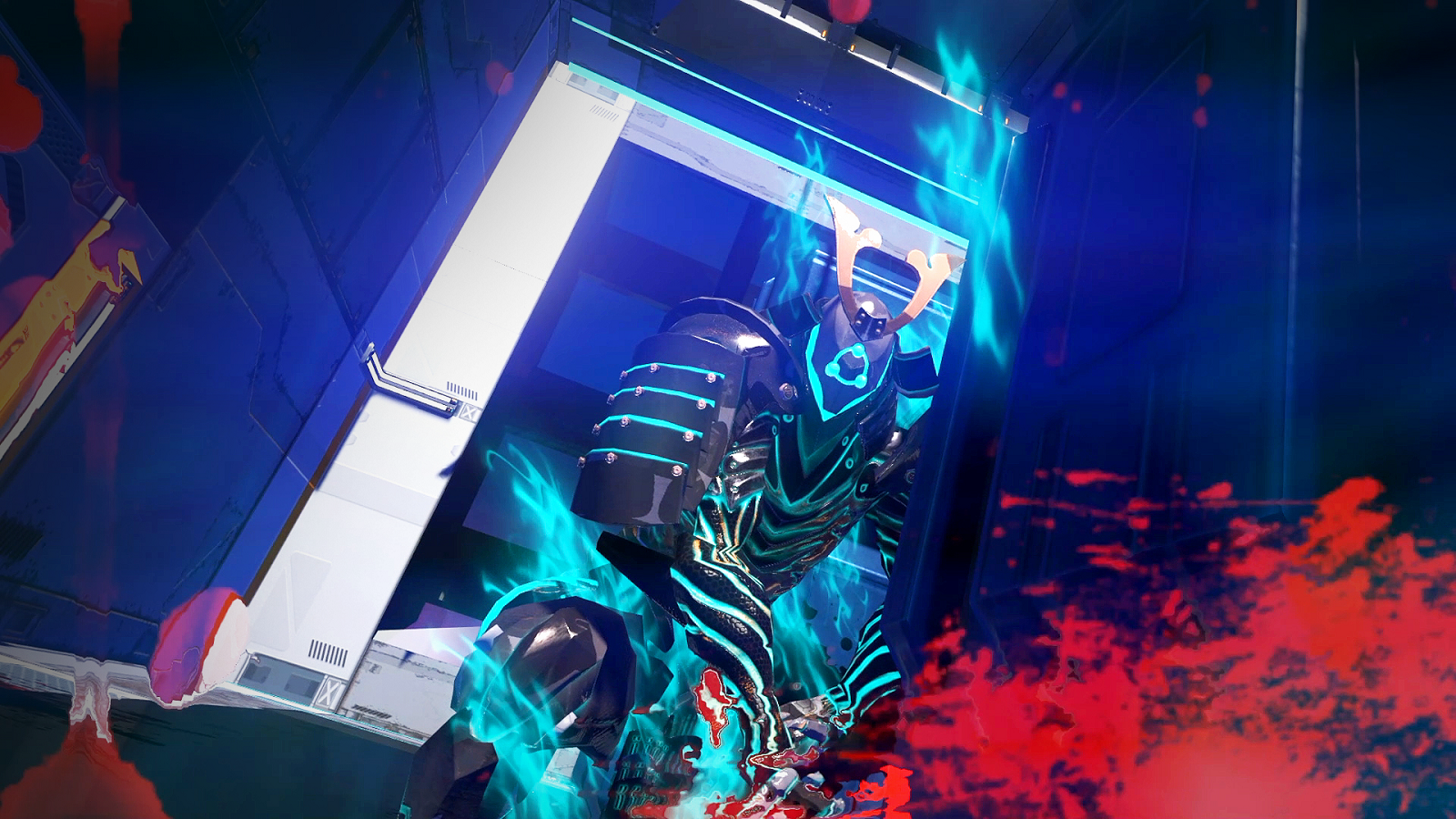 Today, Perp Games and Mixed Realms announced that its action VR title Sairento VR will be available in North America on PSVR July 30. The game will come with all sorts of weapons and ways to dispatch your foes in glorious VR, with single and multiplayer modes available. 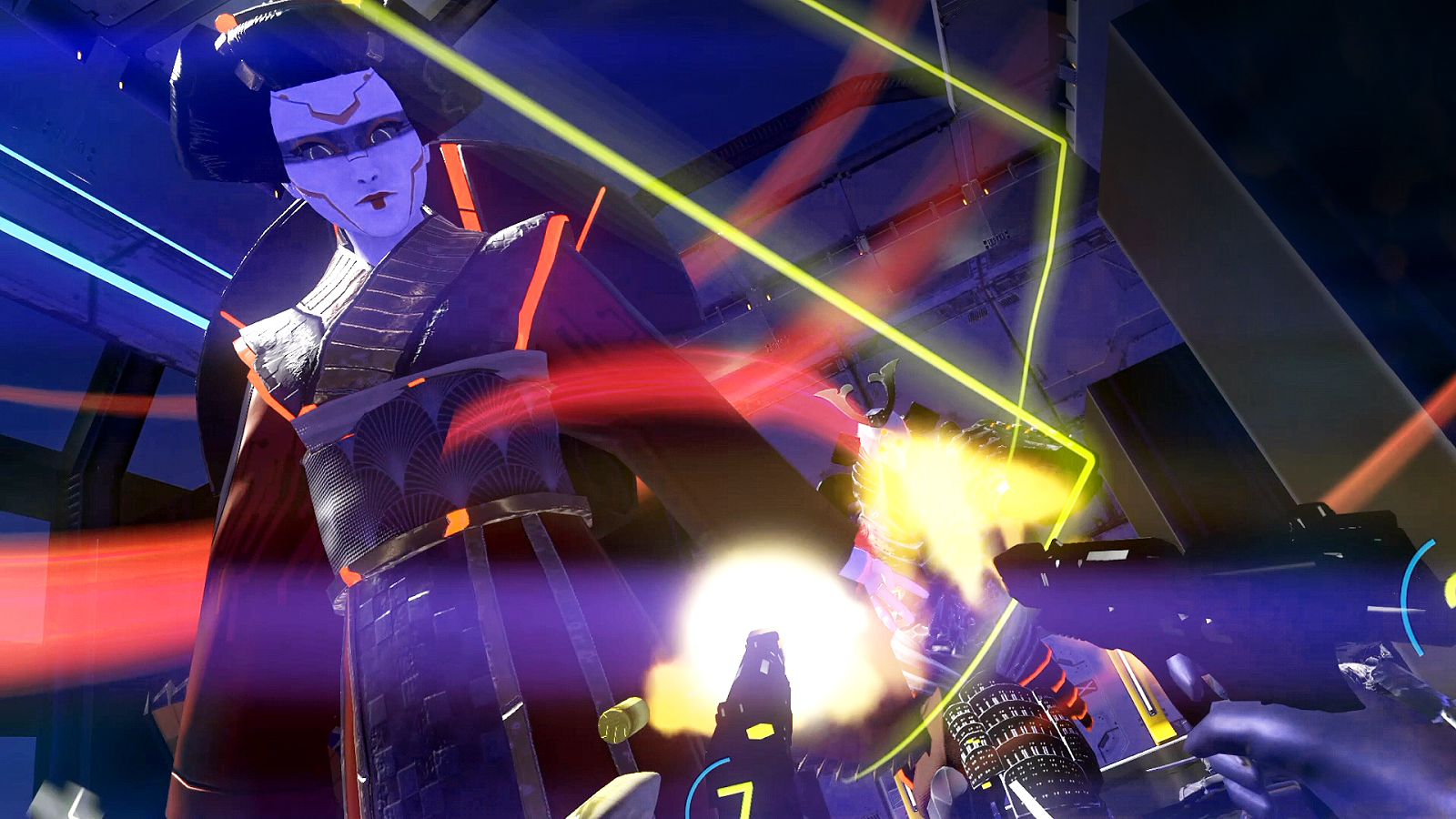 In Sairento, players join the ranks of the Silent Ones, a righteous but covert organization of seemingly ordinary people who practice the long-forsaken code and martial arts of the ancient samurais and ninjas. Some members of the order are turning into nano-infected shells of their former selves, and the player must uncover the sinister secret behind this malevolence to restore order to a reimagined futuristic Japan.

With a wide range of weapon types to test and upgrade, players can master both gunplay and sword fighting – even simultaneously, with the right relics. The ability to slow time in combat and to perform impressive acrobatic feats enables Sairento players to become the ultimate ninja. 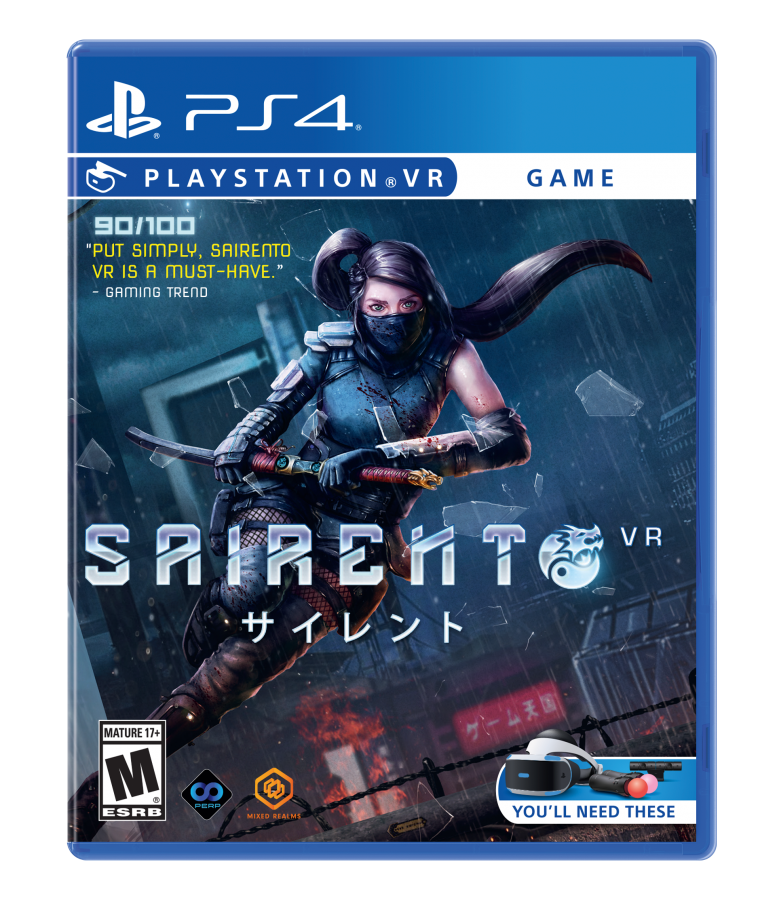 ·        Single Player Campaign Mode – Players looking to skirt the shadows solo can delve into the full single-player campaign, tasked with identifying the root of corruption within the Silent Ones organization. To find the truth, they must face off against mutated samurais, devious ninjas, creepy robot geishas and hulking sumo wrestlers.

·        Single- or Multiplayer Challenge Modes – In addition to a single-player campaign and challenge modes, Sairento offers a standalone mission mode that can be tackled solo or cooperatively with another player.

·        Action Hero Prowess – With the ability to slow time down, players can perform the artistic executions of their choice to become the ultimate ninja badass. In addition to the range of combat choices, players can perform a wide range of acrobatics, leaping 15 feet into the air, performing double jumps, running across walls and sliding across the floor to outmaneuver enemies.

·        Fully Loaded Arsenal – Including all base game weapons and the “Sairento VR – Weapons Pack” DLC from the PC version, the physical edition offers a variety of armaments for players to adapt their tactics to best suit their own style. Katanas, guns, bows, kunais and throwing glaives can all be enhanced with relics to equip the player as they contend against the ever-present cyber ninja threat. And really, anything can become a projectile weapon with the right modifications.

Check out Ron’s review of the game, where he says, “Put simply, Sariento VR is a must-have.” (Even Gaming Trend is featured on the box art!) Stay tuned for more news here on Gaming Trend.