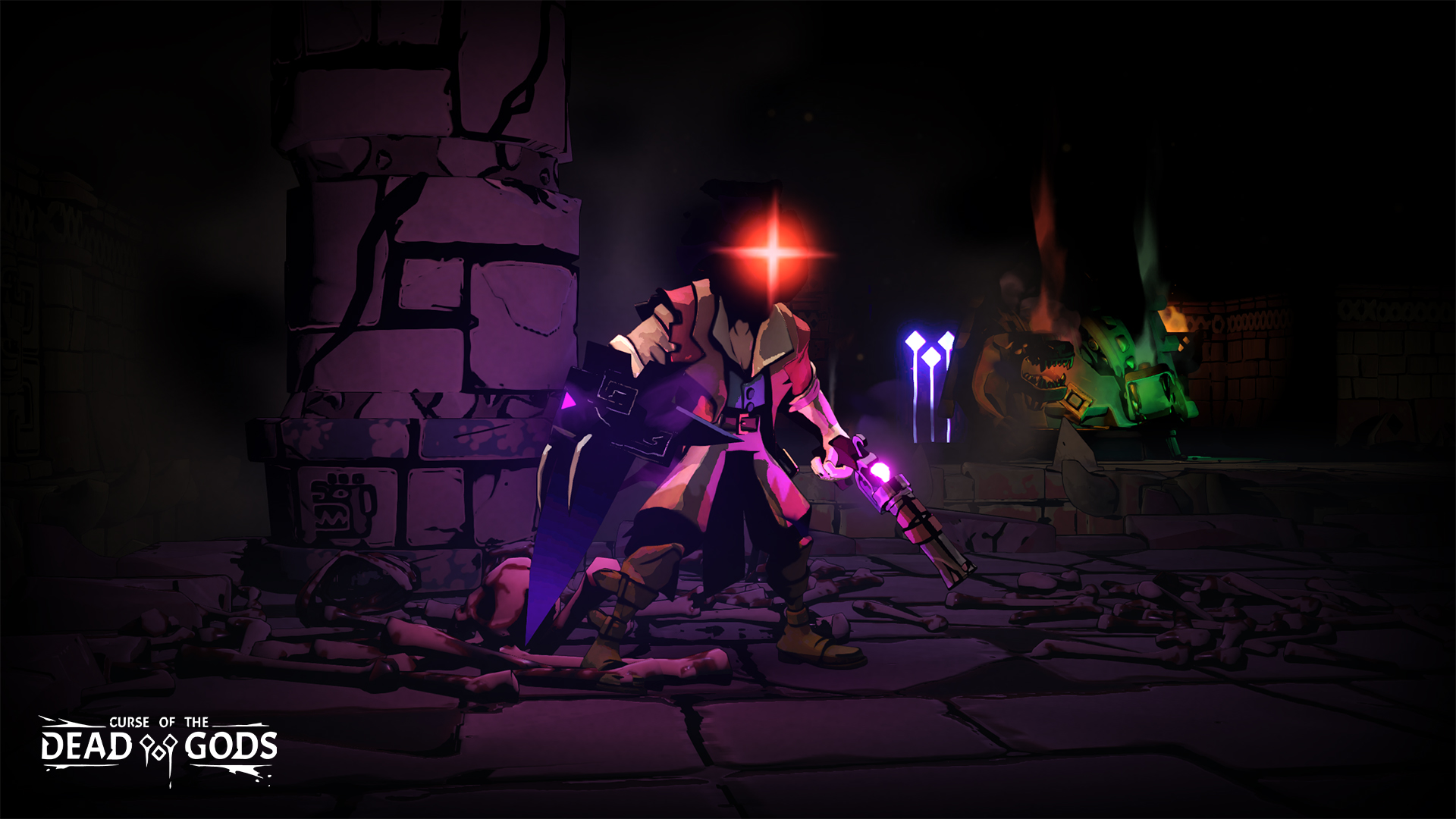 Curse of the Dead Gods, the highly lauded roguelike released last month, is merging with the incredible Dead Cells in a free DLC update for the PlayStation 4, Xbox One, Nintendo Switch, and PC. The update, being released on April 14th, will bring elements of Dead Cells into the Curse of the Dead Gods world, including new curses, weapons, and challenges. Details for the free DLC are below: 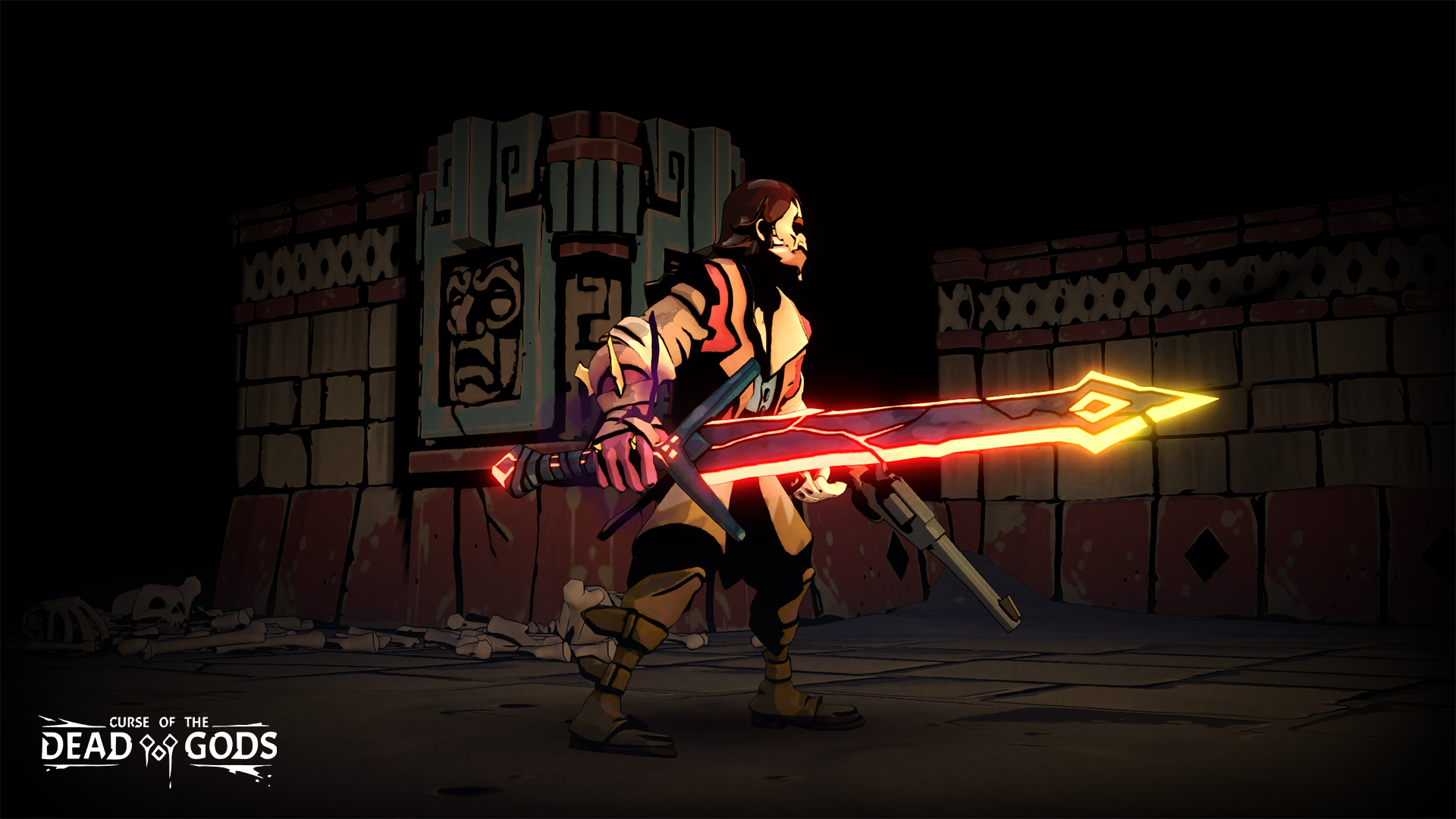 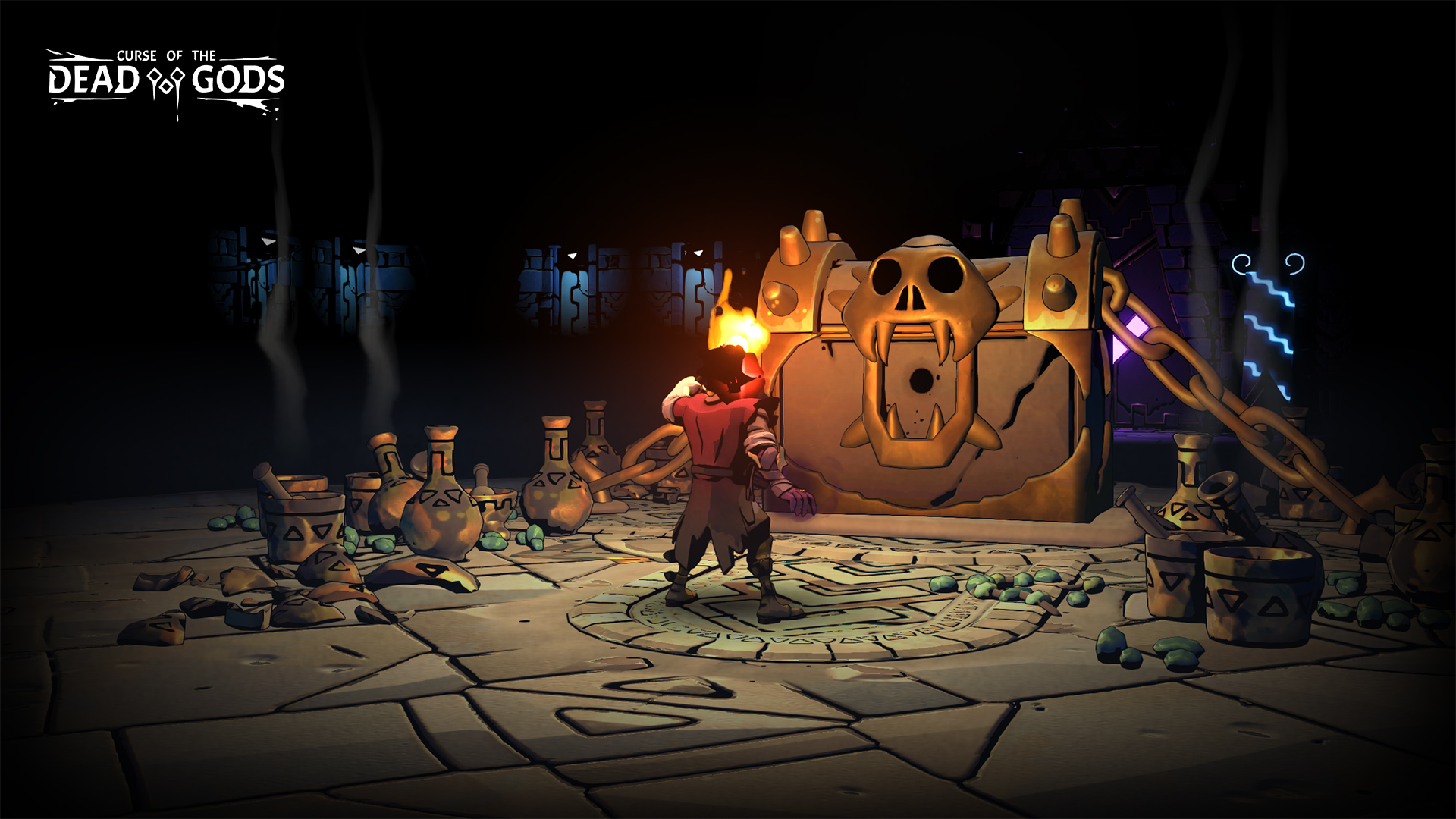 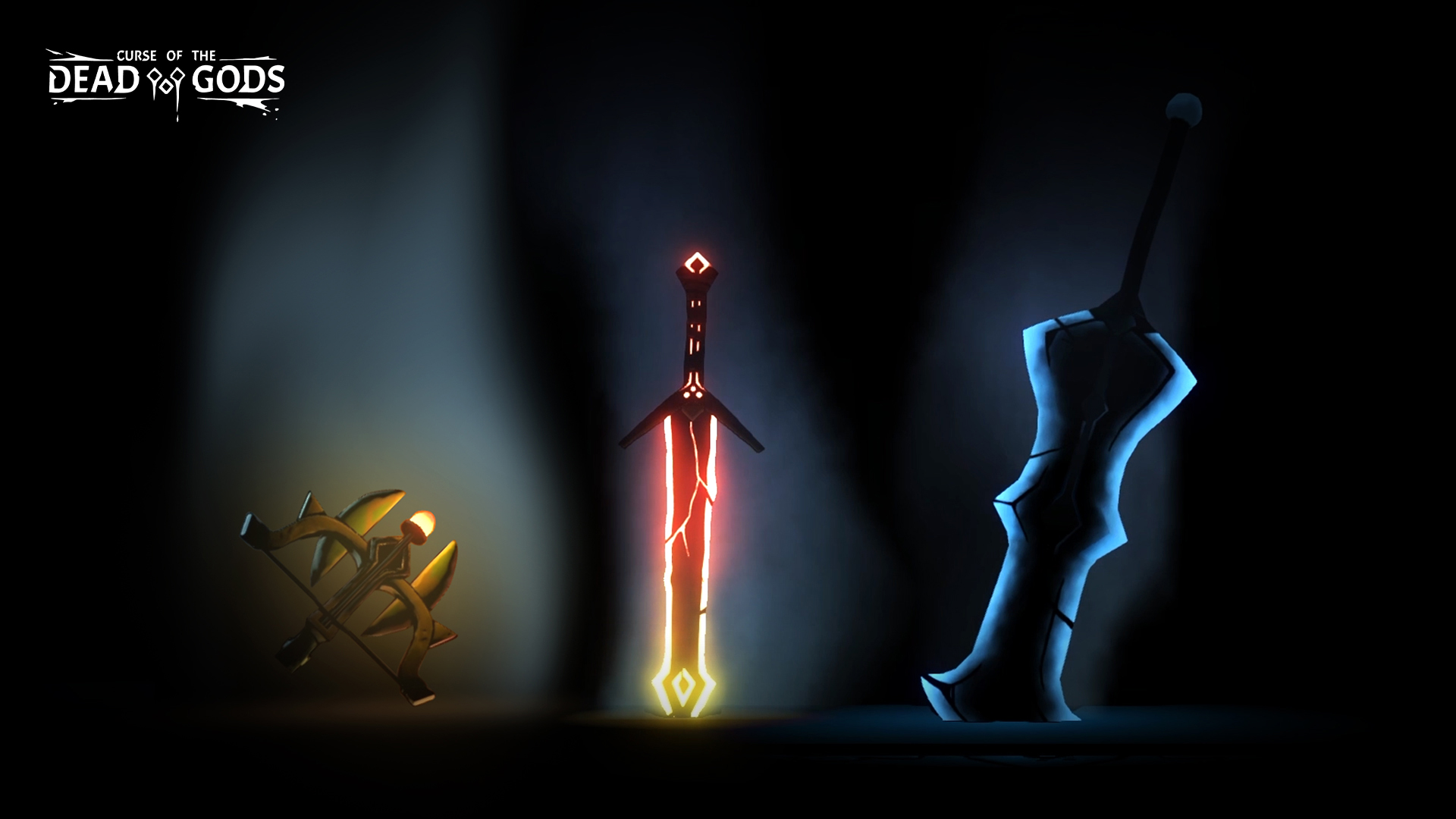 Here’s what surprises Dead Cells fans can discover in Curse of the Dead Gods when the new event kicks off next week:

The update will also include other new content for Curse of the Dead Gods players, including a new two-handed weapon style and an additional Curse. For more on the game, visit www.focus-home.com/en-us/games/curse-of-the-dead-gods.”

For more info on both Curse of the Dead Gods and Dead Cells, stay tuned to Gaming Trend.