Scarlet Nexus, the critically acclaimed action-RPG from BANDAI NAMCO Entertainment America, Inc., has been released on Xbox Game Pass. You can view the Xbox Game Pass announcement trailer above. For those unfamiliar with Scarlet Nexus, we quite liked it – you can read our review here. Additionally, BANDAI NAMCO has revealed details and a trailer for the upcoming DLC. Read below for more info and for the DLC trailer link: 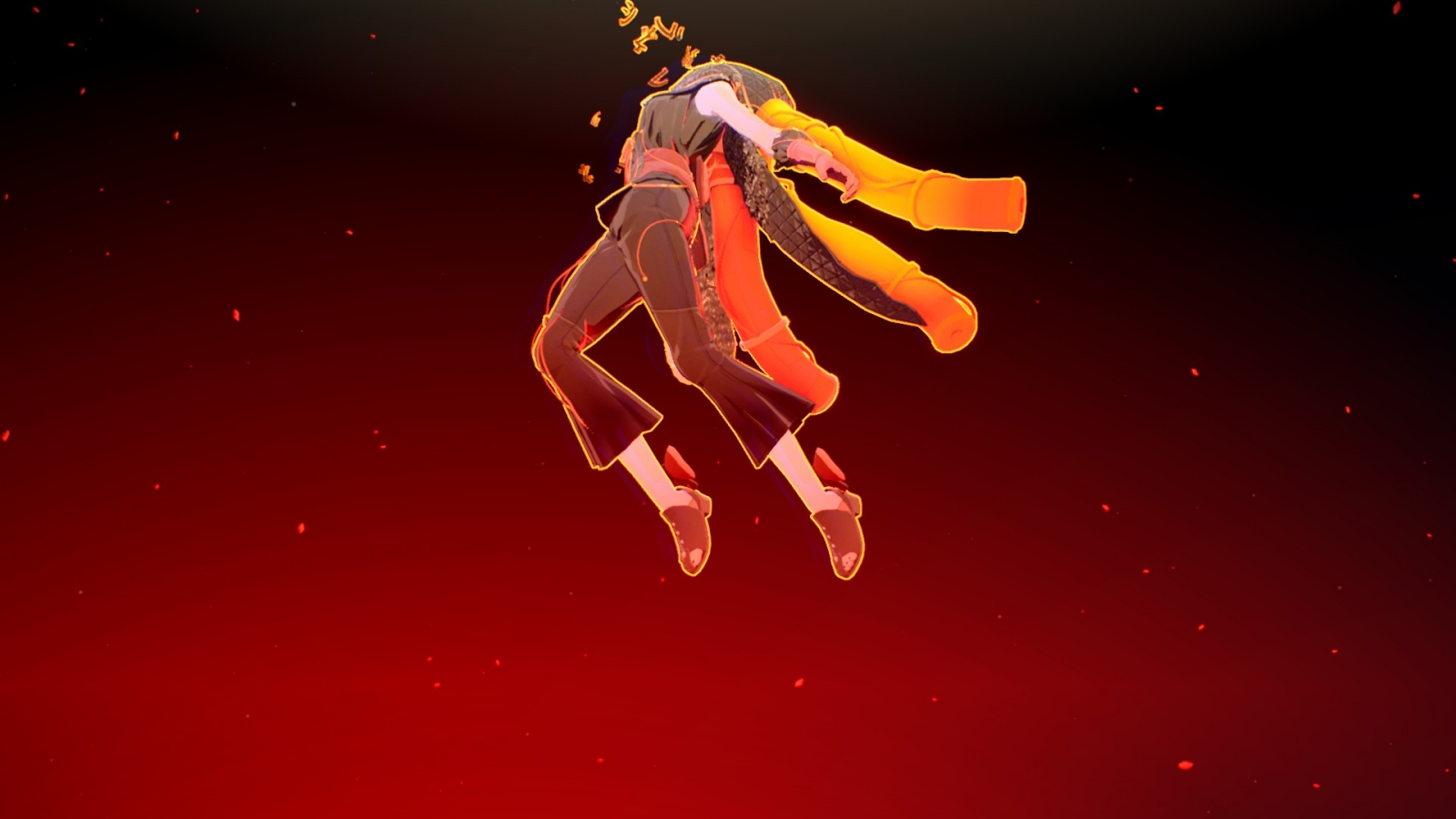 New paid and free DLC for Scarlet Nexus has also been announced today. The Bond Enhancement Pack 1 includes new fairy tale themed costumes and weapons designed by character designer and illustrator Yusuke Kozaki, along with an expansion of the bond system with new interactions between party members as well as a new action – Crush Vision – which decrease the Crush Gauge of surrounding enemies while Brain Crush is activated. The free Ver.1.04 update will include a wide variety of new content including Challenges, new Plugins in the Shop, Brain Talk expansion, and new in-battle voices. Both paid DLC and the free update will be available soon. More information can be found in the new DLC trailer: https://www.youtube.com/watch?v=rH6VkkpNrr8

In the far distant future where SCARLET NEXUS takes place, humanity has entered a new era where a psionic hormone has been discovered in the human brain which grants extra sensory powers. Meanwhile, mysterious deranged mutants known as the Others, descend from the sky hellbent on devouring human brains. The Others are impervious to conventional weapons and there seems little that humanity can do to withstand the onslaught. Humans with extra sensory abilities, known as Psychics, are recruited to the Other Suppression Force, as humanity’s last line of defense.

SCARLET NEXUS is now available for the Xbox Series X|S, Xbox One, Windows 10 PC, PlayStation 5, PlayStation 4, and PC via STEAM.

Stay tuned to Gaming Trend for more info on Scarlet Nexus and for all your gaming, tech, and entertainment news!